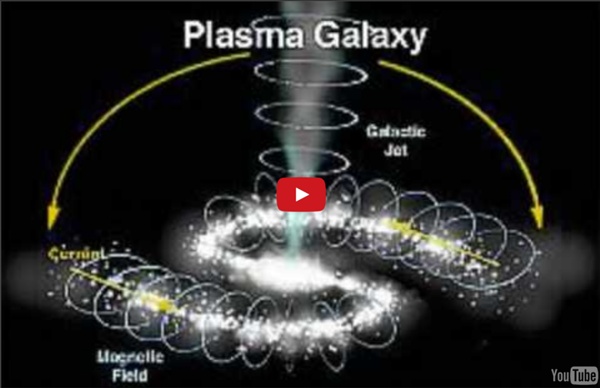 Silicon Chips Wired With Nerve Cells Could Enable New Brain/Machine Interfaces It's reminiscent of Cartman's runaway Trapper Keeper notebook in that long-ago episode of South Park, but researchers at the University of Wisconsin-Madison may be scratching the surface of a new kind of brain/machine interface by creating computer chips that are wired together with living nerve cells. A team there has found that mouse nerve cells will connect with each other across a network of tiny tubes threaded through a semiconductor material. It's not exactly clear at this point how the nerve cells are functioning, but what is clear is that the cells seem to have an affinity for the tiny tubes, and that alone has some interesting implications. To create the nerve-chip hybrid, the researchers created tubes of layered silicon and germanium that are large enough for the nerve cells' tendrils to navigate but too small for the actual body of the cell to pass through.

Welcome to Math Glossary Main Page From WikiEducator This glossary is far from complete. We are constantly adding math terms. For instructions on adding new terms, please refer to Math Glossary Main Page wiki Science Mysteries, Fibonacci Numbers and Golden section in Nature Golden Ratio & Golden Section : : Golden Rectangle : : Golden Spiral Golden Ratio & Golden Section In mathematics and the arts, two quantities are in the golden ratio if the ratio between the sum of those quantities and the larger one is the same as the ratio between the larger one and the smaller. Expressed algebraically: The golden ratio is often denoted by the Greek letter phi (Φ or φ).

Neutron analysis explains dynamics behind best thermoelectric materials Neutron analysis of the atomic dynamics behind thermal conductivity is helping scientists at the Department of Energy's Oak Ridge National Laboratory gain a deeper understanding of how thermoelectric materials work. The analysis could spur the development of a broader range of products with the capability to transform heat to electricity. Researchers performed experiments at both of ORNL's neutron facilities -- the Spallation Neutron Source and the High Flux Isotope Reactor -- to learn why the material lead telluride, which has a similar molecular structure to common table salt, has very low thermal conductivity, or heat loss -- a property that makes lead telluride a compelling thermoelectric material. "The microscopic origin of the low thermal conductivity is not well understood.

Hunza Hunza Powder supplies Free Electrons to fuel, energize, alkalize and cleanse every organ in the body. In the form of Activated Silica Hydride, Hunza has an alkalizing, energising and antioxidant effect to make Hunza Water. Additional colloidal silver and colloidal gold using our colloidal generators would complete the Hunza process. Benefits of Free Electrons contained in Hunza: Entropy (information theory) 2 bits of entropy. A single toss of a fair coin has an entropy of one bit. A series of two fair coin tosses has an entropy of two bits. The number of fair coin tosses is its entropy in bits. This random selection between two outcomes in a sequence over time, whether the outcomes are equally probable or not, is often referred to as a Bernoulli process.

Mystery of the Real 3D Mandelbrot Fractal They're all very nice, but imagine such pictures in three dimensions, with all the advantages that 3D can allow such as parallax, perspective, and richer detail along with subtle light sourcing, shadows, and reflections. And actually, it turns out there are quite a few '3D' Mandelbot pics out there if you look..... Mandelbrot Flavours