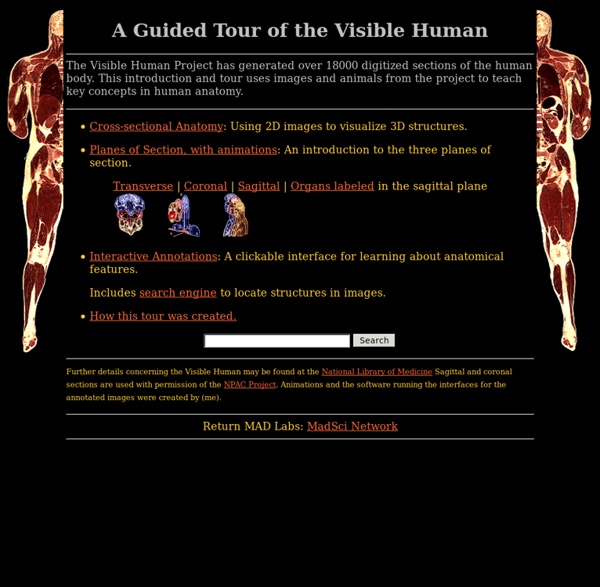 Virtual Body Master Muscle List Home Page Glutamate by Niels Chr. Danbolt For more references and more information, see: Danbolt, 2001: Prog. Neurobiol. 65, 1-105. Glutamate Outside the community of biomedical scientists, glutamate is probably best known as "monosodium glutamate" or "MSG" which is used as a flavor or taste enhancer in food. Glutamate is the major excitatory transmitter in the brain The main motivation for the ongoing World Wide research on glutamate is due to the role of glutamate in the signal transduction in the nervous systems of apparently all complex living organisms, including man. Glutamate is toxic, not in spite of its importance, but because of it Glutamate does not only mediate a lot of information, but also information which regulates brain development and information which determines cellular survival, differentiation and elimination as well as formation and elimination of nerve contacts (synapses). Glutamate is taken up into both glial cells and nerve terminals. Types of glutamate transporting proteins

Eskeletons Neuroscience For Kids The smell of a flower - The memory of a walk in the park - The pain of stepping on a nail. These experiences are made possible by the 3 pounds of tissue in our heads...the BRAIN!! Neuroscience for Kids has been created for all students and teachers who would like to learn about the nervous system. Discover the exciting world of the brain, spinal cord, neurons and the senses. Can't find what you are looking for? Portions of Neuroscience for Kids are available in Spanish, Slovene, Portuguese, Italian, Korean, Japanese, Serbian, Russian, Slovak, Romanian, Polish, Albanian, Czech, Finnish, Estonian, Hungarian, Punjabi, Indonesian, Malay, Norwegian, Ukranian and Turkish. "Neuroscience for Kids" is maintained by Eric H.

bodies-in-motion - scott-eaton.com 30 second sequences from BiM Not long ago, I had twelve artists from Natural Motion (of Morpheme and Clumsy Ninja fame) into Somerset House, my home away from home, for a four day anatomy workshop. At the end of each day we would take about 20 minutes to draw from the Bodies in Motion library. sketching from BiM We made extensive use of the timer for gesture drawing. timelapse of a sequence of 30 second poses Visible Body 3D Anatomy Atlas - Приложения за Android в Google Play The Human Anatomy application is a SIMPLE, attractive educational quick reference app to learn about human body It contain material including:it description of each element represented below in deatil Head to Neck Human Brain: Introduction of Human Brain, Brain Structures and their Functions, Parts of the Human Brain, How Your Brain Works, Human Brain Facts, Brain disorders, Key Points Human Eyes: Introduction, Parts of Human Eye & Their Functions, How the Human Eye Works, Eye Problems, Facts about Human Eye Pineal Gland: ntroduction, Third Eye- Pineal Gland, Pineal gland disorders, Pituitary Gland: Introduction of Pituitary Gland, Functions of the Pituitary Gland, Disorders Affecting the Pituitary Gland, Examples of Common Pituitary Disorders, Pituitary Facts to Remember, Small Intestine: Introduction of Small Intestine, How the Small Intestine Works, Facts of Small Intestine, Small Intestine Disorders,

Body proportions While there is significant variation in anatomical proportions between people, there are many references to body proportions that are intended to be canonical, either in art, measurement, or medicine. Similarly, in art, body proportions are the study of relation of human or animal body parts to each other and to the whole. These ratios are used in veristic depictions of the figure, and also become part of an aesthetic canon within a culture. Basics of human proportions[edit] Human proportions marked out in an illustration from a 20th century anatomy text-book. Different proportions in different people. It is important in figure drawing to draw the human figure in proportion. The proportions used in figure drawing are:[citation needed] Western ideal[edit] Leg-to-body ratio[edit] Another study using British and American participants, found "mid-ranging" leg-to-body ratios to be most ideal.[8] Muscle men and thin women[edit] Japanese ideal[edit] Leonardo da Vinci[edit] Additional images[edit]