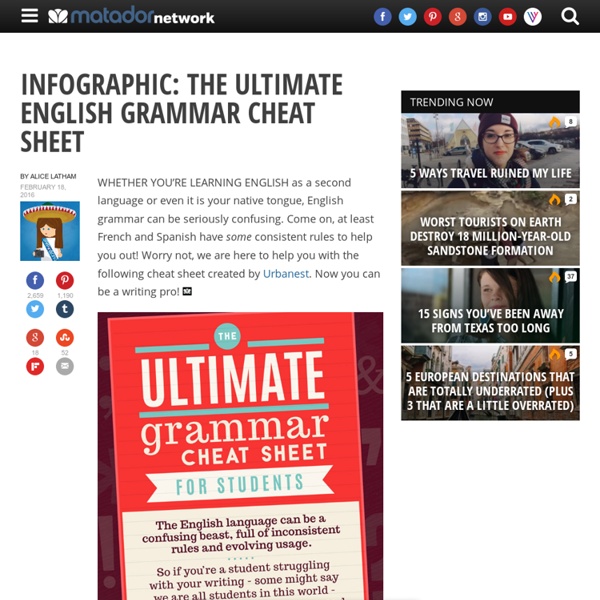 A Brief History of National Grammar Day National Grammar Day, which is celebrated on March 4, was established in 2008 by Martha Brockenbrough, the author of Things That Make Us [Sic] and founder of the Society for the Promotion of Good Grammar (SPOGG). Former President George W. Bush sent a letter commemorating the day in its inaugural year. My ABC Book This fourteen-page ABC book features an animal picture to color, upper and lower case letters, and an animal name for each letter of the alphabet. Kids will become familiar with some common animal names such as fox, goat, lion, and alligator as well as a few not so common animals such as the jerboa and xenops. This printable alphabet book requires 15 sheets of paper and about 10 minutes to print and assemble.

BATTLESHIP: IRREGULAR VERBS Much to learn, you still have. – Joda. Despite the evidence that the number of irregular verbs is declining in the English language, there is no danger they will disappear, and the struggle will continue. There are many attempts to find a shortcut in learning irregular verbs, yet with all the options and “magic tricks” available, learning these verbs requires much memorization, drilling and practice. BusyTeacher.org We can sort adjectives into several different categories one of them being possessive adjectives - ones that show ownership. There are lots of ways to practicing using possessive adjectives in class. What I’ve put together here are some fun and out of the ordinary games you can use to practice using possessive adjectives with your ESL students.