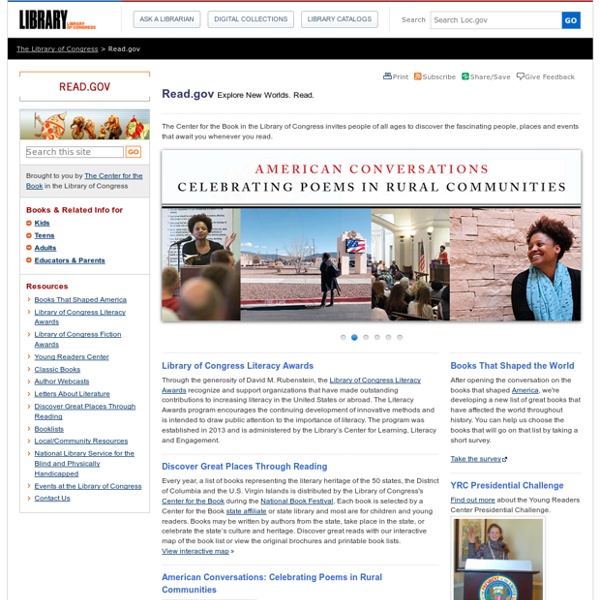 ★ FanMail.biz: The Celebrity Addresses Database Early Dutch Books Online - English Listening Lesson Library Online West Wing - White House Museum Ground Floor The ground floor of the West Wing houses offices for the president's staff and security, as well as the cafeteria and the White House Situation Room, made up of the Watch Center, a small conference room, and Video Teleconferencing Room. The old structure (TR/Taft Executive Office Building) had only a rudimentary basement. The expansion of 1934 included not only a second floor but a large basement. President Roosevelt was beaming with happy expectation. The West Wing ground floor once contained the White House Bowling Alley—two lanes installed with private donations during the Truman administration in 1947 but removed in 1955. Click a hotspot on the floor plan to visit the room or return to the West Wing Overview

Dracula National Jukebox LOC.gov WARNING: Historical recordings may contain offensive language. Read the disclaimer Now Playing... Elk's reunion march Le parlate d'amor El teléfono a larga distancia At the jazz band ball Everybody's jazzin' it Pack up your troubles in your old kit bag and smile, smile, smile! View This Playlist 1919 Victrola Book of the Opera Stories of the operas with illustrations and descriptions of Victor opera records. More about Victrola Book of the Opera News The National Jukebox debuts featuring more than 10,000 78rpm disc sides issued by the Victor Talking Machine Company between 1900 and 1925. Imagine your computer as a new Gramophone purchased for family and friends to enjoy in your home parlor. Victor Advertisements The success of the Victor Talking Machine Company is often attributed to its aggressive and comprehensive print advertising campaigns. Coming Soon to the National Jukebox New recordings are added to the Jukebox periodically.

Feminine Collective | Inspiring Stories of Women from Bedroom to Boardroom Codex Sinaiticus Educators Foster your students' learning and your own in workshops and events and with online, print, and other resources. K–12 Educator Programs The Museum offers a variety of programs designed for K–12 educators that explore objects in The Met collection, interdisciplinary curriculum integration, and methods for teaching with objects. School Groups Teachers and their students may explore The Met collection either with a Museum guide. Use this quick guide to helpful online Met resources. Lesson Plans Search for lesson plans that integrate learning about works of art in your classroom. Curriculum Resources Introduce your students to the richness and diversity of works of art in selected collections of the Museum.

THE COMPOSITES James Bond, Casino Royal & Moonraker, Ian Fleming “Bond reminds me rather of Hoagy Carmichael, but there is something cold and ruthless” …As he tied his thin, double-ended, black satin tie, he paused for a moment and examined himself levelly in the mirror. His grey-blue eyes looked calmly back with a hint of ironical inquiry and the short lock of black hair which would never stay in place slowly subsided to form a thick comma above his right eyebrow. With the thin vertical scar down his right cheek the general effect was faintly piratical. Not much of Hoagy Carmichael there, thought Bond, as he filled a flat, light gunmetal box with fifty of the Morland cigarettes with the triple gold band. Rather like Hoagy Carmichael in a way. George Smiley, Call for the Dead & Tinker Tailor Soldier Spy, John le Carre Short, fat, and of a quiet disposition, he appeared to spend a lot of money on really bad clothes, which hung about his squat frame like skin on a shrunken toad.