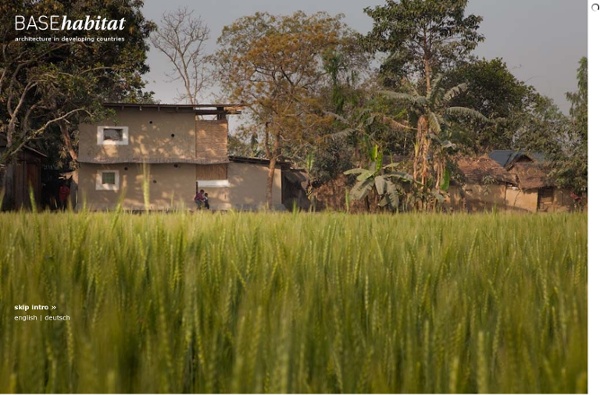 Ruud Visser. Architect. Along the river De Rotte in Rotterdam (The Netherlands) stands a wooden church from 1930. The 1930's church had ended its career as a religious sanctuary and was being used as a garage for fixing and selling cars. The church was totally covered with metal plates and looked like a hangar. A family came along and wanted to transform it. With the help of Ruud Visser Architects and Peter Boer, the church was adapted into a home fit for a family of four. Survival Seeds Vault Seeds may become more valuable than GOLD in an economic collapse... **Notice** If using Internet Explorer and the "Add to Cart" button does not work, click inside the quantity field and push the "Enter" key on your keyboard. Why should you buy the Survival Seed Vault™ from Heirloom Organics Non-Hybrid Seeds?

Green Prefab Shed Homes: Small Space Living by Design Sheds do not sound like something you would want to live in, but as modern modular, mobile and miniature houses become increasingly popular sustainable living space options, well, even products dubbed with titles like the Big Shed and Little Shed is not such a bad idea. There is an art to designing smalls-space structures so they are convenient and compact but also comfortable and livable – and a certain lifestyle of simplicity sought by many that makes them a good match for some people.Plus, these designs by Dwelle are relatively affordable as home prices go: you can buy ones of these all-in-one buildings (and not worry about the hassles of construction) for between fifty and eighty thousand dollars. This surprisingly cheap and simple-yet-modern shed home is has its own living area complete with fireplace, elevated bedroom loft space and separated restroom and cooking areas.

House SNR The house is situated on a typical suburban plot and is framed between two edge gables. The house is based on a contemporary study of the archetype the "gable house" which is widely spread in SA, Australia and other countries. This type is usually a single story house connected to the ground with two side gables and a central entrance with a thatched pitch roof. This house takes these "classic" elements and adapts them to our times. The house's plan is a clean, crisp rectangular, raised above the street level and built in mixed technology.

Help in a Hurry: Disaster-Relief Container Homes for Japan Abstract designs and architectural theory are well and good, but when the stuff hits the fan (or tsunami hits the land, as it were) these notions are put to the test in a very rapid and real way. The result shows who is ready to roll out workable housing solutions to address catastrophes as they unfold. The Ex-Container project is a joint effort to address the displaced populations following widespread earthquake and tsunami devastation still unfolding in Japan. Cheap, easy and fast, container homes provided an obvious answer.