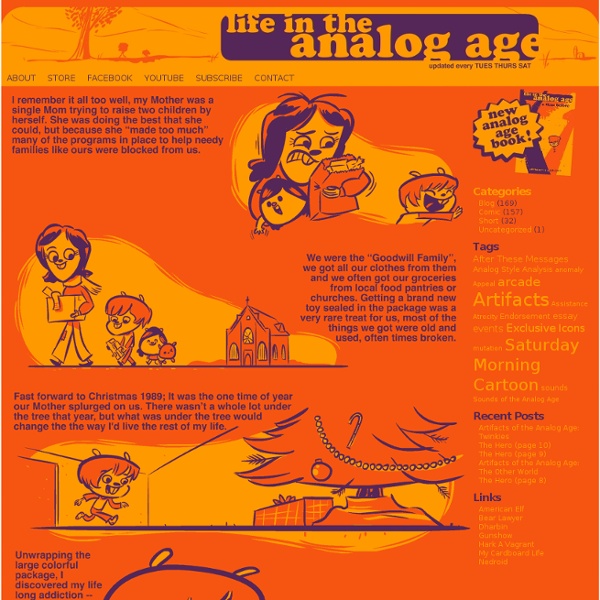 How much was a loaf of Brad in 1975 To find the answer, we must first quantify the value of Brad. So how much is a human life worth? According to research by Stanford economists, a year of human life is worth about $129,000. Next we must decide if a "loaf" is a unit of volume, or a unit of weight. Since the average weight of a human male is 166 pounds (according to Wolfram Alpha), we can assume that Brad should sell for about $26,421 per pound - which, using our previous loaf weight of 1.3 pounds, sets the price for a loaf of Brad in 2010 at $34,348. Finally, inflation must be factored in. Thus, it is safe to say that a loaf of Brad in 1975 could be purchased for $8,710.72. Additional answers from our users: Typical of this site, the answer above is very US-centric, when there is no indication in the question as to where the 1975 Brad was to be purchased.

ADVANCED STYLE Nothing is Forgotten Next >> why americans should never be allowed to travel I had someone ask for an aisle seats so that his or her hair wouldn't get messed up by being near the window. A client called in inquiring about a package to Hawaii. After going over all the cost info, she asked, "Would it be cheaper to fly to California and then take the train to Hawaii?" I got a call from a woman who wanted to go to Capetown. I started to explain the length of the flight and the passport information when she interrupted me with "I'm not trying to make you look stupid, but Capetown is in Massachusetts. "Without trying to make her look like the stupid one, I calmly explained, "Capecod is in Massachusetts, Capetown is in Africa." A man called, furious about a Florida package we did. I got a call from a man who asked, "Is it possible to see England from Canada?" Another man called and asked if he could rent a car in Dallas. A nice lady just called. A woman called and asked, "Do airlines put your physical description on your bag so they know who's luggage belongs to who?"

6 Life-Changing Uses for Binder Clips (That You Could've Easily Thought Of) from Look What I Found Yes, it may seem like an ordinary binder clip. And it is. Make no mistake -- it will keep your papers organized with the best of them. The BEST. But it's so much more. 1. (via) 2. (via) 3. iPod Dock Just go to your local Apple Store, pretend like you're interested in all the MacBook Airs, and walk right out. (via) 4. (via) 5. (via) 6. (via) Our Bloodstained Roof ShareThis Copy and Paste How To Steal Like An Artist (And 9 Other Things Nobody Told Me) - Austin Kleon Wednesday, March 30th, 2011 Buy the book: Amazon | B&N | More… Here’s what a few folks have said about it: “Brilliant and real and true.” Read an excerpt below… Tags: steal like an artist

8-Bit vs. Reality:: Kidrobot's Blog, The KRonikle UK designer, Aled Lewis crosses the streams of reality and 8-bit with a fun new photographic series. Aled is best known for his clever t-shirt illustrations on Threadless, but his latest project superimposes your favorite pixelated video game characters of yesteryear with photographs of real life scenarios. via fubiz

Comic Heartstrings He can hear you. Transcript: Comic 'Heartstrings' Panel 1Mr.Clean: Ugh. Panel 2Mr.Clean: Look at this thing, it's just a bunch of random strings everywhere. Panel 3[A spider weeps as his life's work is physically and ideologically destroyed] Beethoven When Beethoven passed away, he was buried in a churchyard. A couple days later, the town drunk was walking through the cemetery and heard some strange noise coming from the area where Beethoven was buried. Terrified, the drunk ran and got the priest to come and listen to it. When the magistrate arrived, he bent his ear to the grave, listened for a moment, and said, "Ah, yes, that's Beethoven's Ninth Symphony, being played backwards." He listened a while longer, and said, "There's the Eighth Symphony, and it's backwards, too. Suddenly the realization of what was happening dawned on the magistrate; he stood up and announced to the crowd that had gathered in the cemetery, "My fellow citizens, there's nothing to worry about.

Listen: Samuel L. Jackson narrates "Go the Fuck to Sleep" Author Adam Mansbach, after repeated struggles to get his two-year-old daughter to fall asleep, once sent out a jokey Facebook post reading: "Look out for my forthcoming children's book, 'Go the Fuck to Sleep.'" The one-liner amused many of his Facebook friends, and the next thing you know, Mansbach had assembled some verses, and bootleg PDF copies of the profanity-laced opus were suddenly going viral. The thirty-two-page Go the Fuck to Sleep was picked up by a small Brooklyn publishing house, and even reached number one on Amazon's bestseller list ahead of memoirs by Tina Fey and Steven Tyler, well before its official publication date, which was yesterday. So this children's book for adults is now a full-blown phenomenon, and has weathered a little controversy, as New Zealand Christian group Family First has lobbied New Zealand's booksellers not to sell the book. This all makes for an amusing story, but it gets better.