Committed to Excellence in Defense of the Nation 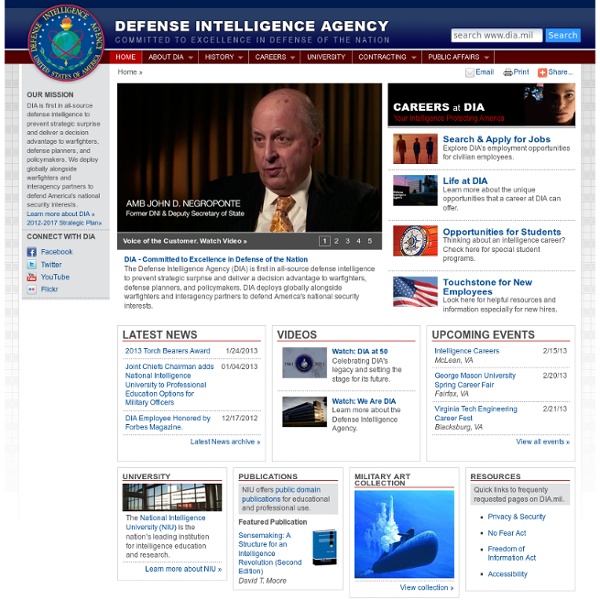 USJFCOM - Joint Forces Command USC : Title 8 - ALIENS AND NATIONALITY Multiple entries for a section are listed most recent first, within the section. The Session Year indicates which session of Congress was responsible for the changes classified. The Congress number forms the first part of the Public Law number; each Congress has two sessions. Abbreviations used in the Description of Change column: An empty field implies a standard amendment. The Public Law field is linked to the development of the law in the Thomas system at the Library of Congress. The Statutes at Large field is linked to the text of the law, in the context of its volume of the Statutes at Large, at the Government Printing Office. The Statutes at Large references have been rendered in the format used as page numbers in the Public Law web pages to which we link, to facilitate copy-paste into browser "find on this (web) page" tools. Sections with change type "new" are a special case, still under development. top

MOVES Institute at the Naval Postgraduate School Sources of International Law - Pritzker Legal Research Center The generally recognized authoritative statement on the sources of international law is the Statute of the International Court of Justice (ICJ), Article 38, which specifies that the Court, in deciding disputes, shall apply: international conventions, whether general or particular, establishing rules expressly recognized by the contesting states; international custom, as evidence of a general practice accepted as law; the general principles of law recognized by civilized nations; subject to the provisions of Article 59, judicial decisions and the teachings of the most highly qualified publicists of the various nations, as subsidiary means for the determination of rules of law. The first three of these--treaties, custom, and principles of law--are sometimes referred to by lawyers and librarians with a common law background as "primary sources" of international law. Note that case law is considered only a "subsidiary means." For further reading: Buergenthal, Thomas and Sean D.