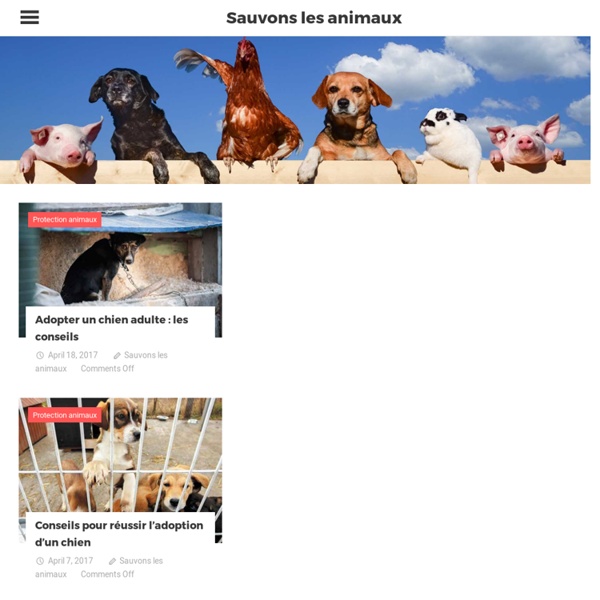 Deputies shoot escaped exotic animals in Ohio A sign warns drivers of the exotic animals loose outside Zanesville, Ohio, on Wednesday, October 19. It appears that Terry Thompson, 62, released 56 animals and then died from a self-inflicted wound, an official said. Two tigers that lived on Thompson's farm are seen about a year ago. Thompson also kept lions on his property. The three mountain lions Thompson owned were killed on October 19 as a safety measure. A grizzly bear looks through his cage. Thompson kept camels on his farm as well. A miniature horse grazes on the farm. The bodies of animals that got free of an Ohio farm lie on the ground outside Zanesville. Exotic animal farm in Ohio NEW: "We just couldn't take the chance," sheriff saysNEW: Missing monkey may have been eaten, expert saysNEW: "Yeah, there's a lion on Mount Perry Road"The owner killed himself after freeing the animals See up-to-the-minute coverage from CNN affiliates WBNS, WCMH, WOUB and WSYX. Humane Society doesn't fault authorities for shooting animals

L'impact de la viande sur les humains, les animaux et l'environnement Oelwein man charged with animal neglect after dead and neglected horses found on his property OELWEIN, Iowa - The Fayette County Sheriff's Office this month investigated a report of possible animal neglect and on Thursday filed charges. Larry Woods, 62, of Oelwein, a magistrate, is accused of two counts of animal neglect and two counts of failure to dispose of carcasses. The charges are misdemeanors. According to the sheriff's office, authorities executed search warrants at 8586 and 9289 N Ave. A licensed veterinarian assisted, determining horses at both locations were suffering in various stages of neglect. Eight horses were removed for treatment, but authorities did not reveal where they were taken. During the search, deputies also discovered two diseased carcasses that were not disposed of properly. According to the Iowa Judicial Branch's website, Woods is a magistrate appointed in 1992 to serve Fayette County. Previous story: The search warrants asked to enter the residence and to check the welfare of horses being kept at both locations.

A Humane Solution For More Than 200 Roaming Dogs In Native Community In Québec | Montreal Dog Blog Brome Lake, Quebec – Animal Rescue Corps (ARC) is caring for nearly 100 unclaimed dogs and five surrendered cats at a temporary shelter ARC set up at the Brome Lake Fairgrounds about seven hours south of Lac Simon where they were removed from a native community at the request of their governing body. Each dog – terriers, collies, huskies, labs, Rottweilers, mixes of these breeds, a Great Dane, a St. Bernard and even a few Maltese – has received a veterinary exam and vaccinations. Daily care will be provided by ARC until the dogs are placed with and can be transported to partner shelters and rescue groups in Canada and the U.S. ARC collected more than 200 roaming dogs this past weekend from a First Nation community about six hours north of Montreal at the request of the Conseil de la Nation Anishnabe de Lac Simon. Animal Rescue Corps performed this rescue in conjunction with: Ady Gil World Conservation, American Dog Rescue, The Arthur E. Press Release by Media Contact: Michael Cunningham

veganarchiste Swordfish May End Up Like Bluefin Tuna If Action Isn't Taken, And Fast Postdlf/CC BY-SA 3.0 End of the Line has been in my Netflix queue for I don't know how long now and I finally watched it last night. It was as depressing as I expected, but even more terrifying than I thought it would be. The scale of overfishing is monumental. And we're taking out one species after the next, after the next. It was with that on my mind when I opened my email this morning to see this headline: Swordfish risks following in the wake of bluefin tuna in the Mediterranean. It is from the World Wildlife Fund, which is asking ICCAT to take seriously the plight of swordfish during their 22nd annual meeting this year. WWF writes, "No comprehensive management and recovery plan has ever been designed for this species – yet it is, like bluefin tuna, highly overfished. The organization is calling on ICCAT to adopt a science-based recovery plan for the species, and stat. “The current fishery is mostly based on juveniles.