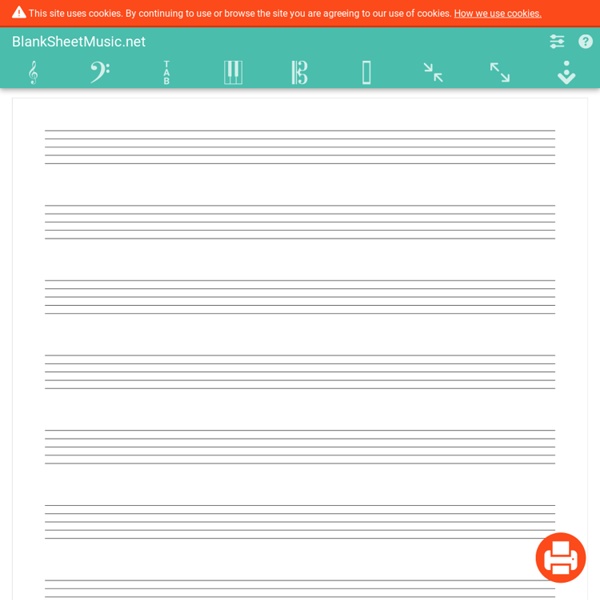 English Pronunciation!?! If you can pronounce correctly every word in this poem, you will be speaking English better than 90% of the native English speakers in the world. After trying the verses, a Frenchman said he'd prefer six months of hard labour to reading six lines aloud. Try them yourself. Dearest creature in creation, Study English pronunciation. I will teach you in my verse Sounds like corpse, corps, horse, and worse. I will keep you, Suzy, busy, Make your head with heat grow dizzy. Great Tab Projects (Band-Specific) : Guitar Cult Fiction - Top 10 List - Top Ten List Top 10 Existential Novels #10 - FIGHT CLUB [1996] Chuck Palahniuk "It's easy to cry when you realize that everyone you love will reject you or die. On a long enough time line, the survival rate for everyone will drop to zero." #09 - JOURNEY TO THE END OF THE NIGHT [1932] Louis-Ferdinand Celine "The biggest defeat in every department of life is to forget, especially the things that have done you in, and to die without realizing how far people can go in the way of crumminess. #08 - MAN'S FATE [1932] Andre Malraux "The great mystery is not that we should have been thrown down here at random between the profusion of matter and that of the stars; it is that from our very prison we should draw, from our own selves, images powerful enough to deny our own nothingness." #07 - STEPPENWOLF [1928] Hermann Hesse "I believe that the struggle against death, the unconditional and self-willed determination to live, is the motive power behind the lives and activities of all outstanding men."

Cult Movies - Top 10 List - Top Ten List Top 10 Films About Nonconformists "This is a world where everybody's gotta do something. Ya know, somebody laid down this rule that everybody's gotta do something, they gotta be something. "If we admit that human life can be ruled by reason, then all possibility of life is destroyed." "Words offer the means to meaning, and for those who will listen, the enunciation of truth. "They're not that different from you, are they? "My life, I mean . . . "Man, I see in fight club the strongest and smartest men who've ever lived. "I mean, it's real hard to be free when you are bought and sold in the marketplace. "Vice, Virtue. "Anybody here? "And now they're telling me I'm crazy over here because I don't sit there like a goddamn vegetable. Forgotten Movie Classics © 2015 Shelf-Life Productions LLC

apostasy apostasy Define: apostasy tools | word of the day | about apostasy ( n 1: the state of having rejected your religious beliefs or your political party or a cause (often in favor of opposing beliefs or causes) [syn: renunciation, defection] 2: the act of abandoning a party or cause [syn: tergiversation] Dynamic Optical Illusions - GROW ILLUSION. Stare at the center of the below illusion for about a minute. The longer the better. Then look away and watch you world melt! Press F11 to see the illusion full screen for a stronger effect! (press F11 again to return to normal browser view afterwards) Try all 8 above for different effects. This optical illusion (now at version 3) has been featured on the new page along with 6 other brand new illusions exclusive to Skytopia.

Learn How to Write Songs 25 Spectacular Movies You (Probably) Haven't Seen Midnight in Paris Woody Allen’s latest places starving writer Owen Wilson in Paris with his fiancée, Rachel McAdams. Searching for inspiration for his incomplete novel, Owen begins taking strolls around the city at night where he discovers an unexpected group of people. I wish I could be more specific, but it would ruin the surprise. Know that it is brilliant, witty and full of mystique. 92% on Rotten Tomatoes (RT). Let the Right One In The best vampire movie ever made in my opinion. Watch Let the Right One In for FREE on Amazon Instant Video The Man From Earth Holy &#%@ this film’s plot is fascinating! Garden State This is my absolute favorite film. Waking Life It’s impossible for you to grasp Waking Life without actually watching it, but I’ll do my best to explain it. Watch Waking Life for FREE on Amazon Instant Video Closer This film is a rather dark, yet comedic story about the twisted relationships between Natalie Portman, Jude Law, Clive Owen and Julia Roberts. Sin Nombre Snatch The Descent

BrowserQuest Guitar/Guitar Chords Song Library The following is a list of notable easy to learn guitar songs from the 1950s to the present. It also contains links to external websites containing different informal chords to songs which represent many different authors' own interpretations of the original songs. Most of the chords on the list are relatively easy to learn, and would be a great start for novice guitar players who are interested in improving their playing abilities. The technical difficulty and skill level required to play each of the songs is defined with a star rating system: - Easy Song - Intermediate Song - Difficult Song Basic Guitar Chord Patterns You will find 5 simple major chord styles on your guitar. also minor chord variation of those 5 basic patterns. You’ll discover that you will find chords that be seemingly missing such as for instance F chords and B chords in addition to chords with sharps or flats. for instance) you've to utilize a barre chord. site. The 5 Essential Major Chord Patterns basic guitar chords g

The Bureau of Communication - Fill-in-the-blank Correspondence DIY Drippy Nails We were immediately inspired the moment we saw bare nails with blood-like, drippy polish accompany Prabal Gurung‘s spring collection at New York Fashion Week. Halloween is one of our favorite holidays and thus, the timing couldn’t have been better to recreate this deliciously daring DIY for our phalanges. Though a more vampy, burgundy color went down the runway, I went for more vibrant red . . . but the best part about this tutorial is that you can make it your own with just about any color, for any season! You’ll need: Dip the toothpick into the nail polish bottle so that the tip collects a round bead of polish. Place the bead of polish on a bare nail and drag it upwards, creating a tapered line. Create two to three more tapered lines, re-dipping the toothpick into the polish each time. Reload the toothpick with polish and drag a line across the tip of the nail. Repeat the steps on the other nine fingers and voila, you’re done!! (all images by HonestlyWTF)