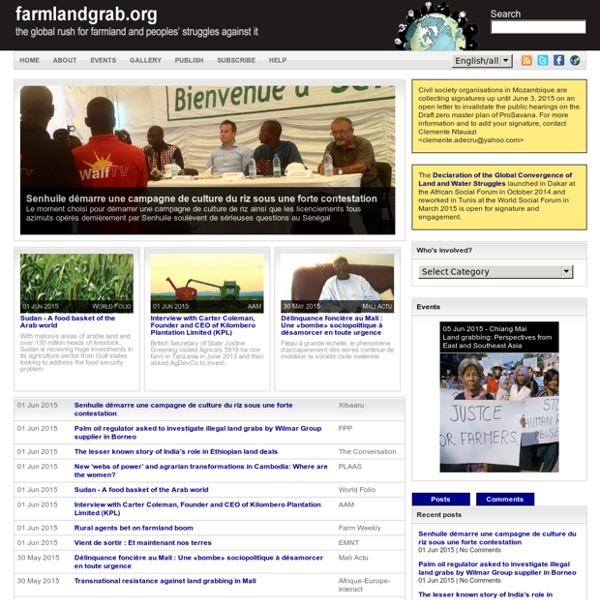 Marijuana cannabinoids - oral and transdermal methods The research indicates that cannabinoids hold the secret to helping heal many of the chronic diseases we are facing. From cancer to diabetes, and from autism to Alzheimer's, medical marijuana helps, and sometimes dramatically so. Cannabinoid medicine holds a great power to alleviate human suffering. There are no words to describe how important this substance is for our race in terms of sanity, compassion and highly rational medicine. Although medical marijuana is nontoxic, smoking it can be hazardous over the long term because toxic compounds are created in the combustion process. Smoking marijuana has limited medical value when used exclusively, especially when it is inhaled through burning. Rick Simpson, the most courageous medical marijuana expert of them all, says, "Smoking is the least effective method of using hemp as a medicine. Cannabis, or marijuana, has been utilized as an ingredient in food and drink for thousands of years. Oral Cannabis Transdermal Marijuana Dr. Dr. Dr.

CO2 Now | CO2 Home Is the tide turning for Africa’s investment treaties? Does the Benin-Canada treaty signal a genuine shift in investment treaty-making? Photo: Daniel Tiveau/CIFOR Investment treaties, or preferential trade agreements that include chapters on investment, are international treaties that promote foreign investment flows through protecting investments by nationals of one country against adverse interference from the government of the other country. The United Nations estimates that some 3,000 investment treaties have been concluded worldwide. How does the Benin-Canada investment treaty measure up? In some ways, the Benin-Canada bilateral investmnet treatry (BIT) looks different from many other treaties currently in force in Africa: some of its rules are formulated more carefully to reconcile investment protection with a wider set of policy goals. Take the legal requirement for the two governments to accord to each other’s investors “fair and equitable treatment”, which is found in virtually all BITs. A changing global context Push for change

All countries - Climate Action Tracker The Climate Action Tracker reveals major differences between the ambition levels of countries when it comes to reducing greenhouse gas emissions. In the lead are the Maldives, who have proposed to become climate-neutral by 2020. Also at the high end of the scale are Bhutan, which proposes to stay carbon neutral and Costa Rica, which proposes to become carbon neutral by 2021 if international support is provided. They are followed by Japan, Norway, Papua New Guinea and South Korea, all of whom are proposing to reduce their emissions significantly. In the 'medium' range are developing countries such as Brazil, Chile, India, Indonesia, Mexico and South Africa. Many of them propose to reduce the growth of their emissions by the 2020’s. The EU is a special case. China is rated 'inadequate', because its recently-announced target falls short of the ambition level that was expected from the implementation of the current national policies.

L'Observatoire du Foncier Journal home : Nature Raphael Lis, Charles C. Karrasch, Michael G. Poulos, Balvir Kunar, David Redmond, Jose G. Barcia Duran, Chaitanya R. Permafrost Carbon Network Background Approximately 1670 Pg of soil carbon are estimated to be stored in soils and permafrost of high latitude ecosystems (Fig. 1 and Fig. 2) which is twice as much carbon as is currently contained in the atmosphere. In a warmer world permafrost thawing and decomposition of previously frozen organic carbon is one of the more likely positive feedbacks from terrestrial ecosystems to the atmosphere. The Vulnerability of Permafrost Carbon Research Coordination Network (RCN) is a NSF-funded synthesis project that builds on several previous synthesis efforts. Objectives The main objectives of this RCN are to synthesize and link existing research about permafrost carbon and climate in a format that can be assimilated by biospheric and climate models, and that will contribute to future assessments of the Intergovernmental Panel on Climate Change (IPCC).