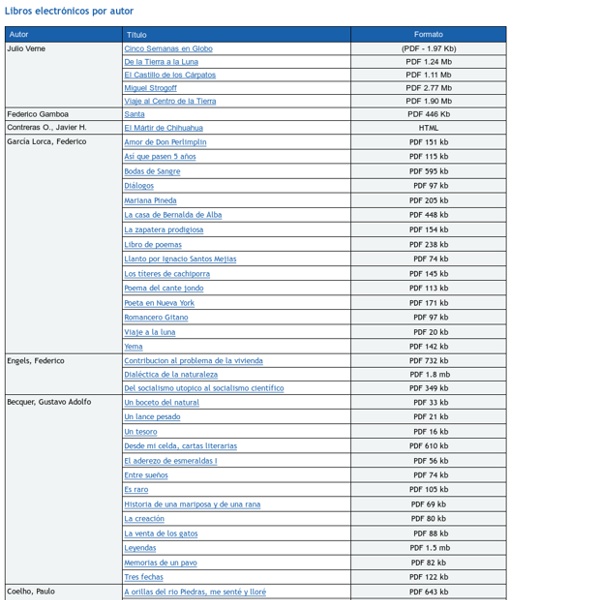 11 Colorful Phrases From Ancient Roman Graffiti When the cities of Pompeii and Herculaneum were suddenly consumed by the eruption of Mount Vesuvius in 79 C.E., many of their buildings were so intimately preserved that modern archaeologists can even read the graffiti scribbled onto their ancient walls. See if any of these remind you of a twenty-first century bathroom. 1. “Philiros spado.” "Phileros is a eunuch." 2. “ Lucius Pinxit .” " Lucius wrote this." 3. “Apollinaris, doctor to the emperor Titus, had a good crap here.” 4. “Oppius, you’re a clown, a thief, and a cheap crook.” 5. “We have wet the bed. 6. “Virgula to Teritus: You are a nasty boy.” 7. "Epaphra, you are bald." 8. “If only similar swindling would dupe you, innkeeper: you sell water, and drink the undiluted wine yourself.” 9. “The petty thieves request the election of Vatia as adele.” 10. “Celadus makes the girls moan.” 11. “I wonder, O wall, that you have not yet collapsed, so many writers’ clichés do you bear.”

My Feed iPad Foreign Language Apps Language Apps Eighty New Apps to Learn a Foreign Language (Free) - TONS of resources, links, apps. Google Translate (Free) - Translate the spoken and written word in a variety of languages. Count to Ten (Free) - Teaches you how to count from 1-10 in ten different languages. General Apps Links Here is the Apple in Education link to search the recommended Education Apps for the iPad and iPod touch and iPhone. APPitic - This is a great site with over 1,300 reviews done by Apple Distinguished Educations. Middle School iPad Apps This page will house suggested iPad apps for Middle Schools. (Primary Contact: John Shoemaker john.shoemaker@palmbeachschools.org) Language Arts: iBooks - an ereader book store. Book Creator - Create your own iBooks right on the iPad. Reading Trainer - This app teaches you how to train your eyes and brain to read and comprehend text faster. Literary Analysis Guide - Elements of literature are arranged graphically around three wheels (poetry, prose, and rhetoric). Kindle - Kindle is an eReader from Amazon.com Shakespeare Pro - Complete works of Shakespeare. 41 plays, 154 sonnets, and 6 poems. LitCharts - Link to LitCharts website. Math: Algebra Touch - An amazingly easy App that allows you to refresh your knowledge of Algebra with an interface designed for iOS devices. Alge-Bingo - Develop your algebraic equation solving skills through playing a Bingo game. Fractals - Move and pinch fractals in real time. Geometry Stash - Access the most commonly used theorems, postulates, and corollaries.