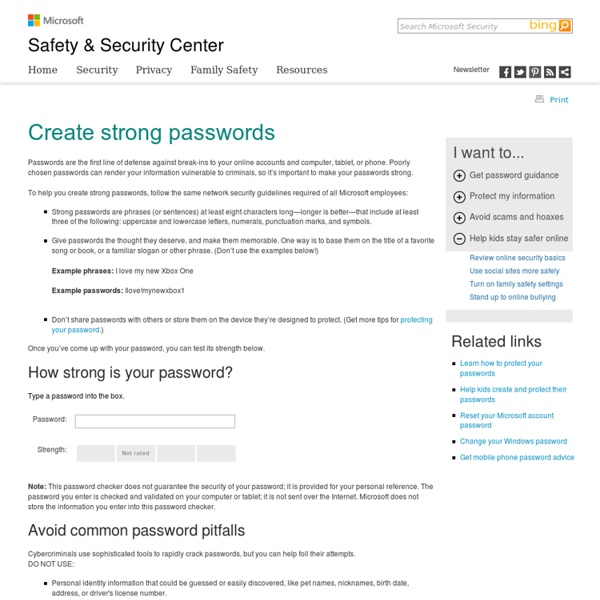 Porcupine Tree - Official Website - StumbleUpon Online safety & civility 21 Images You Wont Believe Arent Photosphopped (Part 8) | Cracked.com - StumbleUpon This is the latest edition of our most popular feature, in which we demonstrate that the truth is stranger than Photoshop. Here are more photos that will make every poster in the comment section scream "FAKE!" but are absolutely real. In case you missed the previous episodes, here's Part 1, Part 2, Part 3, Part 4, Part 5, the gritty reboot that doesn't acknowledge the previous editions, Part 6 and Part 7. And now ... #21. Via Buzzhunt.co.uk This looks like a bank of escalators seconds before they were buried under a lava flow, but it's actually one of about a hundred decorated subway stations under Stockholm, Sweden, where the natural bedrock ceiling has been painted. If nothing else, it has to make it a hell of a lot easier to figure out if you're at the right stop. Via Wikimedia Commons"Hmmm ... this has less magma than I remember." #20. Via Forbes Yes, that's a satellite photo, and yes, there really is a gigantic set of connecting canals spelling "HAMAD" in Abu Dhabi. #19. Via Making Of

Facebook, Google Support Program To Help Kids Connect Safely The Family Online Safety Institute has announced A Platform for Good. The program is designed to help kids, teenagers, parents, and teachers connect and share safely on the internet. The program has been endorsed by some of the biggest names in the tech, social media, telecommunications, and search. Partner organizations include Facebook, Google, Microsoft, Yahoo!, AT&T, Sprint, and Verizon. A Platform for Good has three main goals. The goal of the program, says FOSI CEO Stephen Balkam, is “to transform the [online safety] discussion and create resources to inform, inspire, and empower kids to make the right choices online.” The Family Online Safety Institute is an international nonprofit organization that focuses on making the internet a safer place for children and families.

The Feed Tumble through a quick look at what's keeping the internet alive on NH7's official The Feed. Check out a video from the recently concluded tenth edition of the Bass Camp Festival that was held in Mumbai. Check out photos from the gig here and read more here. Electronica/dubstep producer Benga takes you on a tour of the house he stayed at when he played in Mumbai for the first edition of Escalate, a warehouse party organised by promoters Oji (photos here). Read our interview with him here. The electronica duo are playing a launch gig in Delhi tomorrow to celebrate the release of their debut eponymous album. American alt-rock act Hoobastank will play their maiden India show in Shillong next weekend. Electronica duo GODS ROBOTS have just released a lyric video for their track ‘Stormy Weather’. Aussie prog rockers Karnivool have just released their video for the song ‘We Are’ off their upcoming album Asymmetery, out on July 19.

Cyberbullying What is cyberbullying? Cyberbullying (or online bullying) is using modern communication technology to deliberately and repeatedly harrass, humiliate, embarrass, torment, threaten, pick on or intimidate someone. Effects of cyberbullyingCyberbullying can leave teenagers with low self-esteem, less interest in school and a deep sense of loneliness. Some feel they have no safe place, because the bullying can happen anywhere there’s internet or mobile access. It can also happen at any time of the day or night. Nearly one quarter (23%) of children who use mobile phones have reported receiving a threatening or abusive text, and 14% reported sending one. Helping your child avoid cyberbullies You can help make cyberbullying less likely to happen to your child by: A recent study suggested that 20% of teenagers have engaged in cyberbullying behaviour at some point. How to spot cyberbullying Cyberbullying can be tough to spot. Worried your child might be the one doing the bullying?

Smokescreen | Six to Start A cutting-edge game about life online. Explore websites, search for clues, receive phone calls, chat on IM, and tackle puzzles and minigames. On Smokescreen, who can you trust? We all use Facebook, MySpace, Bebo and MSN to keep up with our friends – and we’ve all heard the stories about parties on MySpace being mobbed, or people getting stalked on Facebook. The question is, what would you do if it happened to you? In 2009, Six to Start was commissioned by Channel 4 Education to help teens aged 14-16 understand the risks (and benefits) of being online – from defending yourself against phishing to avoiding online stalkers. At its heart, Smokescreen simulates the internet. With Smokescreen, we’ve created an cutting-edge solution to a 21st century problem of online privacy and security. The Numbers Almost 500,000 playsA massive 15 minutes spent on site per sessionHighly positive reactions from Channel 4′s teenage focus group, and expert critics and professionals Game Highlights