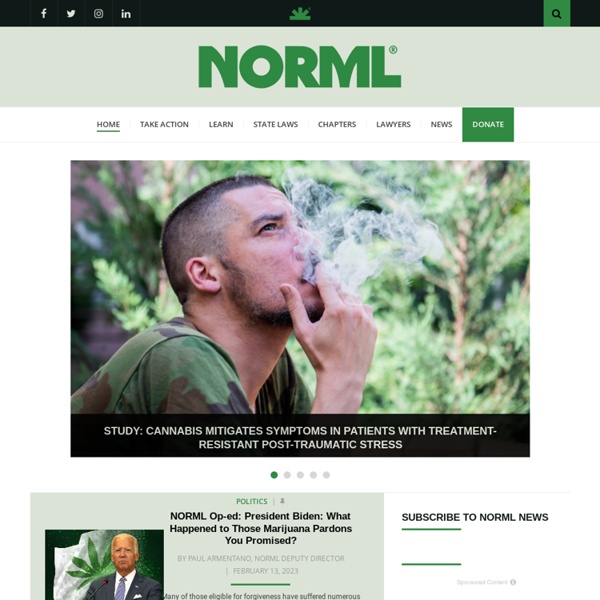 Special Education Through the Blissfulsage Foundation and Care-Belize partnership to provide resource libraries, staff development and Special Education awareness programs we will be addressing the following Millennium Development Goals (MDG). 1. Achieve universal primary education 2. Reduce child mortality 3. Improve maternal health 4. Combat HIV/AIDS, malaria and other diseases 5. WHO Report - Conclusions WHO Project on Health Implications of Cannabis Use: A Comparative Appraisal of the Health and Psychological Consequences of Alcohol, Cannabis, Nicotine and Opiate Use There are health risks of cannabis use, most particularly when it is used daily over a period of years or decades. Considerable uncertainty remains about whether these effects are attributable to cannabis use alone, and about what the quantitative relationship is between frequency, quantity and duration of cannabis use and the risk of experiencing these effects. On existing patterns of use, cannabis poses a much less serious public health problem than is currently posed by alcohol and tobacco in Western societies.

The Right Social Policies Can Promote Intergenerational Ethics Home > Ideas > Innovations Make a Comment By Jan Hofmeyer | September 6, 2013 When economies fail to keep up with the demands of their societies, questions of fairness in the allocation of public resources force their way to the top of the agenda. The impact of the American subprime fiasco and the European sovereign debt crisis, as well as the suffocating impact of the austerity that followed the latter, has prompted reflection on aging societies and the legacies they leave. The return of intergenerational justice as a central theme in the global policy discourse is therefore apt.

Local Medical Marijuana Guidelines Cannabis guidelines adopted by Cities For current information, visit canorml.org This Page Is Out of Date as of March 12, 2010 and Is Preserved for Research and Archival Purposes only. DO NOT RELY ON THE INFORMATION BELOW British ambassador to US denies he helped Saif Gaddafi with PhD In a statement, a Foreign Office spokesman said: ''Sir Nigel Sheinwald did meet Saif Gaddafi during the time he was studying at the LSE, and was therefore aware that he was preparing a thesis. ''But Sir Nigel had absolutely no role in the writing of any part of the thesis, made no suggestions about it to Saif Gaddafi or anyone else, and suggested no changes.'' Last month Sir Howard Davies resigned from his post of director at the LSE over the university's links to the Gaddafi family. He said the decision to accept £300,000 funding from the Gaddafi International Charity and Development Foundation (GICDF) in 2009, had ''backfired'' and expressed regret that he had visited Libya to advise the regime about how it could modernise its financial institutions.

Study Finds Recreational Cannabis Use Is Associated With Abnormalities In The Brain A study investigating recreational marijuana use in young adults has found that users had differences in two areas of the brain, the amygdala and the nucleus accumbens, when compared with non-users. The study has been published in the journal Neurobiology of Disease. Cannabis, or marijuana, is the most commonly used illicit drug in the United States, but relatively few studies have investigated how it affects the brain. Although some animal studies have demonstrated changes in regions of the brain involved in learning and memory, attention and decision-making after exposure to the main psychoactive component of cannabis (THC), only a handful of similar studies exist in humans. The few studies that have been carried out also show contrasting results, which may be due to differences in methodologies.

Protect our Oceans Thank you for your interest in taking this action. This campaign is now closed. Please visit our results section for information about the results of other campaigns. Welcome Since it first went online in 1998, Drug War Facts provides reliable information with applicable citations on important public health and criminal justice issues. It is updated continuously by its current Editor, Doug McVay. Most charts, facts and figures are from government sources, government-sponsored sources, peer reviewed journals and occasionally newspapers.