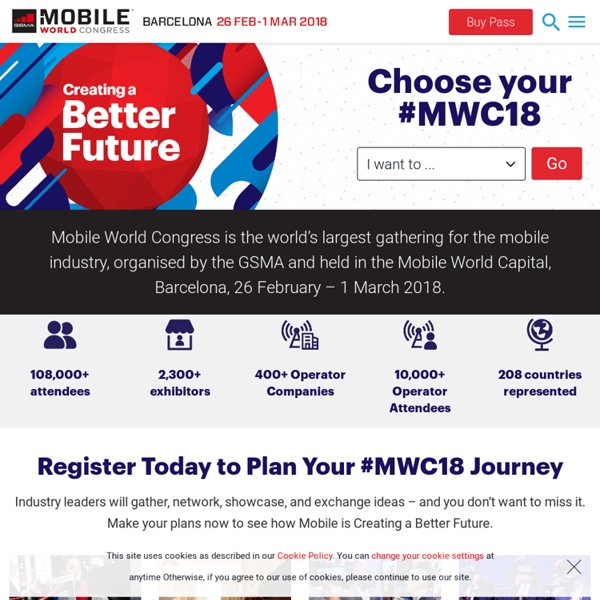 Google reportedly partners with LG to launch new Nexus Tablet Google is reportedly working on adding another product to its Nexus range of devices, partnering with LG to deliver a new Honeycomb-powered tablet device which could be released in the Summer. According to industry insider Eldar Murtazin, a man famed for his ability to get information we could only dream of obtaining, Google will introduce a new version of it’s Honeycomb operating system when it launches its own-branded tablet in partnership with LG, making the software available to partners only when the Google-branded device has hit the market. A Nexus tablet, if true, would signify Google’s desire compete with Apple and claim a larger piece of the tablet market, which is almost entirely dominated by the iPad. Also included in Murtazin’s report was the suggestion that Google will not allow tablets running Android 2.x to receive a Honeycomb upgrade in the future.

Design goes subtle « GfK TechTalk The look of mobile devices has changed considerably over the past couple of years, or more precisely since Jan 9th 2007 when the iPhone was first unveiled. Since then there has been a gradual movement toward the ubiquitous large touch screen, rounded corners and thin form. To illustrate this, handsets from Samsung, Nokia and Apple are shown to the left – to the untrained eye there is little to differentiate between them.

Our Mobile Society Microsoft's new Surface tablet kicks off its Windows 8 push -- the biggest risk Microsoft has taken in decades. BGR executive editor Zach Epstein put it to the test. CNNMoney - Oct 26 2012 9:28 AM ET Apple introduced a tiny sibling for its iconic tablet. The insta-reviews of Apple's iPhone 5 were glowing -- and then the complaints started. BGR's Zach Epstein tested the iPhone 5 for a full month to see how it fares against rivals. Lenovo enters the Chromebook market with the $429 ThinkPad X131e Lenovo's ThinkPad lineup has been one of the best and best-known series of Windows computers over the last two decades, but it looks like Lenovo's expanding the brand: the company has just released the ThinkPad X131e Chromebook, its first computer powered by Google's web-based Chrome OS. There's already a Windows-powered X131e, and it looks like Lenovo hasn't changed much besides the operating system. The Chromebook is primarily designed for students, and Lenovo's touting its rugged design (there's a bumper around the edge in case it's dropped, and even the hinges are extra sturdy) as much as its specs. The four-pound, 11.6-inch laptop comes with an Intel processor — Lenovo doesn't specify which, but it's a safe guess to say it won't be a high-powered Core i5 or i7 — plus a 1366 x 768 display, HDMI and VGA ports, a webcam, and a battery that Lenovo says will last "the entire school day," while Google says it's 6.5 hours.

PureGear aMAZEing iPhone case will cure boredom when your iPhone can't There were plenty of cool iPhone cases shown off at CES. Too many to cover in reality, but a few gems stood out. Alongside the utterly mad Smallworks iPhone Brickcase was PureGear's aMAZEing (apologies for the caps) puzzle solver case. Designed for the iPhone 5, these cases feature retro colours and clever maze designs embedded on the back. That mazes are likely to add quite a bit of thickness to your phone, but that size is enough of a sacrifice for their awesome looks. The three different cases, all priced at $30, do things slightly different.

The Next Six Months Wednesday, 9 February 2011 HP today announced their answer to the iPad: the TouchPad — a name that, not coincidentally, is drawn from those of two best-selling iOS devices. The hardware is very iPad-like — similar dimensions, similar basic gist. The software looks impressive: tasteful and well-designed, with a gesture-based interaction model.

GfK: New breed of shoppers are Xtreme - Ecommerce GfK's research reveals that 40% of Internet users in Europe, and about the same number in the US, are "Xtreme shoppers" who are intimately engaged with almost all aspects of ecommerce. Over half (58%) of Americans fall into this category. They use the Internet for ten hours a day or more. In Europe that figure is 47%. More specifically, 25-44 year olds made up the majority of Xtreme shoppers.

Pew: Social Networking Most Popular In The UK, And Despite The Smartphone App Boom, Voice Calls Remain King The Pew Center has been running a long-term study on U.S. consumer habits on the Internet and other digital media (you can read about past research findings here); today it’s releasing a new set of data that looks at the wider global state of affairs, as part of Pew’s Global Attitudes Project, specifically covering social media and Internet and mobile usage. A survey of 26,000 consumers across 21 nations, conducted in March and April of this year, found that the UK is the most social-networked country at the moment; that making voice calls is still, on average and by far, the most popular thing to do with a phone; and that events like the Arab Spring have pushed people to use the Internet more to express political opinions. We’ve embedded the full document below, but here are some of the standout conclusions we have found: