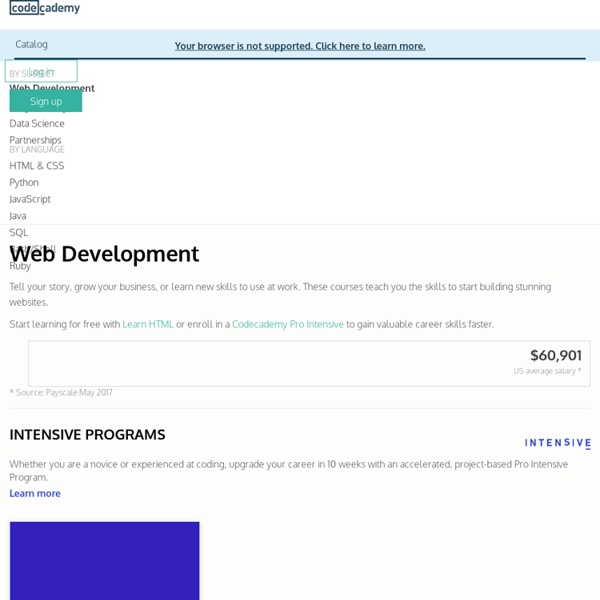 The <font> Tag | change your text’s size, typeface and colour Path // → → THE <FONT> TAG The font tag was brought in early in HTML’s life to allow designers to change the size, typeface and colour of their text. It proceeded to do more harm than good — for all sorts of reasons — but mainly because it is a hugely inefficient way to format text. CSS text formatting is vastly superior, but knowledge of these old-style techniques is still useful. This page was last updated on 2012-08-21 Future Watch: Ever since HTML 4.01 came out in 1998, the <font> tag has been deprecated. Somewhat tragically, there has been little decline in <font> tag usage since then, so many years ago. CSS on the other hand, gives you far more control over how your text looks, and adds almost nothing to your download times. Further reading: The rest of this page is just a description of how the <font> tag used to work. Font Size You have two options when setting your text’s size: sizing it absolutely or relatively. <font size="2">text</font> Font Face 12pt Black Times New Roman

TripLingo Girls Who Code 10 places where anyone can learn to code Teens, tweens and kids are often referred to as “digital natives.” Having grown up with the Internet, smartphones and tablets, they’re often extraordinarily adept at interacting with digital technology. But Mitch Resnick, who spoke at TEDxBeaconStreet, is skeptical of this descriptor. Sure, young people can text and chat and play games, he says, “but that doesn’t really make you fluent.” Mitch Resnick: Let's teach kids to code Fluency, Resnick proposes in this TED Talk, comes not through interacting with new technologies, but through creating them. The point isn’t to create a generation of programmers, Resnick argues. In his talk, Resnick describes Scratch, the programming software that he and a research group at MIT Media Lab developed to allow people to easily create and share their own interactive games and animations. At Codecademy, you can take lessons on writing simple commands in JavaScript, HTML and CSS, Python and Ruby. While we’re at it: bonus!