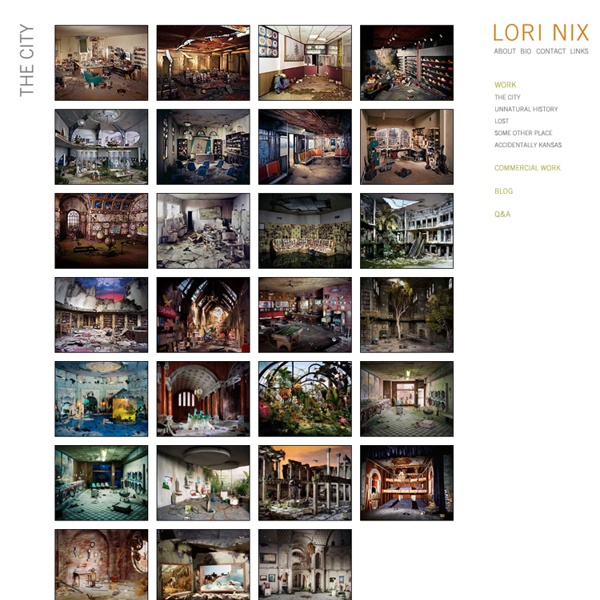 Meet the girl blogger who sneaked inside Russian missile factory... and found no security By Damien Gayle Updated: 00:49 GMT, 8 January 2012 These incredible pictures were taken by a young Russian woman after she crept inside a factory belonging to one of the world's top manufacturers of liquid-fuel rockets. Lana Sator found her way into one of NPO Energomash's huge factories outside the Russian capital Moscow, without coming across a single security guard - or indeed any other employees at all. But she could now be in some serious trouble with the Russian government. Lana Sator poses on machinery at the crumbling Energomash plant outside Moscow You can't see me: Ms Sator poses cheekily next to a CCTV camera in the plant Truth is stranger than (science) fiction: This picture looks like something from the Death Star, but is actually the inside of the Energomash plant Out of service? The lights are on... but nobody seems to be home: This photograph shows the heavy machinery that built liquid-fuel rockets used to send astronauts into space

Mark Jenkins // Street Installations Philadelphia Washington, DC Amsterdam Bethlehem Baltimore, MD Martinsburg, WV Warsaw Baltimore Bordeaux Tokyo Sao Paulo Lisbon Canary Islands Corner View - Holiday Pics - Butlin's Hello to the Corner Viewers! Since a large proportion of this blog already consists of a fair amount of my vacation pics, (enough already, right!?) and because this week's theme was chosen by our itinerant Brit, Ian, at An Englishman Abroad, I thought I would share somebody else's idea of vacation pics. These come from a book called "Our True Intent is All for Your Delight" (2002) and it is a book of photographs taken at a number of England's Butlin's Holiday camps* in the 1960's and 1970's by the Irish photography studio, John Hinde. Elmar Ludwig, Edmund Nagele and David Noble. picture postcards that inspired a young Martin Parr, now a very well-known English photographer specializing in similarly highly saturated and almost hyper-real photographs of English people enjoying their leisure activities. Butlin's is still in operation as you'll see if you click the link above, but does not remotely any longer resemble these pictures, sadly. Cheers!

PIETER HUGO - Photographer Incredible Wildlife Photography | Peachy Green Wildlife — By Stephanie on January 11, 2010 at 10:58 am Canada goose protects her young Ever have one of those moments when you think to yourself, “Boy, I wish I had my camera?!” Well, you can enjoy the good fortune of the photographers who were not empty handed when they shot these amazing animal pictures. These high-speed images are treasures that tell stories we rarely get to see – let alone capture – in stunning detail. Bringing home the bugs.... If you oohed and ahhed over the first couple of pictures, you might have to prepare yourself for the next image…. open wide! All in one bite? The best wildlife photography is often expressed through the unexpected. Hey! What is more adorable than a curious monkey – particularly one that wonders what all the photography fuss is about? Among cute animal photographs, you’ve gotta agree… this one tops the charts! Ready for my close-up! Looks like a Chorus Line is coming to a desert near you! Synchronized stretching A little more to the left, please

MildlyReactive on deviantART The Wonderful World of Albert Kahn by David Okuefuna - books from rBooks.co.uk Synopsis In 1909 the millionaire French banker and philanthropist Albert Kahn embarked on an ambitious project to create a colour photographic record of, and for, the peoples of the world. As an idealist and an internationalist, Kahn believed that he could use the new Autochrome process, the world's first user-friendly, true-colour photographic system, to promote cross-cultural peace and understanding. Until recently, Kahn's huge collection of 72,000 Autochromes remained relatively unheard of. Kahn sent photographers to more than 50 countries, often at crucial junctures in their history, when age-old cultures were on the brink of being changed for ever by war and the march of 20th-century globalisation.

Images of Earth as art: Eastern Himalaya Mountains Interested in uplifting stories on the natural world, sustainable communities, simple food, and new thinking on how to live well? Please enter a valid email address and try again! No thanks