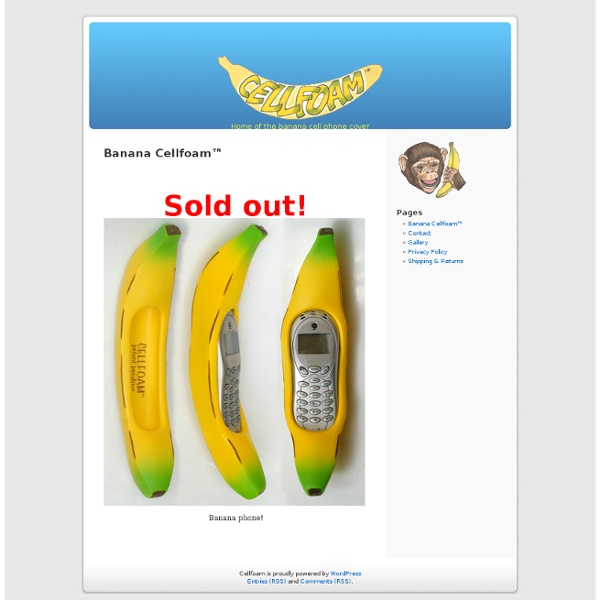 2012 Predictions Everybody’s got one. A prediction about what the devil is going to happen during the winter solstice of 2012. That’s the end of the world, say some. The believers generally fall into two camps: those who think the Earth’s population will collectively undergo a positive physical or spiritual transformation, and those who think civilization will be completely annihilated or, instead, transubstantiate into a living hell for all. The believers have a number of varied theories, and I suppose some think they are mutually exclusive, while others believe they can overlap. Many of ideas that believers hold onto are based on completely historically incorrect information. This design isn’t winning many points in the creativity or “amazing use of colors” department. Content: A- An excellent research job by the graphic’s creators. When I look at this graphic though, all I can think about is how much more enthralling it would be if more colors than the bland light brown shades were used.

The 15 Most Unintentionally Hilarious Bootleg Toys Like elves in Santa's workshop, bootleg toy makers around the world are busy cranking action figures and games for all of the world's children. Only these will be sold by street vendors and dollar stores, at a fraction of the price of official toys. Of course, to get around copyright laws, these manufacturers in China and elsewhere have to, let's say, tweak things a bit. If you'd like to wind up watching a Cracked mini-series about Jedi School click here. Yes, it's RobertCop. The beauty of this is that when tweaking the name for their bootleg knockoff toy, they could have went with "Robo" anything and it would have made perfect sense as a toy. Robert is a good officer, but he almost never murders an entire warehouse full of drug dealers. That's awesome because it doesn't in any way explain why he is made of metal. Three. Darth Vader -- Star Knight Source: BootlegActionFigures.com Still, the inclusion of Boba Fett in a sidecar could have saved this. Source: i-Mockery Super Transformable Tomas

Video: Perching Drones Learn How to Land Vertically on Walls High-rise dwellers and office workers might someday see aerial drones join the usual pigeons and other birds perched outside their windows. Stanford University's Biomimetics Laboratory has video footage of tests with fixed-wing drones landing on walls and grappling on with their leg spines, as Botjunkie discovered. Future micro aerial vehicles capable of perching on buildings could take the opportunity to recharge or simply ride out bad weather. Stanford researchers decided to go the simple route by figuring out how a fixed-wing, non-transforming drone could still land on walls. Landing legs consisted of a carbon-fiber tibia and a carbon and balsa-wood femur, along with urethane foam. Takeoff is a more simple matter of throttling up and then retracting the spines for inverted liftoff. The spines might also fail to grip the landing surface if the plane misjudges the approach and pitches upwards too soon or too late. [via Botjunkie]

Cats Can See Stuffs We Cant Man, those cats can see stuffs we can’t. Enjoy images below: Check out other amazing animal tales and photos . More great articles Feedbox Trackbacks 5 Awesome Sci-Fi Inventions (That Would Actually Suck) Remember all those Star Trek gadgets you wished you had because they looked so cool? Well, it turns out looking cool is about all they'd be good for. Here's five inventions that will be available some day ... even if nobody wants them. As seen in:Blade Runner, The Fifth Element, Back to the Future II, Futurama, The Jetsons ... it's actually kind of difficult to list sci-fi that doesn't feature some variation of the flying car. Why we thought we wanted them: First, we don't mean some kind of sissy half-plane, half-car hybrid that some people will try to tell you is a flying car. Of course, once you learned to drive you wanted one even more. Why we were wrong: Well, guess what: They're not gonna let you do that. No, you'd have to fly according to a wussified autopilot, along pre-set pathways. That's not even the worst part. Even worse, even a minor crash with another flying car could send both vehicles plummeting to the ground while you scream in terror.

Role Playing Games - Free Multiplayer Online Games Astro Lords is an MMORPG/Strategy set in a sci-fi universe. Players control an asteroid, construct and upgrade buildings and fight with others to gain control over the Oort cloud. The game can be played on iOS, Android and desktop devices. Players might be positively appalled by the lack of character customization, but that is more than compensated by the fact that eventually you can move your base, perhaps towards the members of your alliance, or the enemy if you feel you can gain an edge. Astro Lords is definitely a promising title, but the strategy elements could very well be executed better. See Videos Free, with option to pay for additional features. Play Astro Lords now!