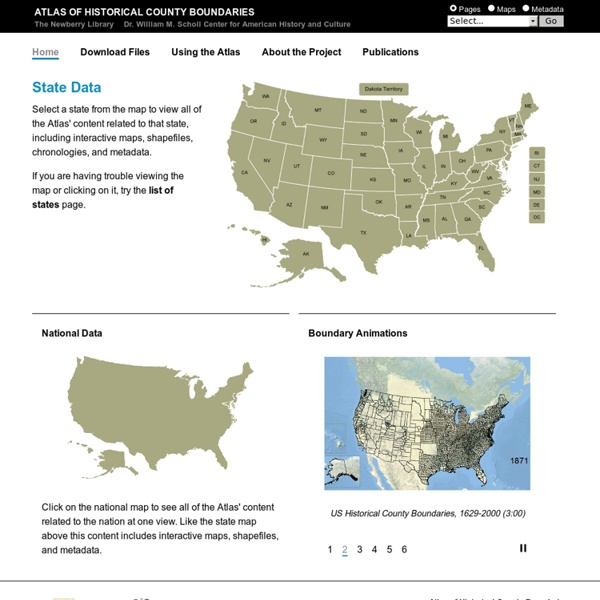 Burial records, cremation records, grave maps, genealogy and ancestry at Deceased Online Tracing marriages in 18th century England and Wales: a reassessment of law and practice I’m very glad to have the opportunity to come and talk about my research here today. It is a topic I’ve been interested in for a long time; in fact, looking back, it surprises me just how long I’ve been engaged on this. I was actually in my early teens when my father decided that he was going to start researching our family tree, so we spent many happy afternoons in Warwickshire records office, patiently reading through parish registers. Conveniently, if somewhat disappointingly for a teenager hoping for some exciting, scandalous ancestors, all our ancestors proved very easy to find. Each generation had married in the parish church, and it was just a matter of going back a generation, and finding them there. When I later came to read accounts of marriage law and practice in the 18th century, this conformity seemed all the more surprising. One historian even went so far as to claim that half the population married in a simple folk ceremony, before 1754. [Shows slide]

Footnote Irish land records - British Sign Language video Published date: Fri, 06 Feb 2009 11:00:00 GMT With the loss of the 19th century census returns for Ireland, Sharon Hintze guides us through the alternative sources for family historians researching their Irish ancestors. Author: Sharon Hintze Duration: 43:14 Transcript This talk … Incidentally, I am staggered at the number of you who are willing to tear yourselves away from the 1911 to come and listen to a talk on any other topic today. I am going to give a talk which is based largely on records which are accessible at the London Family History Centre, which is opposite the science museum on Exhibition Road. Now, we are very motivated to learn about land records in Ireland in a way that we are not so motivated in England, because of the absence of the censuses and because of the later start of the civil registration. Civil registration is widely thought to have disappeared. I try here to be non-sectarian but it’s pretty clear that the exemptions were applied unfairly. [Shows image]

Practical Archivist The parish: administration and records Good afternoon, ladies and gentlemen. I’m going to talk to this afternoon a bit about the parish, the historical parish. I’ll say a little bit about the ecclesiastical parish, but it will mainly be about what became, through statutes, the civil parish where more and more administration was actually put on parish officials to administer and run things like the Poor Law and the Laws of Settlement. So, to start off with: a little bit about the historic parish. Now, a little bit about the different terms that you will come across. Now the advowson is the right of presentation to the benefice to the living, that’s the appointment of the parish priest when the living becomes vacant. Now I’m just going to say a little bit about the clergy. Ecclesiastical courts to which the churchwardens would have made presentments; the basic court for the archdeaconry is the archdeacon’s court, which was the basic court of probate as well for the people living within parishes of that archdeaconry.

Google Genealogy Style Google is the search engine of choice for most genealogists I know, due to its ability to return relevant search results for genealogy and surname queries and its huge index. Google is much more than just a tool for finding Web sites, however, and most people surfing for information on their ancestors barely scratch the surface of its full potential. If you know what you are doing, you can use Google to search within Web sites, locate photos of your ancestors, bring back dead sites, and track down missing relatives. Learn how to Google as you've never Googled before. Begin with the Basics - Google automatically assumes an implied AND between each of your search terms. - Google is case insensitive, with the exception of the search operators AND and OR. - Google will return results that contain all of your search terms, but will give higher priority to the earlier terms in your query. Search With a Focus - Use a (-) before words that you want to be excluded from the search.

Genealogical Library Master Catalog (p)(f) Census records | 1841 - 1911 census records | Findmypast.co.uk As with any family history records, original census returns are not free from mistakes; you should therefore keep an open mind when using the data and not believe everything you read. Some common errors that can be found in census returns are as follows: Errors in recording census data As illiteracy was quite high in the 19th century, many people may have asked their friends, neighbours or even the enumerators to help fill out the forms. In institutions or on vessels it was the person in charge of the prison or ship who completed the details on behalf of everyone in the institution or on the ship. Typical mistakes were made when spelling peoples’ names, or noting their occupations, or even when recording their ages. Age discrepancies Whilst enumerators and the officials at institutions made mistakes when recording information, individuals who completed the forms themselves also made some errors. Name changing Occupations Nicknames If you can’t track down James, he may be a Jim.