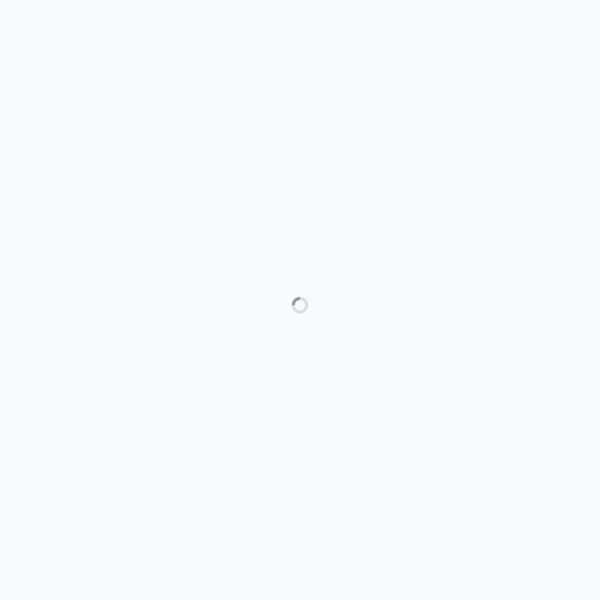 Related:  What is cyberbullying and how do we recognize it? • Websites and Articles for Teachers, Students, & Parents!

What is Cyberbullying? “What is Cyberbullying?” is one of the most frequent questions we are asked because many know what it is when it happens, but have trouble wrapping succinct descriptive words around it. Formally, we define it as “willful and repeated harm inflicted through the use of computers, cell phones, and other electronic devices” (from Bullying Beyond the Schoolyard: Preventing and Responding to Cyberbullying). We developed this definition because it is simple, concise, and reasonably comprehensive and it captures the most important elements. These elements include the following:

Cyberbullying: What Is It and How to Stop It – @CallerSmart Cyberbullying affects countless teens and adolescents. A 2015 random sample study of 11-15 year olds in the Midwest found that over 34% reported being the victim of cyberbullying in their lifetime. Other studies have found that 1 in 4 teens have been cyberbullied. Victims of cyberbullying are much more likely to use alcohol and drugs, avoid school and have poor grades, experience depression and low self-esteem, and may even contemplate suicide. Overview:

Cyberbullying - National Bullying Prevention Center Just as the use of technology itself has evolved, so has the ability to bully. Bullying, once restricted to the school or neighborhood, has now moved into the online world. Bullying through the use of technology is referred to as “cyberbullying.” Cyberbullying is the use of technology to repeatedly and intentionally harass, hurt, embarrass, humiliate, or intimidate another person. What Is Cyberbullying? What Is Cyberbullying? When a young person uses the Internet or technology to harass, threaten, embarrass, or target another person, this person is called a cyberbully.1 Typically, cyberbullying involves tweens and teens; but it's not uncommon for adults to experience cyberbullying and public shaming as well. Compared to traditional bullying, the effects of cyberbullying are often more significant. Not only do the hurtful messages reach an unlimited audience, but the words and images are often preserved online.2 Even if someone deletes a mean post, chances are it's still available in some form such as in a screenshot or a shared text message.

What Are the Effects of Cyberbullying on Children? Any type of bullying can have physical and psychological effects on a child. Anxiety, fear, depression, low self-esteem, behavioral issues, and academic struggles are just of the few challenges kids may experience if they are targets.1 Cyberbullying, however, may be particularly damaging.2 There are several possible reasons for this. A Majority of Teens Have Experienced Some Form of Cyberbullying Name-calling and rumor-spreading have long been an unpleasant and challenging aspect of adolescent life. But the proliferation of smartphones and the rise of social media has transformed where, when and how bullying takes place. A new Pew Research Center survey finds that 59% of U.S. teens have personally experienced at least one of six types of abusive online behaviors. The most common type of harassment youth encounter online is name-calling. Some 42% of teens say they have been called offensive names online or via their cellphone. Additionally, about a third (32%) of teens say someone has spread false rumors about them on the internet, while smaller shares have had someone other than a parent constantly ask where they are, who they’re with or what they’re doing (21%) or have been the target of physical threats online (16%).

What Happens When The Cyberbully Is A Child With Special Needs : All Tech Considered Children with special needs often feel targeted by peers at school. Social media can be a powerful tool to fight back. Martin Dimitrov/Getty Images hide caption toggle caption Martin Dimitrov/Getty Images Children with special needs often feel targeted by peers at school. Cyberbullying For the Wikipedia guidance essay, see Wikipedia:Cyberbullying. Cyberbullying is the use of Information Technology to harm or harass other people in a deliberate, repeated, and hostile manner.[1] According to U.S. Legal Definitions, Cyber-bullying could be limited to posting rumors or gossips about a person in the internet bringing about hatred in other’s minds; or it may go to the extent of personally identifying victims and publishing materials severely defaming and humiliating them.[2] With the increase in use of these technologies, cyberbullying has become increasingly common, especially among teenagers.[3] Awareness has also risen, due in part to high profile cases like the Suicide of Tyler Clementi.[4] Definition

Cyberbullying 101: Remote Learning Edition This year, even the most hardcore digital detoxers have seen their kids’ screen time skyrocket as schools, enrichment programs and even playdates have moved online to help prevent the spread of the coronavirus. Now that keeping our kids and ourselves physically safe requires spending so much time online, the question becomes, how do we keep our kids safe in cyberspace? In the past, parents’ primary concern was keeping teens safe from online predators, but now that kids — even very young ones — are going to school online, more parents are starting to worry about cyberbullying. “There just hasn’t been enough opportunity to do much solid research on distance learning, but because kids are spending so much more time online, it increases the opportunity to have these hurtful behaviors happen,” says Julie Hertzog, director of PACER’s National Bullying Prevention Center. What is cyberbullying?

3 Ways to Enrich Digital Literacy in the Classroom Digital literacy is the product of our modern age of instant messages, after-hours emails (if there were still an “after-hours”), and on-demand programming. The digital age of connectivity and mass communication has led to the development of new and dynamic forms of literacy, constantly changing in the on-going search for increased computing power. In short, if we could send a faster message – we would. But, what is digital literacy anyway? Digital literacy refers to our ability to actively and competently express ourselves within a network of connected digital technologies. 4 Important Ways Teachers Can Stop Cyberbullying Remember the Burn Book in the movie Mean Girls? A group of “popular” high school girls would cut out pictures of their peers from yearbooks, write dirt and gossip about them in the book, and then pass it around. It was mean, petty, dangerous, and I used to think it was totally unrealistic.

What is Cyberbullying Cyberbullying is bullying that takes place over digital devices like cell phones, computers, and tablets. Cyberbullying can occur through SMS, Text, and apps, or online in social media, forums, or gaming where people can view, participate in, or share content. Cyberbullying includes sending, posting, or sharing negative, harmful, false, or mean content about someone else. It can include sharing personal or private information about someone else causing embarrassment or humiliation. Some cyberbullying crosses the line into unlawful or criminal behavior.

Related:
Related:  What is cyberbullying and how do we recognize it?   -  Websites and Articles for Teachers, Students, & Parents!