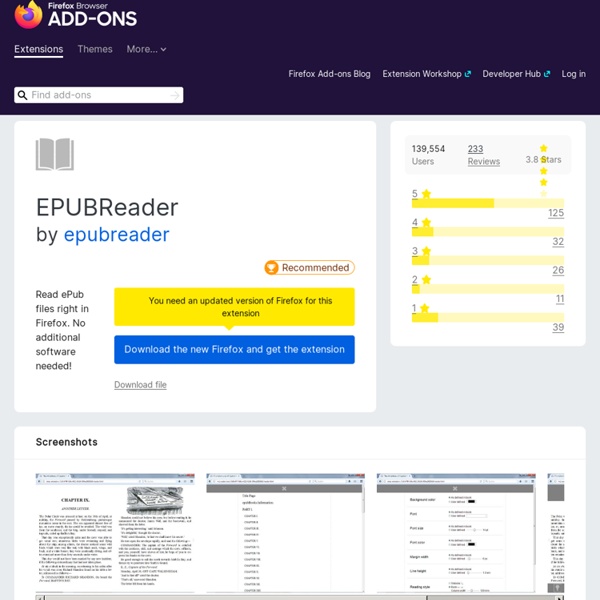 xypiie/gritz TextGrabber for iPhone on the iTunes App Store Calibre2opds Home page is at WordPressThe calibre2opds project has changed its home, so please update any links and bookmarks appropriately. The documentation is still hosted here as a wiki on mobileread.com Welcome from the calibre2opds team! The calibre2opds tool can generate OPDS and HTML catalogs from the metadata of the Calibre ebook library manager. These catalogs can then be used both to browse your ebook library online and also to download books on demand. Since Calibre includes its own Content Server you might want to look at our feature comparison to help you chose between them. With the help of sharing services like Dropbox, the ebook files along with the OPDS and HTML catalogs can be automatically published to the web. There is a calibre2opds forum at GetSatisfaction where you can discuss calibre2opds; raise questions; suggest features that you would like to see included in future; or simply or simply tell us what you like or don’t like in the calibre2opds.

Saving Venice's Canals: The Unseen Workers Who Preserve the City - Daniel Fromson - Life A new website, Venice Backstage, shows what goes into keeping an iconic destination from falling victim to tides, humidity, and salt Many of the 15 to 20 million tourists who flock to Venice each year undoubtedly know that Italy's city of canals is slowly sinking, but far fewer probably give much thought to a less dramatic threat: the daily tides that continually erode the foundations of buildings, as well as the constant motion of waves and the salty humidity that also threaten the city's structures. These forces, according to Insula, a public company founded in 1997 to oversee the city's maintenance, cause "the most serious damage"—yet the company's efforts to combat the sea and keep Venice beautiful occur almost entirely behind the scenes. So earlier this year, Insula launched Venice Backstage, a site that details the at once mundane and fascinating work that goes into maintaining one of Europe's most iconic tourist destinations. Venice Backstage. Via Open Culture Image: Insula

Airbus unveil transparent plane we'll be flying around in come 2050 By Daily Mail Reporter Created: 15:50 GMT, 13 June 2011 With its see-through aircraft cabin, passengers of the future will get a get a window on the world as they fly through the sky. For this plane with it's 'intelligent' cabin wall membrane and interactive games, may be everyday air transport in 2050. The futuristic concept for travel in 40 years' time was yesterday unveiled in London by Airbus - and it'll terrify those who already have a fear of flying. Window on the world: Gone are the small aircraft windows in the 'vitalising zone' which provides a panoramic view for passengers Flight of fancy? First, business and economy cabins are replaced by zones for relaxation in the front, work in the back, and a fully-stocked bar for socialising. Passengers will be able to see everything to the sides and in front of them. The aircraft's walls change according to light conditions. The technology could mean travellers might even be able to read bedtime stories to their children back home.

Nearly 100 Fantastic Pieces of Journalism - Conor Friedersdorf - Entertainment These must-reads are my personal picks for the best nonfiction of 2010 Awards season in journalism is almost over: David Brooks has long since handed out the Sidneys, the Pulitzer Prizes have been issued, and the National Magazine Award finalists find out who won next week. Throughout 2010, I kept my own running list of exceptional nonfiction for the Best of Journalism newsletter I publish. It was put together before I began my current gig at The Atlantic. The Art Of Storytelling WASHINGTON MONTHLYDirty Medicine by Mariah Blake Thomas Shaw invents breakthrough medical devices. THE TEXAS MONTHLYLast Days Of The Comanches by S.C. "By the autumn of 1871, the Western frontier was rolling backward, retreating in the face of savage Indian attacks. THE NEW YORKERPandora's Briefcase by Malcolm Gladwell During World War II, the British pulled off one of the most successful acts of espionage in history. THE NEW YORKERThe Hunted by Jeffrey Goldberg THIS AMERICAN LIFEPatriot Games by Ben Calhoun GQHope.

Make The Most Of Your Browser Real Estate With Buttonizer (FireFox) We have shared quite a few tips on how to save browser screen space: there’s a cool addon that lets you get rid of open tabs while still having them in front of your eyes, there’s also an awesome tip on how to have more space by merging your toolbars and here’s a thorough guide on maximizing Firefox viewing area. Today’s post shares another great tool that would work well in combination with previously shared tips. I always feel skeptical about the addons forcing you to install and use a new toolbar and usually these addons never stick – but sometimes you can’t do without a toolbar. Some toolbars I am constantly using include: Menu toolbar, Toolbar Bookmarks, Stumbleupon Toolbar. Today’s tool allows you to hide any of your favorite toolbars while still being able to easily access it. Buttonizer is a fun experimental addon that lets you minimize any of your toolbars to a little button. Let’s see how it works… Here’s a Stumbleupon toolbar using the Buttonizer: Issues

DuggBack - Mirrors and Caches of popular Digg stories Eclipse.TV: A Portal of Visual Bookmarks for Streaming Videos Streaming websites are easy enough to get to, they’re just websites. Whether you type in the address, click a bookmark/favorite, or search for your usual sites, it’s not like they’re trying to hide. One way of making it even easier though, is to use a portal site that links to the various sites that offer streaming videos – whether they are TV networks or collections like Hulu. Eclipse.TV is a web app for Google Chrome. The design is visual and big enough to look well on a TV from an HTPC or computer connected to a large monitor. Eclipse.TV is an internet television portal featuring a directory of the best video on demand channels, live stations, video streams, and television-centric apps. You can install the Chrome web app for Eclipse.TV from the Google Chrome Store. You can also create shortcuts to the Start Menu or Desktop by hovering over the icon on the new tab window and then clicking the wrench that appears in the upper-right corner. Happy streaming! Version tested: Alpha