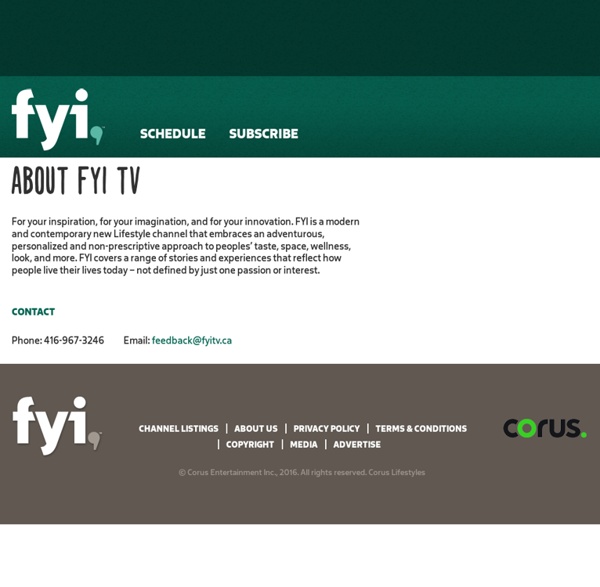 Radiant Floor Heat - A Review - MiniMotives I often get questions about my radiant floor heat and I realized I never reviewed it… So here we go! Was it ‘worth it’ – It certainly served its purpose as a learning project, I learned how to install and operate it, I have no regrets about adding the thermal mass in the floor (and the extra axle that came with accommodating that). For me this was a learning project and I have indeed learned! Now, Would I do it again? – Naw. A former homeless man released the blueprints for an incredible off-grid solar home for only $2,000 When misfortune strikes it comes in threes. Sometimes you just have to bite the bullet, and other times it’s an excuse to innovate. Fifteen years ago, Lamar Alexander lost everything—his wife, health and home, forcing him into a truck-camper living situation that would set a foundation for one of the most affordable and functional mini-home designs on the market.

hOMe Tiny House tiny-house A 221 square feet tiny house on wheels in Ashland, Oregon. Shared by Gabriella Morrison. More info. here. Models With wheels, traditional proportioning and archetypal form, these revolutionary RVs are designed to be portable while providing maximum comfort. Sizes range from about 117 to 172 sq ft and include a full kitchen, bathroom, sleeping area, main room and more. We deliver to your door or help you build your own with our plans, trailers and barn raisers. Where can I put it? A Tumbleweed Tiny House is a Recreational Vehicle(RV), so you can put it wherever you would put an RV. A Texas design student built a tiny house to shelter his broke student ass and live debt-free         Design student Joel Weber is a third-year university student who found that living near campus was unaffordable, costing upwards of $800 per month in rent. In Texas, the average tuition at Weber’s university, the University of Texas at Austin, is around $9,794 per year, resulting in the average student having a debt of $22,600 in Texas. To live near his university without paying overpriced fares, Weber built his own mobile tiny home to shelter his broke student ass well after he graduates. The almost 13.5 sq. metre house costs $20,000 and was built with the help of a volunteer carpenter and an electrician. The main floor has a sitting area, kitchen, workspace, countertop, sink, and shower.

Bright tiny house feels like a modern urban loft space One of the remarkable things about the tiny house movement is how many different and creatively designed tiny homes we are seeing nowadays, spanning the spectrum from rustic to ultra-modern, from high-end specimens to ones built almost entirely from salvaged materials. Indeed, there is more than one way to build a tiny, and Lancaster, Pennsylvania's Liberation Tiny Homes is offering one small dwelling that does a few things differently than the rest. Dubbed the Alpha, it features a space that feels a bit like an urban loft. © Liberation Tiny Homes The sitting area is one of the most important places in a tiny space, and here it has been outfitted with a sizeable sectional sofa that converts into a queen-size bed. This roomy sitting area is situated under the sleeping loft, and thanks to a large corner window, it doesn't feel cramped at all, but well-lit and comfortable.

Couple's quest to settle down in mini-home encounters unexpected roadblock Long-term stays by these mini-houses are illegal in Maine and elsewhere, complicating a couple's efforts to put down roots. Tommy and Dewey Reen have been downsizing since they moved out of the colonial house they bought in Cape Cod when they got married eight years ago. They moved in and out of cottages and condos throughout the country, then finally built their dream home – a 288-square-foot, one-room house on wheels. Loft-less 160 sq. ft. tiny house for people who hate climbing The idea of downsizing for financial and emotional freedom appeals to many, but some may find some tiny house designs a bit too sappy, or the stuffy, low-clearance reality of a sleeping loft a bit too uncomfortable or even unsafe. So it's always interesting to see builders offer alternatives, like this small studio-style dwelling by Florida-based Tiny Home Builders that does away completely with the loft. © Tiny Home Builders The bed is tucked away under a raised platform instead.

Little Beach Cottage on Wheels: By SignaTour Tiny Houses on January 14, 2014 Back in 2011 I showed you SignaTours teardrop campers, but did you know that they also build tiny houses? They are a camper manufacturer based in Tampa, Florida so they’re RV certified which means you can get insurance for one of their tiny houses pretty easily (just like you would with an RV). Amazing couple quits their jobs to travel North America in a tiny house Wish you could quit your 9-to-5 day job and live a life of travel? That’s exactly what Jenna Spesard and Guillaume Dutilh have done. The couple quit their jobs to travel North America in a tiny 125-square-foot house they built themselves.