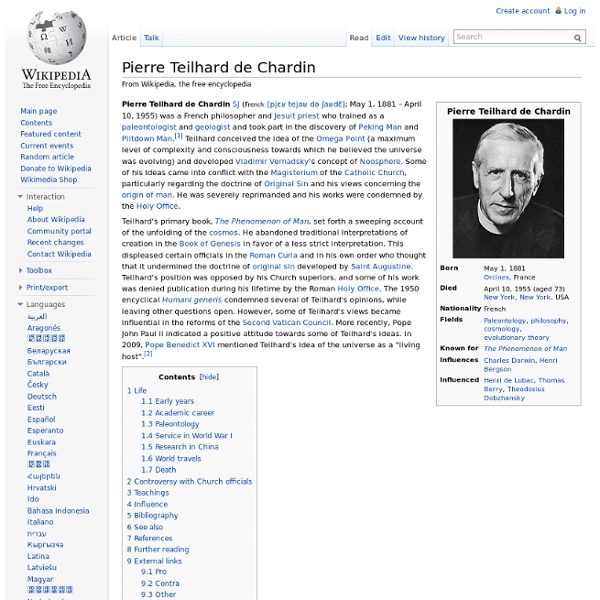 The Philosopher Stoned Bertrand Russell Russell led the British "revolt against idealism" in the early 20th century.[58] He is considered one of the founders of analytic philosophy along with his predecessor Gottlob Frege, colleague G. E. Moore, and his protégé Ludwig Wittgenstein. He is widely held to be one of the 20th century's premier logicians.[55] With A. N. Whitehead he wrote Principia Mathematica, an attempt to create a logical basis for mathematics. Russell was a prominent anti-war activist; he championed anti-imperialism[60][61] and went to prison for his pacifism during World War I.[62] Later, he campaigned against Adolf Hitler, then criticised Stalinist totalitarianism, attacked the involvement of the United States in the Vietnam War, and was an outspoken proponent of nuclear disarmament.[63] In 1950 Russell was awarded the Nobel Prize in Literature "in recognition of his varied and significant writings in which he champions humanitarian ideals and freedom of thought Biography Early life and background Early career

Bibles, Wheels, and Brains | A Freethinker's Exploration of Religion, Science, and the Mind Kolmogorov Complexity – A Primer The Complexity of Things Previously on this blog (quite a while ago), we’ve investigated some simple ideas of using randomness in artistic design (psychedelic art, and earlier randomized css designs), and measuring the complexity of such constructions. Here we intend to give a more thorough and rigorous introduction to the study of the complexity of strings. This naturally falls into the realm of computability theory and complexity theory, and so we refer the novice reader to our other primers on the subject (Determinism and Finite Automata, Turing Machines, and Complexity Classes; but Turing machines will be the most critical to this discussion). The Problem with Randomness What we would really love to do is be able to look at a string of binary digits and decide how “random” it is. And yet, by the immutable laws of probability, each string has an equal chance ( ) in being chosen at random from all sequences of 50 binary digits. Definition: The Kolmogorov complexity of a string , denoted .

Introduction to the Bible Wheel - The Geometric Structure of the Bible This is the word of the LORD unto Zerubbabel ... Not by might, nor by power, but by my spirit, saith the LORD of hosts. Who art thou, O great mountain? before Zerubbabel thou shalt become a plain: and he shall bring forth the headstone thereof with shoutings, crying, Grace, grace unto it. Zechariah 4:6-7 THE BIBLE WHEEL is a simple and direct geometric representation of the Holy Bible. THE BIBLE WHEEL is composed of twenty-two Spokes and three concentric wheels within the Wheel called Cycles. EACH CYCLE retells the Gospel story in its own unique way from the beginning ( - Aleph) to the end ( - Tav). These three books constitute the first Spoke of the Wheel. EACH SPOKE cuts across the three Cycles to reveal the common themes emerging at that stage of the everlasting story. When the Wheel is divided according to the seven canonical divisions of Scripture, the result is a sevenfold structure exhibiting both bilateral and periodic radial symmetry. ) and Tav (

Comparison between Karl Pribram's "Holographic Brain Theory" and ore conventional models of neuronal computation One of the problems facing neural science is how to explain evidence that local lesions in the brain do not selectively impair one or another memory trace. Note that in a hologram, restrictive damage does not disrupt the stored information because it has become distributed. The information has become blurred over the entire extent of the holographic film, but in a precise fashion that it can be deblurred by performing the inverse procedure. This paper will discuss in detail the concept of a holograph and the evidence Karl Pribram uses to support the idea that the brain implements holonomic transformations that distribute episodic information over regions of the brain (and later "refocuses" them into a form in which we re-member). Particular emphasis will be placed on the visual system since its the best characterized in the neurosciences. 1. 2. Chapter 2 will outline the basic concept of a hologram and start to introduce Pribram's holonomic brain theory. What is holography? Figure 1 1. 2.

The Bible Wheel: Biblical or False? Additional Resources for understanding the Kingdom Bible Read the Kingdom Bible in your browser Latest News about the Kingdom Bible Project Free Download Samples of the King James 2014 and Kingdom Bible How to be saved and know the one true God as your Lord and Savior Information about the Printed KBV Friends, I posted this page in response to an email I received from an online friend who spoke of the "Bible Wheel". The man, Richard Amiel, who posted this information says this (from the link above): "I am educated in Mathematics and Physics and am currently a freelance software engineer living in Yakima, Wa. I have taken the liberty of pasting in the important part of his website between two lines for easy reference. BTW, no one should construe anything that I say on this site as a personal attack on Mr. What I have to say is purely about the "Bible Wheel" idea and nothing else. A Simple Beginning Mr.

The Initiates of the Flame. robert flood,rosicrucian mystic The Initiates of the Flame "He who lives the life shall know the doctrine." To all ancient peoples, fire was a symbol of the Divine One dwelling in the innermost parts of all things. This light is a manifestation of what they call "the one universal life", that active agent whose impulses are the cause of all sidereal phenomenon. Home List of unsolved problems in philosophy This is a list of some of the major unsolved problems in philosophy. Clearly, unsolved philosophical problems exist in the lay sense (e.g. "What is the meaning of life?", "Where did we come from?", "What is reality?", etc.). Aesthetics[edit] Essentialism[edit] In art, essentialism is the idea that each medium has its own particular strengths and weaknesses, contingent on its mode of communication. Art objects[edit] This problem originally arose from the practice rather than theory of art. While it is easy to dismiss these assertions, further investigation[who?] Epistemology[edit] Epistemological problems are concerned with the nature, scope and limitations of knowledge. Gettier problem[edit] In 1963, however, Edmund Gettier published an article in the periodical Analysis entitled "Is Justified True Belief Knowledge?" In response to Gettier's article, numerous philosophers have offered modified criteria for "knowledge." Infinite regression[edit] Molyneux problem[edit] Münchhausen trilemma[edit]