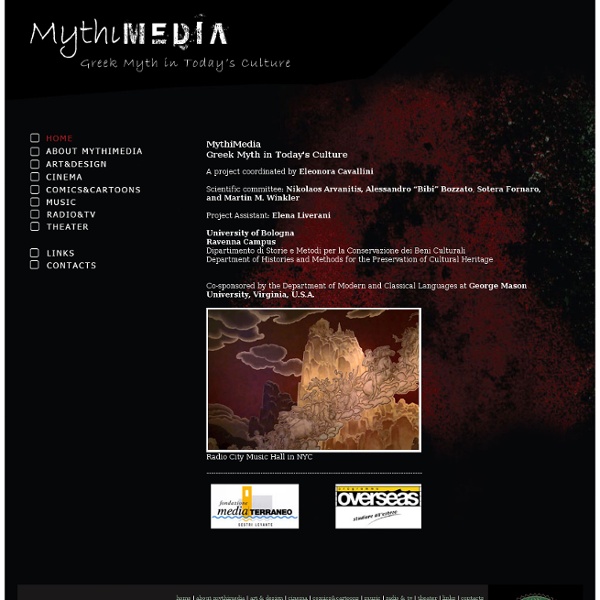 Political Writing Say you are a young person beginning to write about politics and policy. You probably have some idea of what you believe, but have you thought about how you believe it? That is, have you thought about where you will sit on the continuum that stretches from writers who are engaged to those who are detached? Greek Gods Family Tree / Genealogy Doing homework? Your teacher has already seen this. See Theoi; it has properly-sourced information. Known errors: Generally inconsistent sourcing. This chart was made in 2004, and Wikipedia was treated as a primary source. Hyperion is also a Titan.

List of legendary creatures (B) - Wikipedia, the free encyclopedia - StumbleUpon From Wikipedia, the free encyclopedia Buraq from a 17th-century Mughal miniature Mystery Writing Lessons 3. Create compelling characters Most of all the characters are important. You want them to be "rather more than stereotypes. The characters should be real human beings, each of whom comes alive for the reader, not pasteboard people to be knocked down in the final chapter." 4.

English folklore English folklore is the folk tradition which has developed in England over a number of centuries. Some stories can be traced back to their roots, while the origin of others is uncertain or disputed. England abounds with folklore, in all forms, from such obvious manifestations as the traditional Robin Hood tales, the Brythonic-inspired Arthurian legend, to contemporary urban legends and facets of cryptozoology such as the Beast of Bodmin Moor. Irish mythology Bunworth Banshee The mythology of pre-Christian Ireland did not entirely survive the conversion to Christianity. However, much of it was preserved in medieval Irish literature, though it was shorn of its religious meanings. This literature represents the most extensive and best preserved of all the branches of Celtic mythology. Although many of the manuscripts have not survived and much more material was probably never committed to writing, there is enough remaining to enable the identification of distinct, if overlapping, cycles: the Mythological Cycle, the Ulster Cycle, the Fenian Cycle and the Historical Cycle. There are also a number of extant mythological texts that do not fit into any of the cycles.