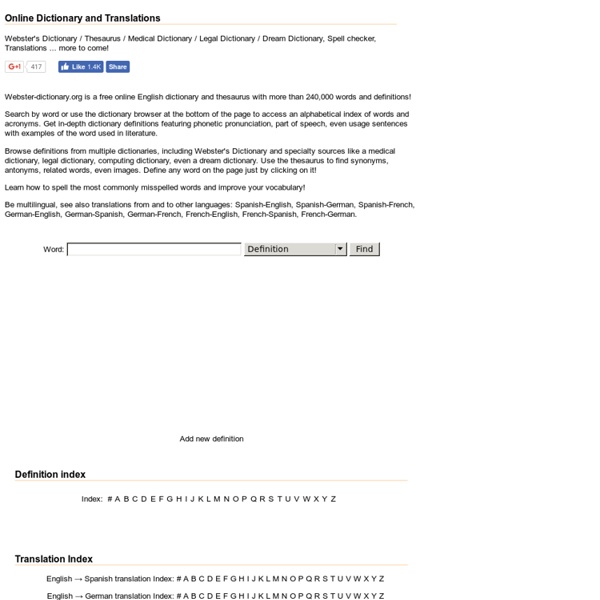 Eyes on the Solar System Explore theSolar System Start exploring our Solar System like never before with the Launch button, or jump into a module about a mission or spaceflight technology. Travel with Voyager at the edge of our solar system, land on Mars with Curiosity, learn about the power systems behind Curiosity, Voyager and other missions or fly with Juno to the giant planet Jupiter. Watch the intro to get started and the video tutorials to become an expert at using "Eyes..."

Scrabble Dictionary Brickstarter Today's Tomorrow My bag choice for mirror-less cameras, or small DSLR kit (24-70mm and 50mm) has been the Think Tank Retrospective 5 since 2011. Small bag, really comfortable to wear, a big fan. Think Tank recently announced the new Urban Approach series and it got my attention… Will this replace my beloved Retro 5? PROS:-A more refined design… Less things I don’t need/use…. CONS:-I’m so use to the RETRO 5 that it feels like a second skin, The URBAN 5 feels little stiff in comparison. PROS:-Soft canvas style fabric-Slightly bigger then the URBAN 5-Great strap-After 4+ years of use it still looks and functions great. CONS:-Some complain about the accessories storage being on the inside but that never really bothered me. CONCLUSION:I don’t think I will stop using the RETRO 5, but the URBAN APPROACH 5 has some great features missing from the RETROSPECTIVE 5 that I have grown to really love.

Examples Of Myers Briggs Personalities In Stories Whatever one may say about the applicability of the Myers-Briggs indicator in Real Life, it is a valuable tool for stories. So what are some examples of characters that fit these profiles? Remember, since most of these characters are not canonically classified as one of these types, these are highly unofficial and subjective. This list is really made of the best guesses of lots of fans. Myers-Briggs types consist of four letters that represent different 'sides,' if you will. .

Hubble Wallpaper Videos See the universe come to life via animations, scientific visualizations, expert commentary, and more. OpenBitTorrent - An open tracker project PublicBitTorrent - An open tracker project 25 Handy Words That Simply Don’t Exist In English Approximately 375 million people speak English as their first language, in fact it's the 3rd most commonly spoken language in the world (after Mandarin Chinese and Spanish). Interestingly enough it's the number 1 second language used worldwide - which is why the total number of people who speak English, outnumber those of any other. But whilst it's the most widely spoken language, there's still a few areas it falls down on (strange and bizarre punctuation rules aside). We look at 25 words that simply don't exist in the English language (and yet after reading this list, you'll wish they did!) 1 Age-otori (Japanese): To look worse after a haircut 2 Arigata-meiwaku (Japanese): An act someone does for you that you didn’t want to have them do and tried to avoid having them do, but they went ahead anyway, determined to do you a favor, and then things went wrong and caused you a lot of trouble, yet in the end social conventions required you to express gratitude Source

Solar System Scope Dead Media Archive 30 Extremely Elegant Serif Fonts 939 shares 10 Best New Free Fonts We’ve been on the prowl for some new free fonts to share with you. After much searching, we found quite a few, but we believe in “only the best” for WDL readers. The fonts we’ve rounded up for this post are absolutely beautiful, and we know that they’ll find a home in many or your… Read More 1138 shares 9 Free & Useful Fonts for your Designs Whether it’s PSD’s or icons, we love finding high quality free files and sharing them with our readers.