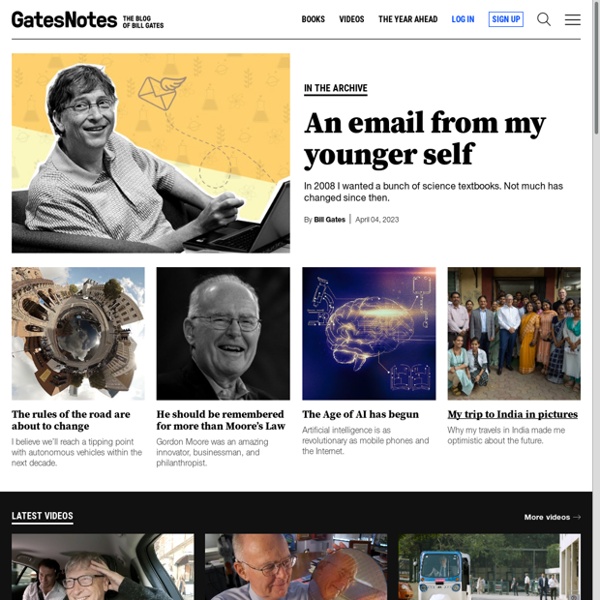 Business Management Software For Designers The software designers actually love Source. Organize. Invoice. Economist&#039;s View: Ideas versus Discipline "This is just the latest chapter of a long saga": The Guns of August, and Why the Republican Right Was So Adept at Using Them on Health Care, by Robert Reich: What we learned in August is something we've long known but keep forgetting: The most important difference between America's Democratic left and Republican right is that the left has ideas and the right has discipline. Obama and progressive supporters of health care were outmaneuvered in August -- not because the right had any better idea for solving the health care mess but because the rights' attack on the Democrats' idea was far more disciplined than was the Democrats' ability to sell it. I say the Democrats' "idea" but in fact there was no single idea. Obama never sent any detailed plan to Congress. Meanwhile, congressional Dems were so creative and undisciplined before the August recess they came up with a kaleidoscope of health-care plans.

10 Life Lessons I Learned from Surviving My 20s On my 20th birthday, I got drunk and peed on some old ladies’ front lawn. A cop saw me and stopped me. Fortunately, I talked my way out of going to jail that night. Profit & loss and balance sheets Where forecasts provide an estimate of your financial position, financial statements are historical and outline the actual results achieved. Financial statements are usually produced monthly and at the end of the financial year. It is important to set aside time each month to analyse your financial statements, to enable you to control and improve your business Financial statements may include: Summers on Health Economics In a speech last week, Larry Summers said: Without comprehensive healthcare reform, there is little prospect of convincing markets that the long-term growth in Federal debt is under control or of convincing businesses that the United States is the most competitive place for them to invest. This statement, while seemingly sensible to some laymen, is actually inconsistent with standard economic analysis, such as that offered by the Congressional Budget Office. The CBO tells us that the healthcare bills being considered in Congress will increase rather than decrease health spending and so will hardly assure markets the Federal debt is under control. The CBO also tells us that health spending does not raise problems of international competitiveness.

Fishfinger Creative Agency Here at Fishfinger we’re massive fans of Game of Thrones! When we were given the opportunity to create an infographic for it we couldn’t control the excitement. The infographic shows the chronology of the four main families (Stark, Lannister, Baratheon, Targaryen) and the Night’s Watch over the last four seasons. Please note that this is live and up to date so it DOES contain spoilers right up to the most recent episode (update’s on this weeks episode will be made on Tuesday!). Don’t worry… we don’t read the books!

- Health Care Reform: No Silver Bullet for the Budget - washingtonpost.com "Health-care reform is entitlement reform" has become a mantra of the Obama administration. The idea is that Congress can add a massive health-care program this year -- covering the uninsured -- and use the same measures that pay for the health reform to fix the broader budget problems. If that sounds too good to be true, there's a reason. Expanding insurance to cover the 46 million Americans who are uninsured would probably cost more than $100 billion a year -- more than the federal government spends on education, training, employment and social services combined. It is an immense undertaking at a time when the budget is under terrible strain. So it's no surprise that Democrats and the Obama administration do not want to portray it simply as another big entitlement program.

To save the world, don’t get a job at a charity; go work on Wall Street - Quartz Few people think of finance as an ethical career choice. Top undergraduates who want to “make a difference” are encouraged to forgo the allure of Wall Street and work in the charity sector. And many people in finance have a mid-career ethical crisis and switch to something fulfilling. The intentions may be good, but is it really the best way to make a difference? I used to think so, but while researching ethical career choice, I concluded that it’s in fact better to earn a lot of money and donate a good chunk of it to the most cost-effective charities—a path that I call “earning to give.” Bill Gates, Warren Buffett and the others who have taken the 50% Giving Pledge are the best-known examples.

Open Source Furniture: Download, Print And Build Online Open Source Furniture: Download, Print And Build Online Let's suppose you need a bookcase. Years ago, you would probably search the furniture stores or antique shops in your town. Today you are more likely to open dozens of tabs on your web browser to compare prices and models. But there is another option that is becoming increasingly popular: open source furniture. It's simple; you download the design of a piece of furniture and send it to a CNC machine (a mill that cuts wood from a digital file).