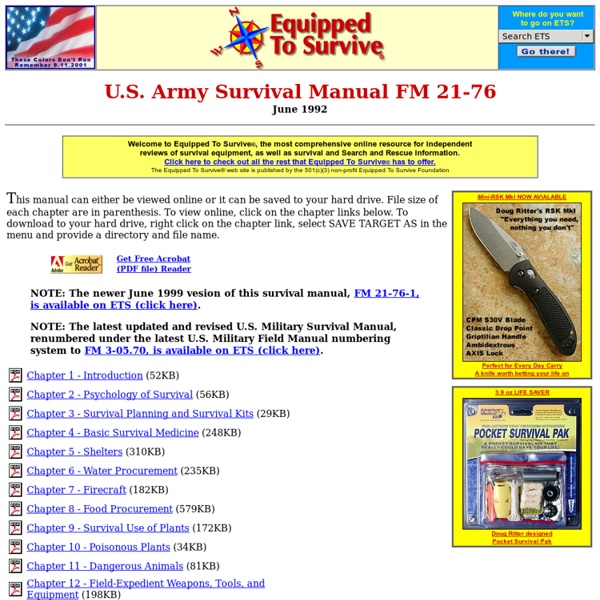 Did you know pine trees can be used as food, medicine and survival equipment? (NaturalNews) The pine is one of the most useful trees on the planet, providing food, shelter, medicine and fuel. Knowing how to utilize this versatile resource could someday be the key to your very survival if you find yourself alone in the wilderness. There are many species in the pine family (or genus Pinus), and they can be found virtually everywhere in the world. Here are just a few of the many uses for pine trees (or conifers): Food: Many types of pine needles can be used to make a tea rich in vitamin C. It's important to note that some pine needles are poisonous -- be sure to avoid consuming the needles from the Norfolk Island Pine (Araucaria heterophylla), the Yew (Taxus) and the Ponderosa Pine (Pinus ponderosa -- also known as Western Yellow Pine, Bull Pine and Blackjack Pine). Pine nuts from all varieties of pine are edible, although some are small and not typically harvested. Inner pine bark and pine resin are edible; male pine cones and their pollen can also be eaten. Medicine:

Stealth Survival Bacteria Removed From Water With Simple Pine Tree Filter Say MIT Researchers MIT group shows xylem tissue in sapwood can filter bacteria from contaminated water. If you’ve run out of drinking water during a lakeside camping trip, there’s a simple solution: Break off a branch from the nearest pine tree, peel away the bark, and slowly pour lake water through the stick. The improvised filter should trap any bacteria, producing fresh, uncontaminated water. A false-color electron microscope image showing E. coli bacteria (green) trapped over xylem pit membranes (red and blue) in the sapwood after filtration. Researchers design a simple filter by peeling the bark off a small section of white pine, then inserting and securing it within plastic tubing. Image courtesy of the researchers “Today’s filtration membranes have nanoscale pores that are not something you can manufacture in a garage very easily,” Karnik says. Tapping the flow of sap Sapwood may offer a low-cost, small-scale alternative. Seeing red Picking the right plant This research was supported by the James H.

SURVIVAL – BEDOUIN STYLE | Al Rahalah Since the Napoleon’s ill-fated campaign against Egypt in the late 18th century and the world became enthralled with everything Pharaonic. Especially Europeans and Americans, they came by the boat load to see the tombs, temples, and palaces that were long forgotten or half-covered in sand, they came, saw, and recorded what they saw in vivid illustrations; the only record of what a lot of these ancient monuments looked like. Since then many of these monuments became lost again under the waters of Lake Nasser, or just simply collapsed for neglect. Thomas Cook – the founder of modern tourism – reinvented the Nile Cruise experience and reintroduced it to the world; effectively pioneering mass package tourism as we know it today. Old Nile cruises 90 years old advert. But what about the rest of Egypt; what about the deserts, the mountains, and the oases? How about the two seas bordering Egypt, the Mediterranean and the Red Sea? One such group is aptly called “School of the Desert”. Like this:

This Little Device Makes Dirtiest Water in the World Drinkable By Thomas How many people in the world live without access to clean water? 1 million? What’s the LifeStraw all about? The LifeStraw is a rather simple invention. Each LifeStraw can filter 700 liters of drinking water effectively. It’s amazing to think that an item as simple as the LifeStraw could provide such an incredible impact on someone’s life, even at just a couple dollars.

Survivalism Movement of individuals or households preparing for emergencies and natural disasters Use of the term survivalist dates from the early 1960s.[2] History[edit] 1930s to 1950s[edit] The origins of the modern survivalist movement in the United Kingdom and the United States include government policies, threats of nuclear warfare, religious beliefs, and writers who warned of social or economic collapse in both non-fiction and apocalyptic and post-apocalyptic fiction. The Great Depression that followed the Wall Street Crash of 1929 is cited by survivalists as an example of the need to be prepared.[4][5] 1960s[edit] The increased inflation rate in the 1960s, the US monetary devaluation, the continued concern over a possible nuclear exchange between the US and the Soviet Union, and perceived increasing vulnerability of urban centers to supply shortages and other systems failures caused a number of primarily conservative and libertarian thinkers to promote individual preparations. 1970s[edit] Bruce D.

Manmade wetlands can help reduce agricultural fertilizer pollution by up to 50% (NaturalNews) While nitrates are expected in agricultural farming -- anywhere pesticides and fertilizers are used, they are absorbed into the roots of the foods being grown -- excessive amounts of them can reach toxic levels in the water system. The problematic situation has been looked into; however, slow-moving laws and political efforts are not helping to address changes that need to be made sooner than later. That's why a pilot program is being eyed as having huge potential to reduce agricultural fertilizer pollution such as nitrates. Such pollution is occurring in California's Salinas Valley where, due to the fact that the area produces a significant amount of crops, farmers' use of pesticides and fertilizers is very high. However, a domino effect of sorts takes place when too much nitrate enters the soil, which is a given in the area considering the high use of fertilizers. Making a "huge dent on water quality," eye on continued successes Nitrate and its dangers to human health