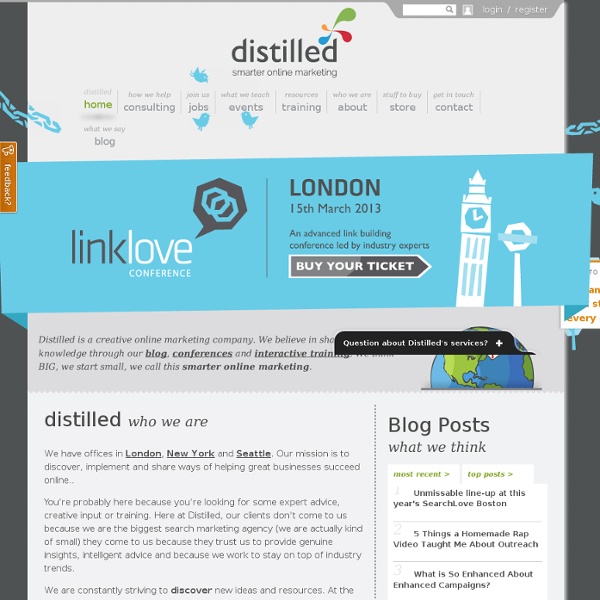 SEO Blog Wrastlin With The News The current presidential cabinet includes a WWE co-founder & this passes for modern political discourse: #FraudNewsCNN #FNN pic.twitter.com/WYUnHjjUjg— Donald J. Trump (@realDonaldTrump) July 2, 2017 CNN promised vengeance. Something To Believe In The pretense of objectivity has been dropped: These reporters aren't ideologues. The WSJ, typically a right-leaning publication, is differentiating their coverage of the president from most other outlets by attempting to be somewhat neutral. The news is fake. "I think the president is probably right to say, like, look you are witch-hunting me. And, since people need something to believe in, there are new American Gods: "A half hour of cable news delivers enough psychic trauma for a whole year. Current Headwinds for Online Publishing I struggle to keep up with the accelerating rate of change. Some of this stuff is cyclical. Speaking of robot journalists, check out the top 3 results for this query. Is this a test, @Google?