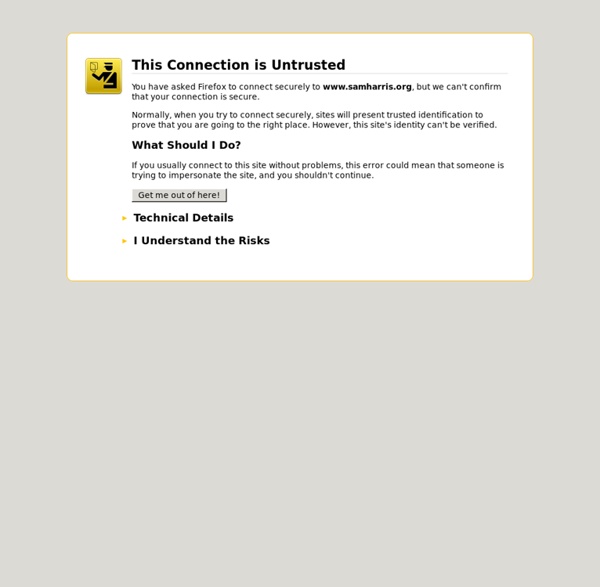 Kundalini syndrome The Kundalini syndrome is a set of sensory, motor, mental and affective experiences described in the literature of transpersonal psychology, near-death studies and other sources covering transpersonal, spiritual or medical topics. The phenomenon is sometimes called the "Kundalini-syndrome",[1][2][3] the "Physio-Kundalini syndrome",[4][5][6][7] or simply referred to as a "syndrome".[8][9] Other researchers, while not using the term "syndrome",Note a have also begun to address this phenomenon as a clinical category,[10][11] or as a recognizable symptomatology.[12] The concept of Kundalini comes from Hinduism and is traditionally used to describe a progression of psycho-spiritual potentials, associated with the understanding of the body as a vehicle for spiritual energies. Terminology[edit] Commentators seem to use different terms when describing the symptomatology and phenomenology of kundalini. These terms are similar to, but not quite synonymous with, the term "Kundalini syndrome".

Kundalini Kundalini chakra diagram Kundalini (Sanskrit kuṇḍalinī, कुण्डलिनी, pronunciation ) stems from yogic philosophy as a form of feminine shakti or "corporeal energy".[1] Kundalini is described within Eastern religious, or spiritual, tradition as an indwelling spiritual energy that can be awakened in order to purify the subtle system and ultimately to bestow the state of Yoga, or Divine Union, upon the 'seeker' of truth ".[2][3] The Yoga Upanishads describe Kundalini as lying "coiled" at the base of the spine, represented as either a goddess or sleeping serpent waiting to be awakened. In modern commentaries, Kundalini has been called an unconscious, instinctive or libidinal force.[1][4][5] It is reported that Kundalini awakening results in deep meditation, enlightenment and bliss.[6] This awakening involves the Kundalini physically moving up the central channel to reside within the Sahasrara Chakra above the head. Etymology[edit] The Sanskrit adjective kuṇḍalin means "circular, annular". and