HairMixer.com: See a new hairstyle on your photo in seconds! 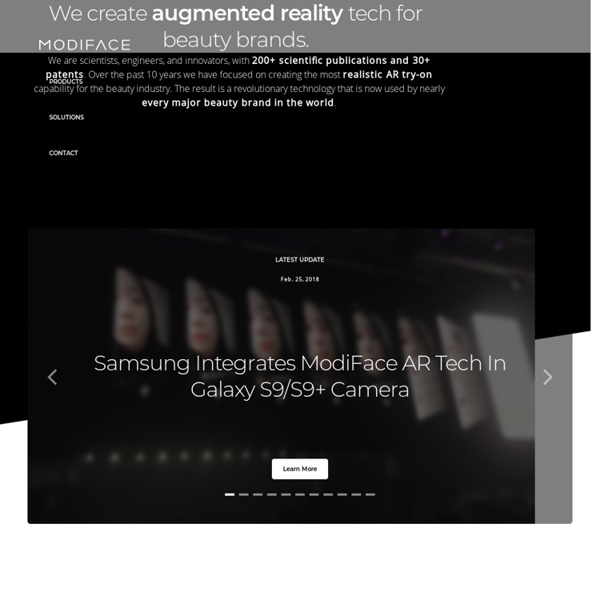 039;s Pimp My Bookcart sponsored by Highsmith Our second Pimp my Bookcart contest was even more successful than the first! We worried that it was just a passing fad, but we got 129 entries, 25% more than last year! They came from across the U.S. Judging this year was insanely hard. First Prize: What Can (Mr.) by Timberland High School, Wentzville, MO The iconic appeal of a UPS truck is undeniable. Second Prize: Oloch by Othmer Library of Chemical Heritage, Philadelphia, PA Oloch (named after his library) had the highest huggability factor. Third Prize (tie): Big Bertha by Pikes Peak Library District’s Briargate Branch Library, Colorado Springs, CO Big Bertha's is a tale of renewal. Third Prize (tie): Mystery Machine by Welding Class, Harlem High School, Machesney Park, IL This Mystery Machine was created with obvious enthusiasm by the welding class at Harlem High School and returned to its bemused librarian. Runner Up: Pig Out On Reading by Suwannee River Regional Library, Live Oak, Florida Runner Up: Penelope : Desert themed : Booker : Fishy

Custom B2B and B2C eCommerce Solutions - Izuvio Electronic circuits, Electronics design, kits, hobby schematics - ElectronicsZone Puppulausegeneraattori.fi OpenDNS | Internet Navigation And Security Human Brain Cloud: Play About | Mozilla Learn more about our projects, products and principles designed to help people take control and explore the full potential of their lives online. Play video The Mozilla mission What drives us and makes us different Career center Want to work at Mozilla? Apply today! Games Games at Miniclip Welcome to Miniclip.com, the leading online games site, where you can play a huge range of free online games including action games, sports games, puzzle games, mobile games, iPhone games, Android games and many more. Player Games and Achievements On Miniclip you can play games to compile games statistics such as high scores, and rankings on your own player page and can receive awards for playing games. You can also create your own Miniclip avatar with clothing and accessories to represent you in our fun Miniclip games. Join the Fun Sign up free to get all the benefits of registered games players such as, high scores, your own avatar, statistics, awards and much, much more. Play Mobile Games for free Online and on the Go! You can play select versions of mobile games for free online right at Miniclip.com without the need to own a mobile phone.

Concert Ticket Generator The server is working. I'm sorry for the "server busy" messages; the server is working, but if it gets too busy, it gets overloaded, and so you get that message. There's not much I can do about it right now. If you get that message, just be patient and try again later. Make your own virtual concert ticket Now you never have to admit you missed the show. Choose your style: Concert From Wikipedia, the free encyclopedia: A concert is a live performance, usually of music, before an audience. More info Kaspersky Anti-Virus 2010 with keys (clean) Kaspersky Anti-Virus 2010 with keys (clean) Type: Other > Other Files: Size: 64.2 MiB (67317223 Bytes) Tag(s): Kaspersky Virus Antivirus Anti-Virus protection internet security Uploaded: By: xZarrx Seeders: Leechers: Comments Info Hash: (Problems with magnets links are fixed by upgrading your torrent client!) Kaspersky Anti-Virus 2010 (Scanned with Kaspersky Anti-Virus 2010) Torrent consist of Client, keys, and credits.