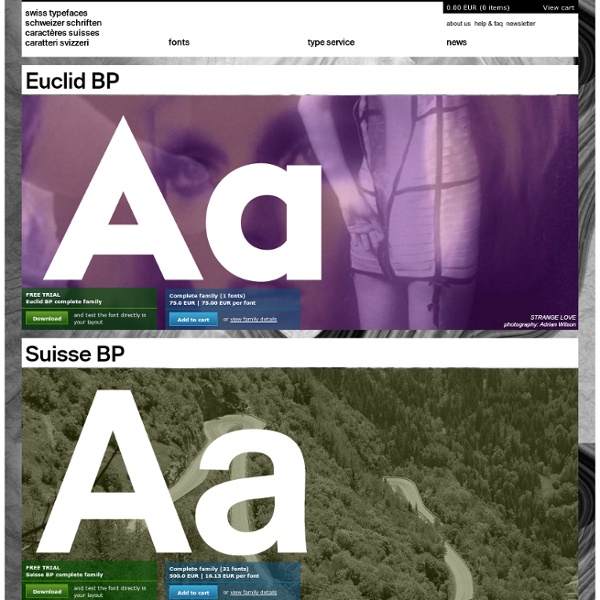 12 Hand Written Fonts for Designers There’s something incredibly sweet and almost romantic about using a handwritten font for design projects. Handwritten fonts add an extra ounce of personality, and give me a feeling similar similar to a homemade apple pie from my mother that would be waiting for me when I came home to after school. There are a variety of decorative fonts and script fonts that are commonly used for design projects like wedding invitations, greeting cards, paper projects, graphic design projects, and web design, but today I wanted to showcase handmade fonts because of their ability to elicit emotions with people. You feel an instant connection with a design that features handmade elements, simply because they are something we, as humans, can relate to. We like things that feel real to us, that we’ve experienced or seen in real life. With advances in technology and the world constantly changing around us, sometimes it’s nice to be reminded of home even if its only in the form of something “handwritten”.

Commercial Type 25 Mid Century Swiss Package Designs  The Swiss Style also known and accepted as International Style made its way through Europe, and around the globe in the 1950s and reached its height of population in the 1960s-1970s. Its influence long lasted the period it defines. This week The Dieline pays trubute to the country that started it all and shine the light on 25 Mid Century Packaging from Switzerland. Archive of Musuem of Design, Zurich University of the Arts. via Present & Correct Grilli Type | Independent Swiss Font Foundry 8 Fresh High-Quality Free Fonts We’re always trying to find new high-quality freebies. Whether it’s PSD’s, patterns, or icons, we love finding free stuff and sharing it with you. We do the searching so you don’t have to. This saves you time and helps you focus on what’s important. So for this post, we’ve rounded up 8 new high quality fonts for you to use in your designs. Dense Regular Poetsen geogram typeface Track free font Look Up Kelson Sans About the Author Henry Jones is a web developer, designer, and entrepreneur with over 14 years of experience. Related Posts 384 shares 9 Free Icon Sets to Diversify your Library Every designer needs to be ready to go wherever their projects take them. Read More 945 shares 10 Best New Free Fonts We’ve been on the prowl for some new free fonts to share with you.

Optimo Type Foundry FontStruct | Build, Share, Download Fonts A tutorial for good typography in InDesign - Setting up a baseline grid Good clean typography is a fundemental skill of any designer. Most designers believe they have good typography but in my experience it is something which is developed through time and experience. I think we all begin our design lives with a desire to be outrageously creative, and only as we mature, begin realise that simplicity and structure is just as, if not more important. In this article, I will go through some simple steps to acheive good clean well structured typography in Adobe Indesign. The first step is to choose your typefont. In this case I have chosen a simple standard font of Helvetica Neue. Next choose how many columns you want the page to be. So we have set up a grid vertically, the next step will be to set up a horizontal or baseline grid, which all our text will stick to. Start the grid at 10mm in accordance with your borders. Now we will add a heading. I shall now add an introduction paragraph in the exact same way. So thats it, I have waffled on long enough.

100 best Typefaces of all times For decades, the DIN typeface was considered to be a fatherless creation, the product of a government authority. But research by Albert-Jan Pool, designer of the FF DIN, has shown that from 1925, the Siemens engineer Ludwig Goller (1884–1964) was responsible, as chairman of the DIN committee for design, for the development of the typeface DIN 1451. Following his publication Normschriften (“Standard Typefaces”) in 1936, it became the prescribed typeface for German street and house-number signage. Siemens began using it in its company logo that same year. In 1926, the idea of constructing a typeface was not new. The ancestors of FF DIN When Albert-Jan Pool was designing FF DIN in 1995, he took into consideration typographical rules concerning readability. DIN made the headlines in December 2006 in connection with a new design for the logo of the German Green Party. The German motorway typeface, on the cover of the Czech design magazine Typo