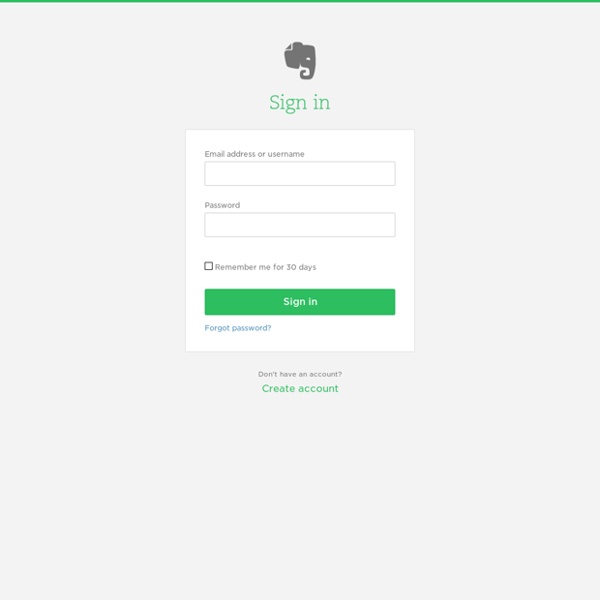 The Realities of Producing a $1 Million (and Below) Feature Film Say hello to shrinking budgets & rising expected production values. At Buffalo 8 Productions, we’ve produced over 30 feature films ranging from $100,000 budgets to $8M budgets with the average project settling around $1M. This is a guest post by Matthew Helderman of Buffalo8 and BondIt. We’ve seen budgets shrink, projects come & go and expectations shattered or met with disappointment during the process. Through our experiences we’ve gathered and built a manifesto for the do’s & don’ts of making low budget projects. Some are obvious, others are elements we picked up after handfuls of wrong turns. We’ve even written a full 50 page eBook on the subject that has provided insight for the indie community (linked here). All in all — we broke it down into three key successful elements: Overhead — figuring out the right equity, debt, pre-sales structure will make or break any project. Once you’ve found a story & script you’re excited about — make sure that it has been written for your budget. Market

Rooftop Filmmakers' Fund | Short Film Grants | Info | Rooftop Films 2014 Summer Series Rooftop Films sets aside $1 from every ticket sold and every submission fee received and gives it to alumni filmmakers in the form of grants for their film productions. Only filmmakers who have screened a movie at Rooftop Films' festival are eligible for grants. We also grant additional cash in partnership with The Adrienne Shelly Foundation, and production, equipment, and educational services courtesy of our partner Downtown Community Television. In the fall of 2015 round we have three grants for artists making short films (under 50 minutes). If you are an eligible filmmaker and plan on applying, please RSVP as soon as possible by clicking on this link and filling out a simple form. About the grants: How to Apply: Frequently Asked Questions Who is eligible to apply? I was the producer or writer on a film that screened at Rooftop. I am Rooftop alumni director and I am the producer but not the director for an upcoming film. I do not know when my upcoming film will be completed. Good luck!

A Massive List of Upcoming Grants All Filmmakers Should Know About It seems like every week a grant deadline flies by, and you find yourself looking forlornly at the expired application for free money, mumbling "coulda been a contender." To give everyone more time to work on your films and scripts -- and a little less time researching how to fund them -- scroll through the list below to find relevant opportunities for your narrative films, documentaries, and screenplays with upcoming deadlines. It's hard enough to find grants, let alone decipher which ones might be relevant to your current project. The following grants, labs, and pitch opportunities are organized by deadline from February to May. (If you're looking for grants due June to September, check out our new summer grants post here.) Documentary In the documentary world, grant money tends to be earmarked for films that address important issues of our time, but granting agencies have an array of ideas about what those are! Southern Documentary Fund In-the-Works Program Deadline: Feb 17 Narrative

Film Grant - The David Ross Fetzer Foundation for Emerging Artists The film award consists of a grant of $5000 to a U.S. filmmaker 35 or under at the time of application for the production of a short film that will be shown as a private screening with the filmmaker in attendance at the annual Davey Foundation Film Showcase at the Tower Theatre in Salt Lake City in December of the grant year. Congratulations to the recipient of the 2014 Davey Foundation Film Grant: Ben Kegan. Ben is a New York-based filmmaker, currently studying in the MFA Film program at Columbia University. His script, “The First Men,” is the culmination of Ben’s and producer- student Chandra Silver’s work in the MFA Film program at Columbia University. An adaptation of Stacey Richter’s Pushcart Prize-winning short story, “The First Men” is a dark comedy about a mother, a daughter, a student, and a day at the mall. This year’s panel was Dustin Guy Defa, Ashly Burch, Patrick Waldrop, Kenny Riches, Brooke Wilkinson, and Pat Fugit. Thank you to all the applicants!

Film/Video – General | WomenArts Cinereach Grants Large granting program for emerging and established filmmakers. Grants range from $5,000 – $50,000 for feature and documentary films in all stages of production. Sign up to receive their newsletter (on website) to be informed of upcoming deadlines. Independent Television Service (ITVS) ITVS seeks proposals for public TV programs that take creative risks, serve underrepresented audiences and express points of view seldom seen on commercial or public TV. Open Call provides finishing funds for single non-fiction public television programs on any subject, from any viewpoint. International Initiative provides production funds for single documentaries that bring international perspectives, ideas, stories and people to television and other media platforms. The Diversity Development Fund provides up to $15,000 in research and development funding to producers of color to develop single documentary programs for public television. National Endowment for the Arts The Roy W. A.J.

Grants - Asian American Arts Alliance The Alliance works in partnership with funding agencies to regrant funds to artists and art organizations. Each grant program has guidelines and an application process, and grants are awarded by independent panels of artists, arts administrators and community leaders. Each year, we invite new panelists to review applications. See below for a list of grant opportunities. The Urban Artist Initiative/NYC (UAI/NYC) is a grants program for NYC artists of all disciplines who self-define as artists of color. UAI is spearheaded by a steering committee made up of representatives of 6 organizations: Asian American Arts Alliance, Amerinda, Bronx Council on the Arts, Harlem Arts Alliance, New York Foundation for the Arts and Queens Council on the Arts. October 29th, 2009 was the most recent UAI/NYC Grants Deadline - Third Grant Cycle for Support for NYC Artists of Color. Media Arts Brian Chamberlain Peilin Kuo Bora Yoon 2008 JPMorgan Chase SOAR Grant 2008 JPMorgan Chase SOAR Recipients:

ifp | Independent Filmmaker Project Application for the 2016 IFP Filmmaker Labs will open in mid-January 2016. About the Program IFP’s unique year-long mentorship program supports first-time feature directors when they need it most: through the completion, marketing and distribution of their films. Focusing exclusively on low-budget features (<$1million), this highly immersive program provides filmmakers with the technical, creative and strategic tools necessary to launch their films – and their careers. Through the Labs, IFP works to ensure that talented emerging voices receive the support, resources, and industry exposure necessary to reach audiences. The IFP Screen Forward Labs, a yearlong program and incubator for the creators of serialized projects that push storytelling forward! 2016 Program Dates – TBD Time Warner Foundation Completion Lab: Documentary: May 2016 Narrative: June 2016Independent Film Week & Marketing Lab: September 2016Distribution Lab: December 2016 How it Worked for Do I Sound Gay?