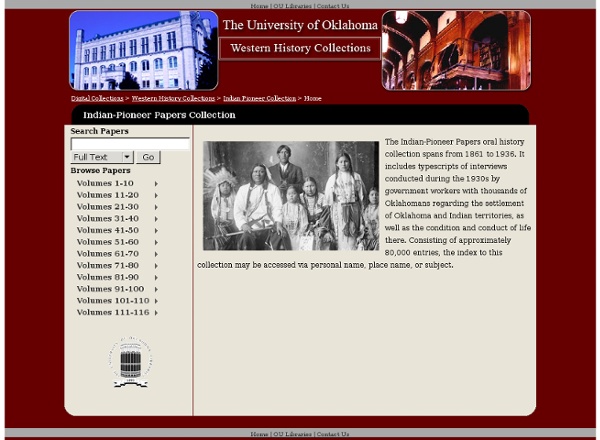 Tecumseh - Ohio History Central - A product of the Ohio Historical Society Tecumseh, meaning Shooting Star, was born in 1768 near Chillicothe, Ohio to the Shawnee tribe; specifically he was the son of the reigning Chief, Pukeshinwau. Throughout his childhood Tecumseh experienced many malevolent, violent expansions by the United States which would later sustain his hatred towards the United States. Multiple times during his youth U.S militia would intersect whatever land the Shawnees were currently occupying. In many cases the Americans would set two tribes against one another through treaties with one party representing the land of the other. For example, during the Treaty of Fort Stanwix the Iroquois tribe claimed ownership to all of Ohio lands therefore they deemed it acceptable to sell the Shawnee territory to America in exchange for money. Tecumseh's first chances to prove himself as a warrior came during the primary attempts of tribal alliance during the Pan-Indian Movement (1783-1795). See Also References Hurt, R.

The American Revolution American Indians and the American Revolution by Collin G. Calloway The Declaration of Independence accused King George III of unleashing "merciless Indian Savages" against innocent men, women, and children. Some Indian tribes went to war early. The Revolution split the Iroquois Confederacy. In the Ohio country Guyashuta of the Senecas, Cornstalk of the Shawnees, and White Eyes of the Delawares worked hard to steer a neutral course in the early years of the war. In 1783, under the terms of the Peace of Paris, without regard to its Indian allies, Britain handed over to the new United States all its territory east of the Mississippi, south of the Great Lakes, and north of Florida. Indians fought in the Revolution for Indian liberties and Indian homelands, not for the British empire. To learn more: Colin G. Barbara Graymont, The Iroquois in the American Revolution (Syracuse: Syracuse University Press, 1972). < back to story listing

The War for Independence Through Seneca Eyes: Mary Jemison Views the Revolution, 1775-79 The American Revolution divided Indian communities as well as Euro-American ones. Captured at the age of fifteen along the Pennsylvania frontier and adopted and integrated into a Seneca community, Mary Jemison watched the war through the eyes of a wife and mother. The Iroquois attempted to remain neutral in the conflict, and Jemison watched tribal leaders return from a meeting with Patriot colonists at German Flats, secure in their belief that Indian neutrality would be respected. Our Indians obeyed the call, and the council was holden, at which the pipe of peace was smoked, and a treaty made, in which the Six Nations solemnly agreed that if a war should eventually break out, they would not take up arms on either side; but that they would observe a strict neutrality. In May following, our Indians were in their first battle with the Americans; but at what place I am unable to determine. "Brother, you have merited death! "Brother! Source: James E.

Pueblo Architecture Lewis and Clark . Native Americans While Lewis and Clark were the first Americans to see much of what would become the western United States, those same lands had long been occupied by native peoples. Over the course of the expedition, the Corps of Discovery would come into contact with nearly 50 Native American tribes. Quickly, the captains learned how many different definitions there really were for the word “Indian.” The Mandans lived in earth lodges, farmed corn and were amenable to trade with America. The Meeting Ceremony Over the course of the expedition, Lewis and Clark developed a ritual that they used when meeting a tribe for the first time. A Selection of Tribes The tribes listed in Native Americans represent the Indians who had the most significant interactions about Lewis and Clark.

ARROWHEADS -- How To Make Your Own Indian removal Early in the 19th century, while the rapidly-growing United States expanded into the lower South, white settlers faced what they considered an obstacle. This area was home to the Cherokee, Creek, Choctaw, Chicasaw and Seminole nations. These Indian nations, in the view of the settlers and many other white Americans, were standing in the way of progress. Andrew Jackson, from Tennessee, was a forceful proponent of Indian removal. From 1814 to 1824, Jackson was instrumental in negotiating nine out of eleven treaties which divested the southern tribes of their eastern lands in exchange for lands in the west. In 1823 the Supreme Court handed down a decision which stated that Indians could occupy lands within the United States, but could not hold title to those lands. Although the five Indian nations had made earlier attempts at resistance, many of their strategies were non-violent. The Cherokee used legal means in their attempt to safeguard their rights. previous | next

Items for Sale Most items throughout the web site can be closely replicated for you. In addition, I will post items I make specifically to sell, as I make them. Check back occasionally for updates. Please feel free to contact me by email (the link is on the bottom of the first page), snail mail, or telephone. Thanks again for visiting my site! Flintknapping class April 25th through 28th, 2007 at our home in Castle Valley Utah. New Item for Sale! Palanth Archery Fitness Archery fitness consists of three main factors; The flexibility (movement) of joints in the body are controlled by several factors:- bone structure, muscle bulk, tendons and ligaments. All these control the range of movement the joints are capable of. To increase this range of movement, the following stretching exercises are recommended. Stretching Exercises The following exercises are for stretching and warming up the muscles before shooting and for stretching and cooling down the muscles after shooting. Back to Top Strength in Archery is not only the muscle power required to draw a bow, but also to maintain balance and stay steady as you aim. Strengthening Exercises The best results for strength training can be achieved by the following principles; Progressive Loading Specific Movement Progressive Loading The training weight for a person to start with is usually established by finding the maximum load that can be lifted 10 times in repetition. Specific Movement Nutrition for Sport Nutrients