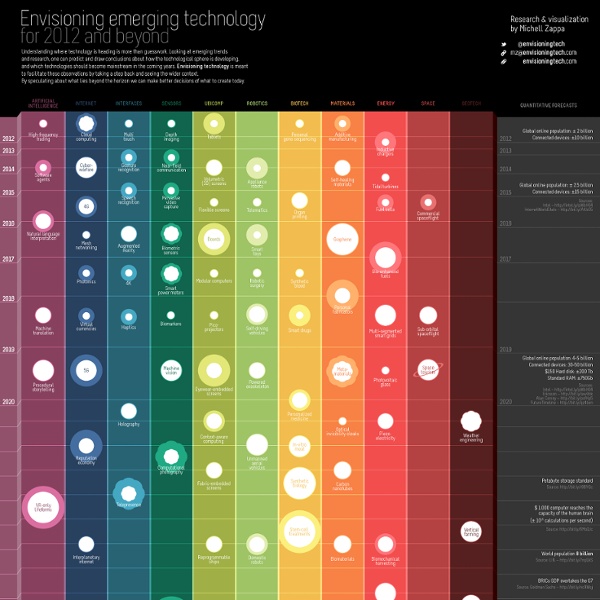 Your Freedom - Downloads Please find the YF client version that suits your requirements most from the table below. If you are an unexperienced user or would just like to get going as quickly as possible, then use one of the installer versions, preferrably the full installer. Note: If your admin has blocked download of .exe files, then modify the link to end in .txt instead. You should not use older client versions unless you suspect that something has changed for the worse with a new client release and you would like to try a previous version to determine if it's true. The latest version compatible with Java 1.4 and Java 5 is 20080815-01. In order to unleash the full functionality of the Your Freedom client, OpenVPN needs to be installed on your computer as well. Download OpenVPN from the OpenVPN download page. Note: You must use a 2.1 version of OpenVPN. If you don't want to (or can't) use OpenVPN mode and your application/game does not support connecting through a web or SOCKS proxy, you need a "socksifier".

Principles of atomic bombs -& Cetin BAL - GSM:+90& 05366063183 - Turkey/Denizli To explode, the bomb must first be imploded: compress a subcritical spherical fissionable mass (a ball of normal density uranium and other metals) with specially designed explosives. Implosion is the detonation of explosives on the outer surface, instead of the inner surface, which causes the detonation/shock wave to move inward. The engineers working on the bomb had to carefully design a smooth, symmetrical implosion setup so that the shock waves would reach each part of the core at the same time, and that was a very difficult task. Once the shock wave is transmitted to the fissionable core it compresses the core and raises the density to the point of superciticality. Which then leads to a great explosion, which in the case of "Fat Man" is equivalent to 10,000 tons of TNT. Essentially what is happening here is that the fissionable mass is crushed to a great density, and once the mass has reached that supercritical density it goes boom! Nuclear Weapon Diagrams Fission-Free Neutron Bomb

Change the Windows 7 Login Screen Background Image When you login to your Windows 7 computer (assuming you haven’t used something like this tutorial to turn on automatic login), you’ll generally see a login window with a background looking something like this. It’s fine; there’s nothing wrong with it. But sometimes a change is good so in this article we’ll show you how to change the background image behind the login screen to anything you want. The first step is to open up the Start Menu by clicking the orb in the lower left corner of the screen. Now, in the Start Menu search box, type regedit, to open up the Registry Editor. When the Registry Editor appears in the Start Menu, click the Enter key to launch it. Now, right-click on the HKEY_LOCAL_MACHINE folder, and choose the Find option. The search window will appear so perform a search for OEMBackground. Note: it’s possible that OEMBackground doesn’t exist on your system; if this is the case, adding a new DWORD value with the name of OEMBackground will fix things.

Why deblur won't make the next version of Photoshop Photoshop is one of the world's most complex and flexible applications. Now that the Creative Suite line has reached version 5.5, Adobe invited TechRadar along to meet Senior Product Manager Bryan O'Neil Hughes and hear about some 'hidden gems' of the software. Bryan is the Photoshop team's primary worldwide spokesman. Before joining Adobe in 1999, he was a professional photographer and retoucher. "People always end up doing things that we never imagined that they would do," he says of the software. There was a free update to CS5.5 for users that enables Photoshop to communicate with any device that has a wireless connection. How close is deblur? So what about the deblur demonstration shown at Adobe Max? "Correcting [motion blur] has been the holy grail for some time. Taken out of context, 'surely it's coming to Photoshop any day now'. "But I'll tell you very candidly, we are very early in that technology. Camera RAW and Wide angle correction Taking Content aware fill forward Liked this?

List of unusual deaths This is a list of unusual deaths. This list includes unique or extremely rare circumstances of death recorded throughout history, noted as being unusual by multiple sources. Some of the deaths are mythological or are considered to be unsubstantiated by contemporary researchers. Oxford Dictionaries defines the word "unusual" as "not habitually or commonly occurring or done" and "remarkable or interesting because different from or better than others Some other articles also cover deaths that might be considered unusual or ironic, including List of entertainers who died during a performance, List of inventors killed by their own inventions, List of association footballers who died while playing, List of professional cyclists who died during a race and the List of political self-immolations. Antiquity[edit] Middle Ages[edit] Renaissance[edit] 18th century[edit] 19th century[edit] 20th century[edit] 1920s[edit] 1950s[edit] 1960s[edit] 1961: U.S. 1970s[edit] 1980s[edit] 1990s[edit]

Making Complex Selections in Photoshop - DesignFestival » For Web Design Trends | Inspiration | Design Theory | Colors | Web Fonts | UX | Photoshop | Tutorials and more Making precise selections in Photoshop is an essential skill that every designer needs. As a print designer, you will find yourself using selections to remove objects from their background to place within ads. As a web designer, you might extract an image and place it on a website with no background. So, what do you do when you have something that is extremely difficult to select with normal selection tools? Even with the masking and channels, you can’t make a precise selection consistently. You can try the quick selection tool, which does a great job of making a selection of the bulk of the image, but making a more refined selection is difficult with this method. In comes Refine Mask to the rescue. The Refine Mask menu is one of the best tools for refining your selection. Each view has its own purpose, but the best views for contrast would have to be On Black, On White, and Black & White. We can fix this by using the Smart Radius Slider. This is called fringe.