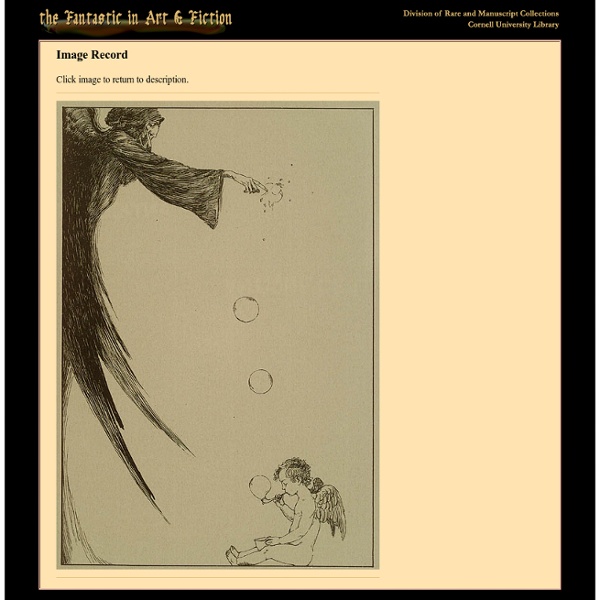 Laser Etchings by Jason Thielke Totally blown away by these etchings by Denver artist Jason Thielke. I bet this guy knew how to use a spirograph as a kid. Found on the exceptional Pattern Pulp. Echoes of War Sergei Larenkov His photographs of the siege of Leningrad and St. Petersburg really got lots of name on internet and are famous too. so we present some really nice photographs by sergei, where past and present meet in Moscow, Berlin, Vienna, Prague.. 1. Vienna. 1945/2010. Soviet soldiers in the Imperial Palace Hoffburg. 2.

11 Pencil Vs. Camera Images 986 653Share10.7K Born in Abidjan, Ivory Coast and now living in Belgium, Ben Heine is an amazing artist who overlaps hand-drawn works of art with photos to create stunning images. I selected eleven of his Pencil Vs. Camera images from his site, but you should check out all his awesome work if you have time. Heike Weber Installations Utterly amazing installations by Heike Weber. She draws with permanentmarkers on acrylic floor and walls – surfaces that have reached up to 600 m2. I can’t begin to imagine how time consuming these breathtaking installations must have been. Via TRIANGULATION

Kunstformen der Natur Plates from Ernst Haeckel's Kunstformen der Natur (Artforms of nature) (1904) Ordered by plate number. 2. Thalamphora 8. Discomedusae 37. Siphonophorae 42. Cesar Del Valle’s Illustrations Interact with their Physical Surroundings Columbian illustrator Cesar Del Valle‘s drawings are so detailed they could practically be photographs and if the illustrations weren’t realistic enough he then has them interact with the physical world they find themselves in. A figure delicately balances on a pencil protruding from a wall or a girl balances on an actual string affixed to the canvas. I have a feeling his artwork would make an even greater impression seeing it firsthand, but regardless this is truly remarkable stuff.

Twelve Animals: World maps as Chinese zodiac 12 Feb 2009 In a series of illustrations entitled "Twelve Animals," graphic artist Kentaro Nagai rearranges the world map to create the beasts of the Chinese zodiac. Rat Amazingly Creative Drawing Vs Photography This wonderful work has done by a very talented Belgian painter, illustrator, portraitist, caricaturist and photographer Ben Heine. This creative artist was born in Abidjan, Ivory Coast. He Studied graphic arts and sculpture and I also have a degree in journalism. Lets take a look at some of his awesome works that he calls “Drawing Vs Photography” or “Imagination Vs Reality”.

Cute & Stylish Sketches By Fabo The irresistibly adorable art of artist Fabo has been enchanting users for years. Fabo adds a touch of cuteness to his creations that makes them simply impossible to ignore. For Fabo’s complete library of work visit his deviantART page. Find this post useful? Check out these: Blog: Printing with Taring Padi Posted March 30, 2010 by roger_peet in Art & Politics Here's a little photo essay showing the printing process used by Indonesian print cooperative Taring Padi, including images from all stages of the process, from sketching to carving to printing. I had the chance to help print some copies of this massive block, which is the Taring Padi half of a project addressing issues related to natural gas exploitation on both sides of the Pacific: the three Portland Justseedsers (Pete, Icky and Roger) will be working on their half in the coming month. We'll be working with local nonprofit Bark to promote exhibits and displays of the two prints in towns along the route of the proposed Palomar gas pipeline this summer. Enjoy the photos!

Frightening Monsters Drawn On Post-It Notes I love how these monster drawings channel the spirits of Edward Gorey and Maurice Sendak in perfect measure. Created in artist John Kenn’s spare time (between raising twins and directing childrens shows) each of these images is very tiny: it was drawn using only office supplies on Post-It notes. Check out Kenn’s large collection of top-notch work at johnkenn.blogspot.com. Known in some circles as the most amazing man in the universe, he once saved an entire family of muskrats from a sinking, fire engulfed steamboat while recovering from two broken arms relating to a botched no-chute wingsuit landing in North Korea.