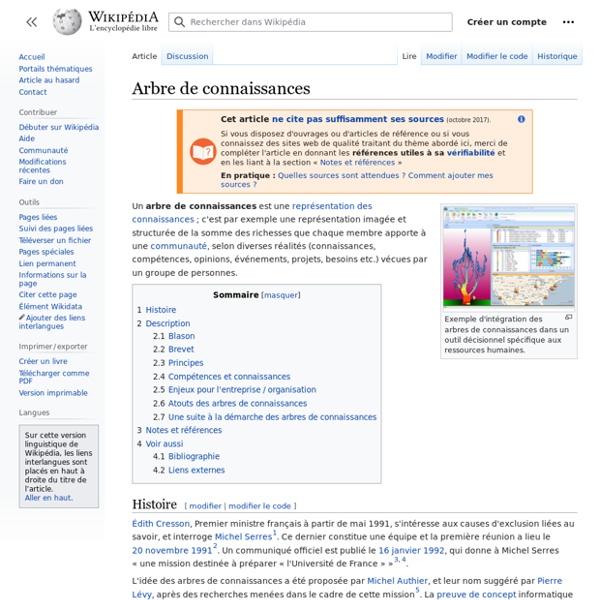 Wikipedia : Team Not to be confused with Teem. A team comprises a group of people or other animals linked in a common purpose. Human teams are especially appropriate for conducting tasks that are high in complexity and have many interdependent subtasks. A group does not necessarily constitute a team. survol géolocalisé 'Your own personal helicopter': New version of Maps will let you dive round exact 3D replicas of citiesHi-tech 'Google Planes' amass enough data to recreate buildings, bridges... even treesRe-vamp comes just as Apple 'plans to ditch Google Maps on the iPhone and iPad' By Eddie Wrenn Published: 20:07 GMT, 6 June 2012 | Updated: 16:18 GMT, 7 June 2012

Wikipedia : Pearl The most valuable pearls occur spontaneously in the wild, but they are extremely rare. These wild pearls are referred to as natural pearls. Cultured or farmed pearls from pearl oysters and freshwater mussels make up the majority of those that are currently sold. Imitation pearls are also widely sold in inexpensive jewelry, but the quality of their iridescence is usually very poor, and often, artificial pearls are easily distinguished from genuine pearls.

Wikipedia : Pearltrees Pearltrees refers to itself as "a place for your interests".[8] Functionally the product is a visual and collaborative curation tool[9][10][11][12] that allows users to organize, explore and share any URL they find online as well as to upload personal photos, files and notes.[13] The product features a unique visual interface[14][15] that allows users to drag and organize collected URLs, and other digital objects.[16] that themselves can be further organized into collections and sub-collections,[17] (URLs). Users of the product can also engage in social/collaborative curation using a feature called Pearltrees Teams.[18] Pearltrees was founded by Patrice Lamothe, CEO,[22] Alain Cohen, CTO,[23] Nicolas Cynober, Technical Director,[24] Samuel Tissier, Ergonomy/UI[25] and Francois Rocaboy, CMO.[26] History[edit] Development of Pearltrees began in 2007.

graphe3D In an impressive mix of visual sciences and sci-fi, the ICT Graphics Lab at USC has created a low-cost volumetric 3-D display that brings every kid's hologram dreams closer to reality. The process is not simple but can be defined through a few key concepts: spinning mirrors, high-speed DLP Projections, and very precise math that figures out the correct axial perspective needed for a 360-degree image (even taking into account a viewer's positioning.) USC ICT Graphics Lab's Volumetric Display Different companies have been trying to create a viable 3-D technology for years, but have found several barriers in their way: small viewing areas, high costs and the viewer disconnect with blurry optical illusions. The most recent attempts have included Helio Display that recreate 2-D projections into floating 3-D illusions, as well as Jeff Han’s Holodust, which involves infrared lasers 'lighting up' particles in space.

Bog.Pearltrees : What's a Tteam? A team within Pearltrees is a group of people who have come together to collaboratively curate a common interest. When you want to join a team, just click on the “team up” button to send a request. As soon as your request has been accepted, you’ll be able to curate the pearltree with the other team members. Each member can add and organize the pearls and pearltrees of the team. Each member can also decide to accept or invite other members to expand the team.

Talmud Name of two works which have been preserved to posterity as the product of the Palestinian and Babylonian schools during the amoraic period, which extended from the third to the fifth century One of these compilations is entitled "Talmud Yerushalmi" (Jerusalem Talmud) and the other "Talmud Babli" (Babylonian Talmud). Used alone, the word "Talmud" generally denotes "Talmud Babli," but it frequently serves as a generic designation for an entire body of literature, since the Talmud marks the culmination of the writings of Jewish tradition, of which it is, from a historical point of view, the most important production. The Name. "Talmud" is an old scholastic term of the Tannaim, and is a noun formed from the verb "limmed" = "to teach." In the second place, the word "talmud"—generally in the phrase "talmud lomar"—is frequently used in tannaitic terminology in order to denote instruction by means of the text of the Bible and of the exegetic deductions therefrom.

» actor-network theory Yesterday, Google introduced a new feature, which represents a substantial extension to how their search engine presents information and marks a significant departure from some of the principles that have underpinned their conceptual and technological approach since 1998. The “knowledge graph” basically adds a layer to the search engine that is based on formal knowledge modelling rather than word statistics (relevance measures) and link analysis (authority measures). As the title of the post on Google’s search blog aptly points out, the new features work by searching “things not strings”, because what they call the knowledge graph is simply a – very large – ontology, a formal description of objects in the world. Unfortunately, the roll-out is progressive and I have not yet been able to access the new features, but the descriptions, pictures, and video paint a rather clear picture of what product manager Johanna Wright calls the move “from an information engine to a knowledge engine”.