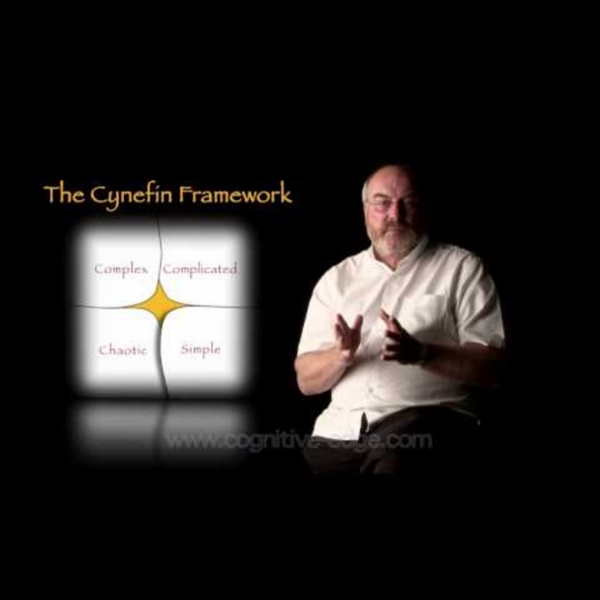 About Self Organizing Teams/ | App Developer Magazine Posted 4/11/2016 12:05:46 PM by CLEMENTINO DE MENDONCA, Professional Scrum Trainer with Scrum.org A question from a budding Scrum Master, who is transitioning from a background as a traditional project manager: “In order to promote team bonding and self-organization, from now on I am going to try something new with the team. In the sprint planning meeting, instead of me breaking down the tasks for user stories between each team member, I am going to just identify tasks and hours needed and leave it at that, and then I will ask each team member to “pick” tasks from the sprint backlog on their own, and later, as soon as they complete a previously picked task.” He goes on to say: “The behavior I want to encourage is the following: 1. 2. Has anyone tried something like this before? My answer, in my experience as a Professional Scrum Master, and Professional Scrum Trainer was the following: “Your recommendation is definitely a best practice for Scrum Masters. "Agile Methods are: - Iterative

The Burn-Down Chart: An Effective Planning and Tracking Tool Burn-downs charts are among the most common sprint tracking mechanisms used by Agile practitioners. Though their application and usage varies (some plot a burn-down chart using story points, whereas others use task count), plotting burn-down using effort remaining is the most effective and efficient way of using burn-down charts. This article looks at creating and updating a burn-down chart using the effort-remaining approach, interpreting burn-down under different scenarios, and examining common mistakes to avoid while using burn-downs. We conclude by looking at some of the benefits of using this innovative tool. How to create a burn-down chart The first step is to have a task breakdown in place. Figure 1 The Y axis depicts total hours in the sprint (420 hours), which should be completed by the end of the sprint. Updating the burn-down chart Each member picks up tasks from the task breakdown and works on them. As we progress during the sprint, the burn-down will look like this: Figure 2

User Stories and User Story Examples by Mike Cohn What is a user story? User stories are short, simple descriptions of a feature told from the perspective of the person who desires the new capability, usually a user or customer of the system. They typically follow a simple template: As a < type of user >, I want < some goal > so that < some reason >. User stories are often written on index cards or sticky notes, stored in a shoe box, and arranged on walls or tables to facilitate planning and discussion. As such, they strongly shift the focus from writing about features to discussing them. Can you show some user story examples? One of the benefits of agile user stories is that they can be written at varying levels of detail. As a user, I can backup my entire hard drive. Because an epic is generally too large for an agile team to complete in one iteration, it is split into multiple smaller user stories before it is worked on. As a power user, I can specify files or folders to backup based on file size, date created and date modified.

SSW TV - Videos by developers, for developers | .NET Training Overview - Large Scale Scrum (LeSS) Manifesto for Agile Software Development Agile Project Management Handbook v2.0 | APMG Business Books In today’s ever-changing world, organisations and businesses are keen to adopt a more flexible approach to delivering projects, and want to become more agile. However, for organisations delivering projects and programmes, and where existing formal project management processes already exist, the informality of many of the agile approaches is daunting and is sometimes perceived as too risky. These project-focused organisations need a mature agile approach – agility within the concept of project delivery – Agile Project Management. Since its launch in 2010, DSDM’s Agile Project Management has proved very popular, and has enabled the adoption of Agile Project Management practice worldwide. Click here to take an AgilePM practice exam paper. This title is also available at APMG-Australasia for AgilePM candidates who wish to purchase directly from our Australian office. AgilePM® is a Registered Trade Mark of Dynamic Systems Development Method Limited.