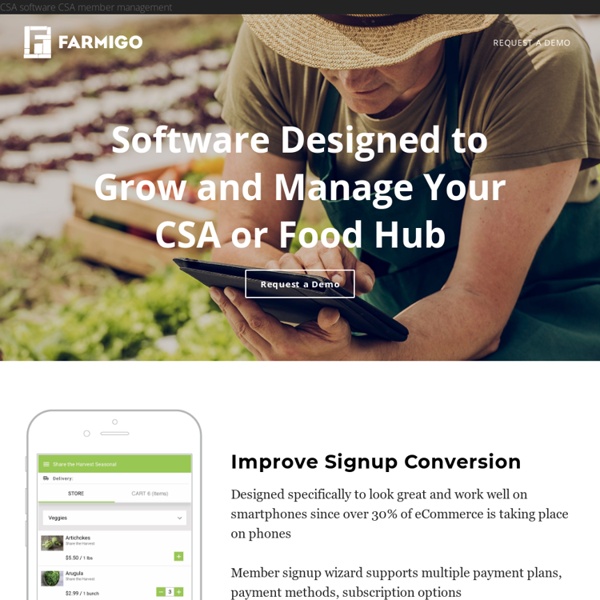 Welcome to web.py! (web.py) Shop for Local and Organic Groceries - Online! www.designworldonline.com/software-helps-you-design-for-3d-printing-manufacturability/ When used together, 3D printing and topology optimization can deliver objects with minimum mass, which will save money in raw materials. Inspire brings the power of topology optimization to a new audience by applying algorithms previously only used in engineering simulation departments. By using these algorithms to generate optimal solutions, design cycle time, material consumption, and product weight are all reduced. Topology optimization and additive manufacturing are two techniques that together have the potential to help you create a new generation of exciting products. While additive manufacturing, also known as 3D printing, is widely used by product development organizations to create prototypes from digital models, topology optimization has been restricted to companies with extensive CAE resources, such as automotive and aerospace manufacturers. The promise of marrying these techniques is not just theoretical. Elegant solutions So what is topology optimization? Faster concepts

Nutrino: Smart Nutrition | Nutrino The Rails Initialization Process This guide goes through every method call that is required to boot up the Ruby on Rails stack for a default Rails 4 application, explaining each part in detail along the way. For this guide, we will be focusing on what happens when you execute rails server to boot your app. Paths in this guide are relative to Rails or a Rails application unless otherwise specified. If you want to follow along while browsing the Rails source code, we recommend that you use the t key binding to open the file finder inside GitHub and find files quickly. 1 Launch! Let's start to boot and initialize the app. 1.1 railties/bin/rails The rails in the command rails server is a ruby executable in your load path. If you try out this command in a Rails console, you would see that this loads railties/bin/rails. The file railties/lib/rails/cli in turn calls Rails::AppRailsLoader.exec_app_rails. 1.2 railties/lib/rails/app_rails_loader.rb The primary goal of the function exec_app_rails is to execute your app's bin/rails.

Bar Power Is A Nightlife App To Help You Be Less Of A Jerk At Bars Once you’ve had a few drinks at a bar it’s easy to let loose and blow off steam. Unfortunately, while you’re having fun, you could end up annoying others around you, namely the staff at the venue you’re at. By acting like a fool, you’re jeopardizing your future visits, since bartenders tend to remember who was a jerk and who was a great customer. A project at our Disrupt Hackathon called “Bar Power” is an app that will remind you to “not be a douchebag.” It’s somewhat of a game, walking you through nice things to do when you enter a bar. The really interesting part of the app comes into play when you’ve done something wrong. I chatted with the team who built it, Patricia Ju and Chris Baily, and they discussed their reasons for creating Bar Power, mostly stemming from Baily’s professional experience in the bar scene. Once you’re in the app, you select the bar that you’re at and then start doing the nice things that it tells you to do.

Blender 2.67 RC1 and DVD Training Blender for 3D Printing Released | 3D Printer April 28, 2013 Open-source 3D creation suite Blender has released the first Release Candidate of Blender 2.67. Major improvements are the inclusion of FreeStyle, subsurface scattering for Cycles, optimizations in the motion tracker and the new 3D printing toolkit. The new 3D printing toolkit is a collection of useful tools including statistics, error checking, cleanup and export, to make it easier to export models for 3D printing. Statistics: The volume of the mesh and the combined area of all faces are calculated. Checks: models are checked for common errors such as self-intersections, distorted faces, or walls and sharp area that are too thin to be printed, or steeply overhanging to print safely. example of intersecting meshes Twisted faces often distort Example mesh with thin areas Example of overhanging faces that exceed 45 degrees Clean: isolated faces, edges vertices and distorted faces are removed before the model is exported for 3D printing.

HealthyOut Is Like A Personal Nutritionist For Healthy Food Deliveries New York-based startup HealthyOut already has a popular iPhone and Android app for quickly finding nearby restaurants and dishes that users can order and have delivered. Today at Disrupt NY 2013, HealthyOut is unveiling a new service, which will provide users with personalized menus of food delivered to help them lose weight or just eat better overall. Launching first in New York City, HealthyOut’s delivery service is designed to provide users with healthy options two times a day, five days a week. By combing through the menus of restaurants around the city that deliver, HealthyOut will come up with 10 meals a week that can automatically be sent to a customer’s home or office. Now, there’s no shortage of food delivery services out there. HealthyOut is designed to be “your own personal concierge and nutritionist planning out your meals,” co-founder Wendy Nguyen told me. “Everyone knows go-to meals around a given spot,” Nguyen told me. Judge Q&A Q: What’s the cost to consumers?

Reconstruct your world with ReconstructMe HealthyOut Blokify 3D Modeling Software Last month, at World Maker Faire New York‘s 3D Printer Village, I had the pleasure of meeting two enthusiastic, bright makers, Jenny Kortina and Brett Cupta, who were sharing their brand new creation with the community: Blokify. Their custom block-based 3D modeling software makes it easy for folks, especially kids, to build object models, which they can then send directly to a home 3D printer or get printed through Blokify’s service. Giving kids easy access to designing and printing their own toys has great impact on creative potential. 1. When I was walking around the the tent where you buy stuff at Maker Faire New York 2012, I bumped into Brook Drumm and the Printrbot Jr. Once I had the Rep it was time to start to learn how to model. After seeing open source software and getting the Printrbot to work, then using a Rep 2 and seeing how much better the slicer/hardware was, it was clear that the hardware and slicer software were getting there, and will be better and better. 2. 3. 4. 5.

Diner Connection Sunglass Takes Its Browser-Based 3D Modelling Platform Out Of Beta, Keys In On Communication Sunglass, a company that made its private beta debut back at TechCrunch Disrupt New York, is announcing its official, wide public launch today. The startup provides a web-based tool for sharing and collaborating on 3D models created in a number of CAD programs, including SolidWorks, Autodesk Inventor and SketchUp, and this latest release adds new features designed to improve the communication layer for projects. CEO and co-founder Kaustuv DeBiswas described Sunglass as “Google Docs for 3D objects” when he spoke to Kim-Mai Cutler at TC Disrupt NY. “Describing and shipping data from one point to another, and getting back to one another takes away 25% of the time you actually spend in design manufacturing,” DeBiswas told me in a new interview today. In other words, improved communication and eliminating the need for outside tools should represent a big time savings for companies.