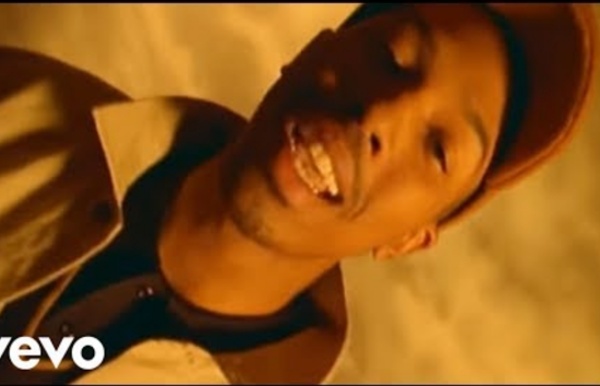 DJ Screw- UGK- One Day JAZZ DJ Screw - Codeine Fien (CD 1) Southern hip hop Southern hip hop, also known as Southern rap, South coast hip hop or Dirty South, is a blanket term for a subgenre of American hip hop music that emerged in the Southern United States, especially in New Orleans, Houston, Atlanta, Memphis and Miami.[1][2] The music was a reaction to the 1980s flow of hip hop culture from New York City and the Los Angeles area, and can be considered a third major American hip hop genre, after East Coast hip hop and West Coast hip hop.[3] Many early Southern rap artists released their music independently or on mixtapes after encountering difficulty securing record-label contracts in the 1990s.[4] By the early 2000s, many Southern artists had attained national success, and as the decade went on, both mainstream and underground varieties of Southern hip-hop became among the most popular and influential of the entire genre. History[edit] By the 1990s, Atlanta had become a controlling city in southern hip hop music. Atlanta[edit] And the list goes on.

{ The Hip-Neck Blues Collective } { Devils Child (Live in the Friary) } Jazz rap Jazz rap is a sub-genre of hip hop that incorporates jazz influences, developed in the late 1980s and early 1990s. The lyrics are often based on political consciousness, Afrocentrism, and general positivism.[1] Allmusic writes that the genre "was an attempt to fuse African-American music of the past with a newly dominant form of the present, paying tribute to and reinvigorating the former while expanding the horizons of the latter".[2] Musically, the rhythms have been typically those of hip hop rather than jazz, over which are placed repetitive phrases of jazz instrumentation: trumpet, double bass, etc. The amount of improvisation varies between artists: some groups improvise lyrics and solos, while many of them do not. Precursor[edit] Beginnings of a trend[edit] Native Tongues[edit] The design of ATCQ's 1991 single emulates the famous Blue Note style and logo. Also of this period was Toronto-based Dream Warriors' 1991 release And Now the Legacy Begins (4th & B'way/Island/PolyGram).

Gangsta rap Gangsta rap is a subgenre of hip hop music that evolved from hardcore hip hop. The genre was pioneered in the mid-1980s by rappers such as Schoolly D and Ice-T, and was popularized in the later part of the 1980s by groups like N.W.A.[1] After the national attention that Ice-T and N.W.A attracted in the late 1980s and early 1990s, gangsta rap became the most commercially lucrative subgenre of hip hop. Some gangsta rappers have been associated, or allegedly have ties with the Bloods or Crips gangs.[2] The subject matter inherent in gangsta rap has caused a great deal of controversy. Criticism has come from both left wing and right wing commentators, as well as religious leaders, who have accused the genre of promoting crime, serial killing, violence, profanity, sex addiction, homophobia, racism, promiscuity, misogyny, rape, street gangs, drive-by shootings, vandalism, thievery, drug dealing, alcohol abuse, substance abuse, disregarding law enforcement, materialism, and narcissism.