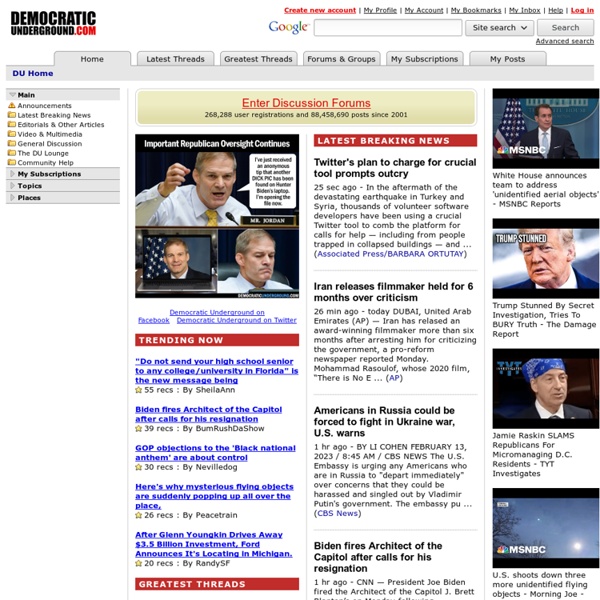 Reclaiming Citizenship, History, and Faith Independent Media Center - 19 May 2012 A BUILDING IS NOT ENOUGH: Occupying a Skyscraper for Art Hundreds of people are blocking a street in Milano protesting for the eviction of a skyscraper of 32 floors they were occupying. Torre Galfa, near Stazione Centrale, has been taken the 5 of May by Macao , a group of artists, video makers, journalists, immaterial workers to make a new arts center, to strengthen relationships between art and society and protest against abandoned buildings. The tower, quite new, was abandoned since 1996 in a town were many new skyscrapers are built for the Expo 2015 and nobody knows if they will ever be used. For 8 days thousands of people came in Torre Galfa, a huge space freed for performances, lectures, workshops, ideas, and also where everybody restlessly worked to make the place safe and warm.