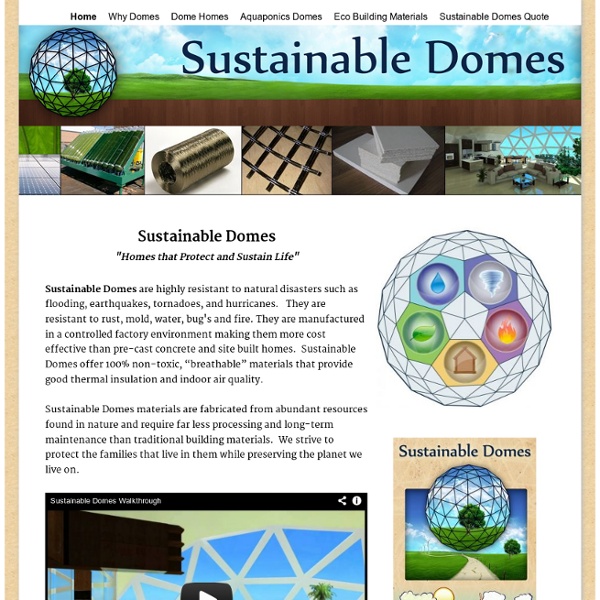 A Milan Skyscraper With A Forest Inside It We may need to start building our parks in the sky. In the 1850s, New York City needed a place to escape from its own urban crush. It was easy enough to evict more than a thousand poor tenement dwellers and re-landscape the heart of Manhattan, creating what we know as Central Park. Today, such a project would prove far more difficult, if not impossible, in most of the world’s major cities. Vertical greenspace may be one answer to that problem. The Bosco Verticale towers taking shape in the northern Italian city of Milan, although private residential towers, show the technology is more than possible. The vertical forest spreads out one hectare of woodland across 27 floors. This doesn’t make them particularly expensive. Other architects are working on the same challenge by taking the biological metaphor to extremes. But most green buildings today merely evoke the forms found in nature.

The Fact That Changed Everything: Will Allen and Growing Power Vertical Farm | Food on GOOD This content is brought to you by GOOD, with support from IBM. Click here to read more stories from The Fact That Changed Everything series and here to read about other Figures of Progress. In 1993, when Will Allen bought the three-acre plot of land in Milwaukee that would later become Growing Power, he didn’t know that he would be starting a food movement. The son of a sharecropper, Allen was itching to farm full-time and saw the new plot as a likely business opportunity. Allen soon received a call from Milwaukee’s Hunger Task Force, however, which changed his market-focused mindset and led to his founding of Growing Power. “It was part of my proposal to the city that I would to teach kids about how to grow food and about food systems—that was my other purpose,” says Allen. In its nineteenth year, Growing Power continues to thrive in its mission. All told, the foods produced by Growing Power feed about 10,000 people in Milwaukee.