Ecology News and Information for Residents of Planet Earth 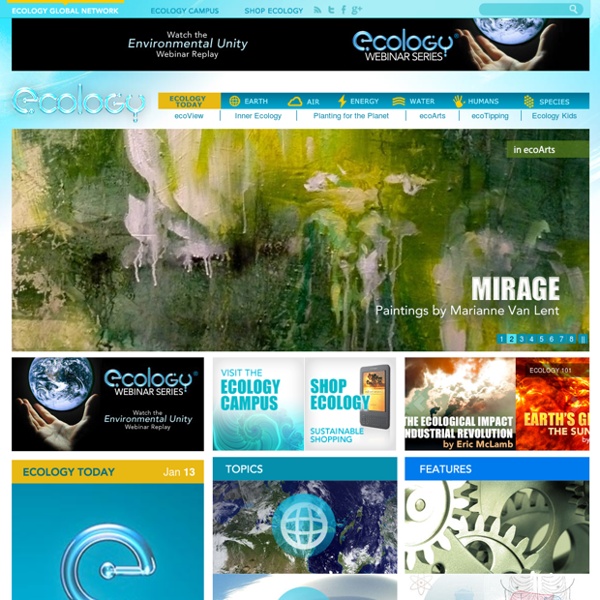 Public Library of Science Life on this Earth Just Changed: The North Atlantic Current is Gone Update: - Naval Research Laboratory Charts Show Damaged Loop Current - Jesse Ventura Conspiracy Theory: ‘Gulf Coast Oil Spill’ - Europe: Coldest Winter in 1,000 Years On Its Way, Connected To Gulf Stream Changes, Say Scientists - Global Cooling and the New World Order: The Bilderberg group discussion agenda in 2010:“The 58th Bilderberg Meeting will be held in Sitges, Spain 3 – 6 June 2010. Related article: - Loop Current in the Gulf of Mexico Has Stalled From BP Oil Disaster! I am not saying that you should panic now. I was thinking for a few days about whether I should post this article or not. This is just for your information. (Click on images to enlarge) The latest satellite data establishes that the North Atlantic Current (also called the North Atlantic Drift) no longer exists and along with it the Norway Current. The thermohaline circulation is sometimes called the ocean conveyor belt, the great ocean conveyor, or the global conveyor belt. Dr. A Normal Gulf Stream taken from 5 September2004.