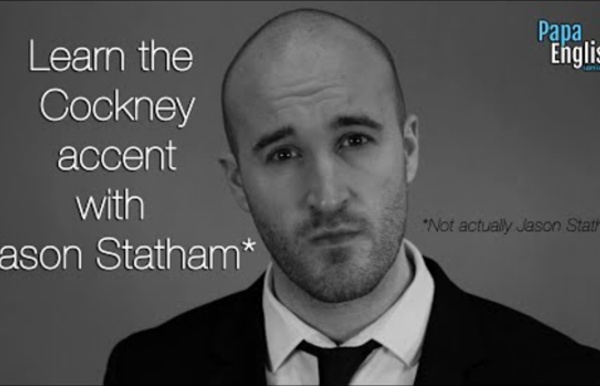 English Vowel Chart - Improve Your Accent All the words on the chart have been carefully selected so that they form minimal pairs. beat and bit are an example of a minimal pair. The words sound the same apart from one sound – the vowel in the middle. Sounds Familiar? What you can hear You can listen to 71 sound recordings and over 600 short audio clips chosen from two collections of the British Library Sound Archive: the Survey of English Dialects and the Millennium Memory Bank. You’ll hear Londoners discussing marriage and working life, Welsh teenagers talking with pride about being bilingual and the Aristocracy chatting about country houses. You can explore the links between present-day Geordie and our Anglo-Saxon and Viking past or discover why Northern Irish accents are a rich blend of seventeenth century English and Scots. You can study changes in pronunciation among the middle classes or find out how British Asians express their linguistic identity. What you can do

The Distinctive Vowel Sounds of British and American English Vowels of American English Here the vowels of American English are plotted according to the point of primary obstruction by the tongue in the articulation of the sound. "Low" refers not only to the position of the tongue but the jaw as well. A Brief Clarification About New Zealand Accents (Wikimedia) I want to quickly clear something up about New Zealand accents, since the topic was touched upon briefly yesterday. In New Zealand English, the vowel in “short e” words like dress or bed moves very close to the vowel that Americans and Brits use in the word kit. In a strong Kiwi accent, therefore, red will sound very similar to American rid (i.e. IPA ɹɪd). Just to be clear, though: the vowel in dress does not merge with the vowel in kit.

speak with an Irish accent? Come here, boyo, let's not misunderstand each other: you're not going to be able to sound like a Dubliner by the end of this article. Many have tried, many have failed: Brad Pitt in The Devil's Own, Val Kilmer in The Ghost and the Darkness, Richard Gere in The Jackal, Tom Cruise in Far and Away. God almighty, they were all bollocks! But it's not just the lads - the colleens are useless too: Julia Roberts in Michael Collins. But it's obviously worth trying - these notables were all too aware of the increased sexual allure of those of the Hibernian (that is, Irish) persuasion. And that accent is a powerful tool.

Australian Voices Click on the map to hear voices from different parts of Australia. The differences in regional accents are explained below. Also visit the ABC's Australian Word Map to find out about Australian regionalisms - words, phrases and expressions used by particular language groups.

British Accents Wikimedia The United Kingdom is perhaps the most dialect-obsessed country in the world. With near-countless regional Englishes shaped by millennia of history, few nations boast as many varieties of language in such a compact geography. (NOTE: This page uses the International Phonetic Alphabet (IPA). For information about this notation, please visit my page of IPA Resources.) The 3 Types of Australian Accents The Australian Accent is renowned for its lack of regional differences. This is perhaps not surprising given that Britain settled the country fairly late in the history of the Empire (New South Wales was discovered over a decade after America’s Declaration of Independence). But it isn’t quite right to say Australian Accents exhibit no variation: those differences just aren’t particularly regional.

Teaching listening: an American accent Here are two lesson plans based on a fragment of an interview with Anderson Cooper, a journalist, in which he talks about how he chose his profession (the story starts at 13m16s and ends at 16m20s). Lesson 1. Levels: B1+ up to C1 Length: 90 minutes free dialect and accent recordings for the performing arts