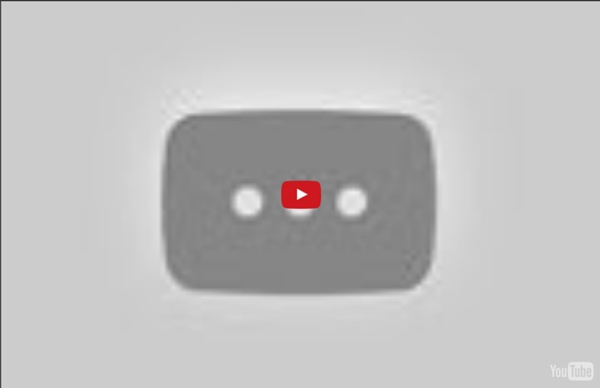 Eric Holt Gimenez: We Already Grow Enough Food For 10 Billion People -- and Still Can't End Hunger A new a study from McGill University and the University of Minnesota published in the journal Nature compared organic and conventional yields from 66 studies and over 300 trials. Researchers found that on average, conventional systems out-yielded organic farms by 25 percent — mostly for grains, and depending on conditions. Embracing the current conventional wisdom, the authors argue for a combination of conventional and organic farming to meet “the twin challenge of feeding a growing population, with rising demand for meat and high-calorie diets, while simultaneously minimizing its global environmental impacts.” Unfortunately, neither the study nor the conventional wisdom addresses the real cause of hunger. Hunger is caused by poverty and inequality, not scarcity. For the past two decades, the rate of global food production has increased faster than the rate of global population growth. But what about the contentious “yield gap” between conventional and organic farming?

Dr. Rebecca Carley - Hippocrates Systems, Holistic Health, Vaccination Detox, VIDS (vaccine induced diseases), Reverse Diseases Vanishing of the Bees | Documentary Film By Dr. Mercola Honey bees are the angels of agriculture, but they're disappearing at a startling rate in a mysterious phenomenon dubbed Colony Collapse Disorder (CCD). Since 2007, North American honey bees are literally disappearing without a trace. There are no massive dead bee bodies appearing in or around the hives—the bees are simply GONE, bewildering beekeepers and scientists alike.In fact, serious honey bee die-offs have been occurring around the world for the past decade. The U.S. and the U.K. both reported losing a third of their honey bees in 2010. "CCD is one of the signs--the unmistakable signs—that our food system is unsustainable… It's destroying the conditions upon which it depends. The documentary film "Vanishing of the Bees" takes a piercing investigative look at the economic, political and ecological implications of the worldwide disappearance of the honey bee. Busy as a Bee Honey bees represent one of the matriarchies of the insect kingdom. Why are We Losing Our Bees?

It ain't what you don't know that gets you into TROM : the reality of me human robot The player provides you with lots of helpful features;it remembers which video you watched and where you were in the video, it streams the videos from vimeo and the buttons to the left change the narrator's voice. You can choose from the following two options:HUMAN - three voices with different accents.ROBOT - text readerSome may prefer the robot voice since it sounds a bit like AI, and it may give you the impression of a distant voice, analyzing the human species from distance;or some may prefer the warm, calm and sentimental voices of the human narrators with different accents which provide some diversity for such a long documentary.The language button for the website (left menu) will change the subtitle of the documentary as well if it exists, for example: if the documentary has been translated to Romanian and you choose Romanian for the website language the Romanian subtitle will be to added to the player as well. infoon the webwebsitehelp usnoticebehind tromcontact

Morgellons Cure Part 2 Amazing Video Shows All Roads, Air, and Shipping Routes on Earth Like Never Before! We're Crawling All Over This Thing 'Welcome to the Anthropocene' is a short film produced for the Planet Under Pressure conference (see below), and at the heart of it is a beautiful animation produced by Globaïa. It shows just how much humans are changing the Earth, and how our roads and shipping lanes basically cover the whole thing. We've all seen that composite picture of the planet at night showing all the lights from our cities, but this goes one step further and is, in my opinion, much more impressive. Above is the animation on its own (watch it in HD and full screen!), and below is the final product, with narration and some overlaid graphs (they distract a bit from the beauty of the animation, but they add a big educational factor -- I couldn't decide which was better, so I'm including both): They're not just making stuff up to make it look good. For more details, go to the very nice official website of the project: Anthropocene.info