6 reasons to use Pearltrees 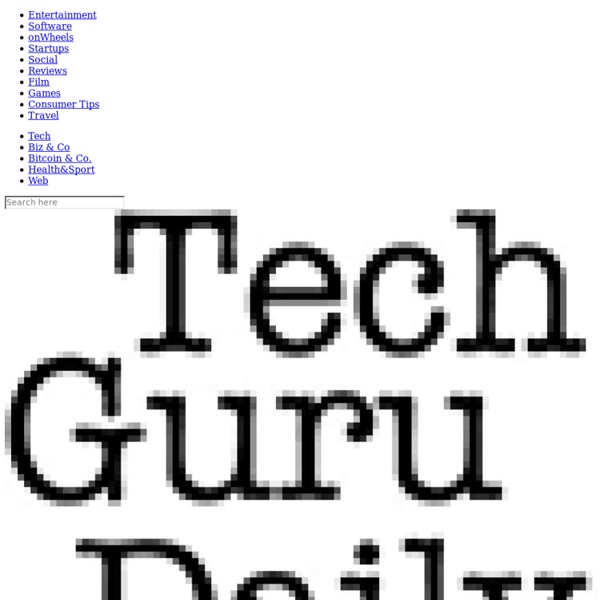 Pearltrees is the first and largest social curation community on the Internet. It’s a place to organize, discover and share all the cool content you find online. However, beyond this basic definition, a question remains: why would I want to use Pearltrees? Well, what I want to share with you are six major use cases (or reasons) we’ve identified as being most popular across our entire community of web curators. In addition, I’ll also share with you a couple of interesting ways in which I have put Pearltrees to use for myself. Hopefully, you’ll not only get value in learning how the community uses Pearltrees, but also be inspired to find even more clever and creative ways to use our software yourself. 3. The problem is that aside from searching your personal twitter stream to get back to the cool stuff you tweeted there’s no great way to keep those links at hand. Note: For advanced users you can even hashtag the links you tweet with #PT and the name of a pearltree in your account (e.g.

The Pinterest Guide For Teachers How Does Pinterest Work? Pinterest allows its members to create a board on virtually any topic and pin images to that board. Other members, called pinners, are able to follow a board and repin any images they find interesting onto their own boards. Peartrees: Multi-dimensional Curation A few weeks ago now, I posted an opinion piece on Technorati titled, 'Why Social Media Curation Matters'. Following this I received quite a lot of feedback and it’s thanks to one of these comments – posted by on my blog – that I was led to Pearltrees. In addition to this, I was also motivated to re-evaluate my position on the subject of curation and take a closer look at what I perceived that to be. At first I made the rather naïve assumption that the difference between Pearltrees and the services I’d discussed in my previous articles both here and on my blog, was purely aesthetic – Pearltrees has a beautifully designed Flash interface. However, as I delved further into the service, and further contemplated readers' feedback, I began to realise that there were actually some fundamental differences both in the approach of the developers and in my perception of curation. Nonetheless, they are just lists.

Sinatra: README This page is also available in Chinese, French, German, Hungarian, Korean, Portuguese (Brazilian), Portuguese (European), Russian, Spanish and Japanese. Sinatra is a DSL for quickly creating web applications in Ruby with minimal effort: # myapp.rb require 'sinatra' get '/' do 'Hello world!'end Global Research - Centre for Research on Globalization President Barack Obama stood behind the podium and apologized for inadvertently killing two Western hostages – including one American – during a drone strike in Pakistan. Obama said, “one of the things that sets America apart from many other nations, one of the things that makes us exceptional, is our willingness to confront squarely our imperfections and to learn from our mistakes.” In his 2015 state of the union address, Obama described America as “exceptional.” When he spoke to the United Nations General Assembly in 2013, he said, “Some may disagree, but I believe that America is exceptional.” American exceptionalism reflects the belief that Americans are somehow better than everyone else.

Pocket: The Pinterest alternative for saving everything you want, privately. If you’ve become more of a news junkie over the past year like I have, you’ve probably realized that your standard browser bookmark bar isn’t necessarily your best best for saving articles you want to come back to. Let alone recipes you want to remember, gifts you want to buy, YouTube videos you want to see…you get the picture. Enter Pocket. This brilliant, simple, very intuitive bookmarking service has replaced del.icio.us –and even Pinterest in its former glory (RIP) — for me. It lets me quickly bookmark pretty much everything, all directly from the web or even social media, and save it in one place. Curation - The Third Web Frontier -SVW Posted by Guest Writer - January 8, 2011 Here is a guest article by Partice Lamothe - CEO of Pearltrees (Pearltrees is a consulting client of SVW.) This is a lightly edited version of "La troisième frontière du Web" that appeared in the magazine OWNI - Digital Journalism - March 2010.

Tips for Having Great Virtual Meetings (Editor’s note: The following post is an excerpt from the book The Collaboration Imperative: Executive Strategies for Unlocking Your Organization’s True Potential by Ron Ricci and Carl Wiese. Ron Ricci is the vice president of corporate positioning and has spent the last decade helping Cisco develop and nurture a culture of sharing and collaborative processes. In addition, he has spent countless hours with hundreds of different organizations discussing the impact of collaboration.