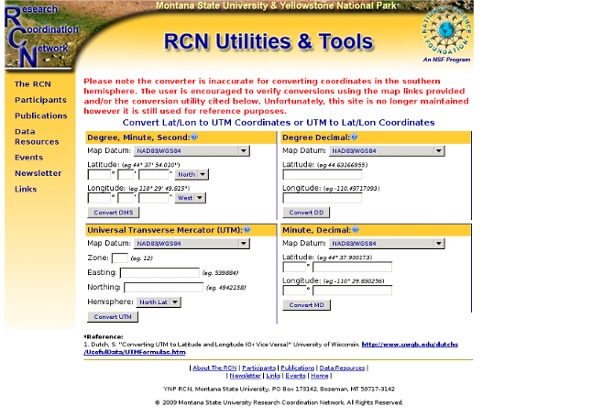 Flight Planning & Online Logbook | iFlightPlanner Schneier on Security Universal®: Flight Support, Flight Planning, Aviation Fuel, Ground Handling, Trip Support The Hunt for the Kill Switch Three years ago, the prestigious Defense Science Board, which advises the DOD on science and technology developments, warned in a report that the continuing shift to overseas chip fabrication would expose the Pentagon's most mission-critical integrated circuits to sabotage. The board was especially alarmed that no existing tests could detect such compromised chips, which led to the formation of the DARPA Trust in IC program. Where might such an attack originate? U.S. officials invariably mention China and Russia. John Randall, a semiconductor expert at Zyvex Corp., in Richardson, Texas, elaborates that any malefactor who can penetrate government security can find out what chips are being ordered by the Defense Department and then target them for sabotage. ”If they can access the chip designs and add the modifications,” Randall says, ”then the chips could be manufactured correctly anywhere and still contain the unwanted circuitry.” So what's the best way to kill a chip?

RunwayFinder - Aeronautical Charts - Flight Planning Asymmetrical Online War In 1975, John Brunner wrote a science fiction novel, “The Shockwave Rider,” about a lone programmer who creates a computer worm that exposes a repressive regime’s secrets and ultimately undermines a tyrannical government. Life invariably seems to find a way to imitate art, but as the world’s computer systems and networks continue to fall prey to hackers, the resemblance has become eerie. The Internet has transformed many things in the world, but one of its most remarkable effects has been to change the balance of power, not between states, but between entire nations and their citizens. “It’s a completely surreal realization that nation states can be seriously confronted by teenagers, but that’s where we’re at,” said John Perry Barlow, the Grateful Dead lyricist who co-founded the Electronic Frontier Foundation in 1990 to help defend young computer hackers. One can take on the security apparatus of the Web as well. For his part, Mr.