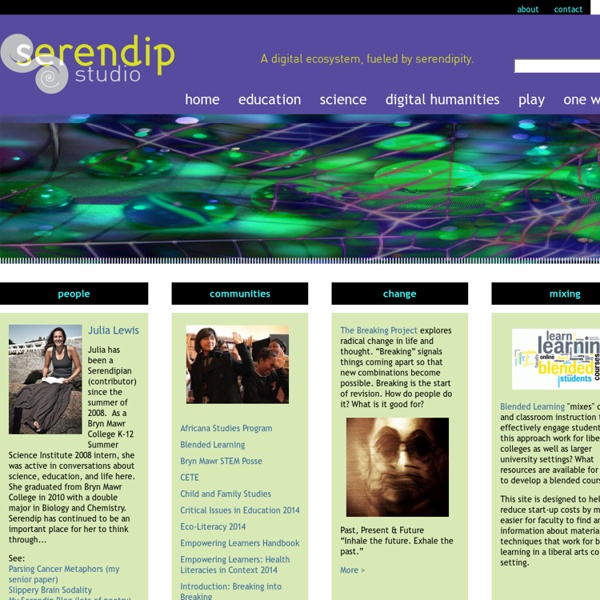 Conscious Evolution | New Paradigm Digest Just received the following invite from Barbara Marx Hubbard, a friend and leader in conscious evolution, about an upcoming teleconference. Dearly Beloved Pioneers throughout the world, I write to celebrate our journey: We give thanks to be alive right NOW. When we see our situation with evolutionary eyes, we discover that the pattern of 13.7 billion years of evolution is a deep design of creation within ourselves, guided by a Cosmic Prime Directive: Create More Intelligent Life. We discover recurring patterns in the process: Problems are evolutionary drivers. In this moment, we are embodying our multi-billion year birth narrative pattern toward higher consciousness, greater freedom and more complex order. Then let us therefore dedicate this July 4th 2011 to learning from and following nature’s fabulous design. Let us envision celebrating such a Declaration on Dec. 22, 2012 as part of a planetary Birth Day – a day inaugurating a new era in human evolution. Barbara Marx Hubbard

Complex Adaptive Systems - Webs of Delight by Chris Lucas "Every society honors its live conformists and its dead troublemakers."Mignon McLaughlin "An important scientific innovation rarely makes its way by gradually winning over and converting its opponents... What does happen is that its opponents gradually die out and that the growing generation is familiarized with the idea from the beginning." Introduction In the world of yesterday the clockwork toys ruled. A mushroom cloud of change swept the Earth, mountains collapsed, rivers dried up, the cosy world of horse and sail exploded into a multi-fragmented cascade of invention. This is a vision of tomorrow, a world out of control, yet promising a level of understanding and achievement far beyond anything yet seen. Control Collapse Late in the 20th Century we began to realise that linear prediction, far from being the ubiquitous panacea of success imagined in the past, was only a simplified viewpoint applicable to relatively few systems. Distributed Systems Cybernetics Innovation

Pseudopodia I would classify myself as being “highly productive” (or as someone once told me I’m a “worker bee”). The common question that I get from colleagues is something along the lines of “where do you find the time?” The simple answer is that the time is already there, I just might make more productive use of it than some other folks. I have a computer with me at all times during the workday, and I’m never far away from one at home, so my major working tool is a constant companion. “Getting Things Done” is both a methodology and a book about that methodology. As a system, “Getting Things Done” (or GTD, as it’s commonly referred to) is solid. If any of the above appeals to you, check out “Getting Things Done”. Post Script- One thing about “Getting Things Done” (the book): It was definitely written in an age where constant digital tools were still in their infancy (which is to say it was written about 10 years ago).

New Paradigm Thinking Multi-Agent System - CasGroup From CasGroup A Multi-Agent System (MAS) is a system composed of several autonomous agents which are able to interact and communicate with each other. In software, MAS are realised as software agents. The field of MAS is related to Distributed Artificial Intelligence (DAI) and also to distributed systems . MAS is also an abbreviation for Mobile Agent System . Normally, Mobile Agent Systems are also Multi-Agent Systems, but generally with less emphasis on intelligence but on mobility. Elements Agents represented by abstract actors or persons Basic elements of a MAS are (a) the agents themselves (b) their interaction and communication (c) the necessary middleware or environment . Autonomous Agents As the name says, a Multi-Agent System is a system composed of several autonomous agents . Interaction and Communication Communication is a central property of any distributed system , and it is very important in MAS. Communication can occur through multiple ways in complex multi-modal environments.

Preventive medicine 101: Hospitals incorporate farmers markets into facilities Hospitals and health clinics have pharmacies for their patients, but why not add a place to pick up vegetables and fruits, too? After years of treating their clientele for the ravages of poor nutrition — obesity, Type 2 diabetes, heart disease and stroke — some doctors finally are catching on to the idea that prescribing carrots instead of pharmaceutical drugs might be a better option. It's preventive medicine 101. The Harris County Hospital District serving Houston, Texas, and its surroundings is among just a handful of health organizations that have incorporated a full-fledged farmers market into its facilities. The reasons are many: Most of the patients coming to its clinics are poor; their neighborhoods are largely devoid of grocery stores selling healthy foods and instead are filled with fast-food outlets and small shops selling snacks; and many of those people with access to supermarkets either cannot afford fresh foods there or do not understand basic nutrition.

Adaptation - CasGroup From CasGroup Adaptation is a response to environmental conditions: the process of adjustment to given (outer) conditions. It refers to a any change in the structure or function of an entity (say, a biological organism or a software system) that allows it to act more effectively, efficiently and successfully in its environment. Originally, the term adapted meant "apt, or suited to, to, some particular purpose or other" (Keller and Lloyd, 1992). In evolutionary systems, adaptation means the change of traits across generations which increase the fitness . In general it is the ability to learn from experience and describes the process of change and modification in a system that helps to adjust and fit the system to the conditions of the environment. Function, Purpose and Niche Occupation Typical for adaptive systems is the existence of a function or purpose: they occupy a niche and play a role, specified by the context of the environment. Optimization of Fitness Requirements Types and Forms

ENSI/SENSI: Evolution/Nat.of Sci.Home Page 19 February 2017 ATTENTION, FILMMAKERS! A chance to make a film about evolution and win a prize! Scientists and science educators of all stripes -- students, postdocs, faculty, and full- or part-time science communicators -- are invited to enter the Seventh Annual Evolution Video Competition, sponsored by the Duke Initiative for Science & Society, the Howard Hughes Medical Institute, the Society for the Study of Evolution, and the BEACON Center for the Study of Evolution in Action. To enter, please submit a video that explains a fun fact, key concept, compelling question, or exciting area of evolution research in three minutes or less. The finalists will be screened at the Evolution 2017 meeting in Portland, Oregon. For information about the contest, visit: