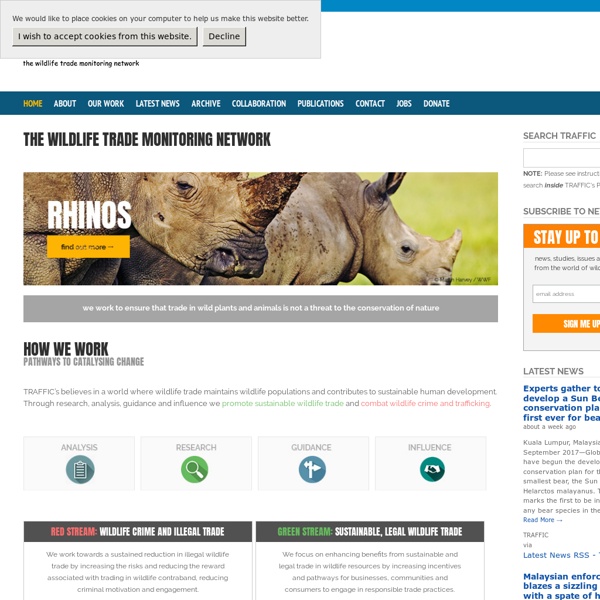 Asian Turtle Conservation Network - ATCN Homepage The Green Corridor Project - Home Home | Save Pangolins Greater Mekong What is the Greater Mekong? The Greater Mekong spans Cambodia, Laos, Myanmar, Thailand, Vietnam and the southern province of Yunnan in China. The landscapes of this vast area are just as diverse as the countries that it enshrines, from dusty savannahs to dense rainforests, and from slow-moving rivers to icy torrents. Since 1997, over 1,500 new species have been described by science in the jungles, rivers and even urban areas of the Greater Mekong. This is in addition to rare species including crested gibbon, tigers, Mekong Irrawaddy dolphin and the elusive saola, described as the most remarkable large mammal discovery of the last 70 years. The Greater Mekong also contains the largest combined tiger habitat in the world—540,000 km2 or roughly the size of France. ► About the Greater Mekong region ► WWF's conservation work in the Greater Mekong A close human connection Few places on Earth show such a strong link between human and ecosystem connectivity, as the Greater Mekong.