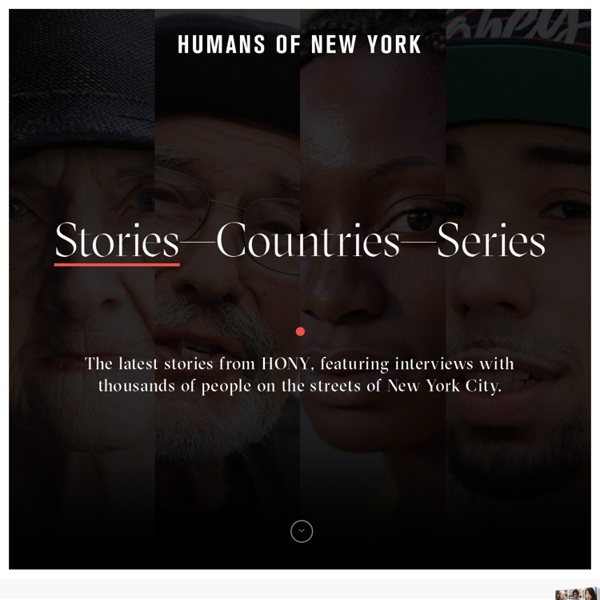 The 10 Best Restaurants in New York 2012: Alan Richman Life in New York is fast, noisy, and rude, a welcome reminder that we're in the place we've always wanted to be. Regrettably, this state of perpetual frenzy has extended to our eating habits. Instead of finding comfort in the pleasures of fine dining, we're replicating our workdays by patronizing restaurants that rush us through goopy burgers and soupy pastas. I sometimes wonder if we've lost the will to eat well. New York remains a city of great restaurants—you know the ones I mean. I'm talking about establishments where the cooks have trained for most of their lives, merely for the opportunity to prepare food for people like you. Fine dining has to remain part of our culture. In the past two months, I ate at more than 20 New York restaurants that I thought might qualify as one of the best in the city. Pictured: Scallops from Chef's Table at Brooklyn Fare.

TRIED & TESTED: THE NOLITAN NEW YORK Most striking feature: The service at this hotel is the best. Before I went there I read on TripAdvisor that they brought a forgotten laptop to the owner who was already at a subway station on the other side of town – ready to leave New York. A few days before you arrive you receive a kind mail to welcome you in the hotel already and to make sure you get the best stay they can by arranging restaurant reservations, bike rentals and even a love package of Kiki de Montparnasse. That said: I love to show you the perfect room. One thing before starting the tour: the location is perfect. Our room at the Nolitan – with a small balcony. Open bathroom but you can shut the curtain if you’re with your mother or friend. Even perfect if you need to get some work done. Bath amenities – red is the color of the hotel so it has to be of the organic brand called Red Flower. Hello graphic designer, you did a wonderful job. Plug your iPhone in and you listen to your own music. Outside the Nolitan

TRIED & TESTED: THE FAT RADISH NEW YORK May 17th, 2012 Most striking feature: Take a detour to Orchard Street on the Lower East Side because you’ll find the Fat Radish in here. Inside you’ll forget the Chinese shops and restaurants (Chinatown is close by) outside immediately. You will notice the spacious interior, the natural light coming in from the roof, the beautiful flowers and rough brick walls. The staff looks good and is really friendly. Check out: www.thefatradish.com Tags: chinatown, lower east side, New York, opening 2010, orchard street, pauline egge, petitepassport.com, radish, restaurant, salads, the fat radish

New York Restaurant Reviews – Immaculate Infatuation A First Look At The High Line's Incredible Final Phase Initial details of the third and final leg of the High Line were released at a community meeting yesterday evening. Slated to open in 2014, the estimated $90 million extension of Manhattan’s madly popular railroad-turned-elevated park includes easy access to public transportation, breathtaking views of the Hudson River, and a climbing structure designed explicitly for kids. [The third leg of the High Line crosses under a proposed skyscraper. Note the lounge chairs, which afford dizzying views of the tower and cantilever clear over the street.] But the most noticeable feature will be the one that’s missing: the 360-degree panorama of gritty old New York that provides a cinematic backdrop to the High Line’s lush first and second stretches. “The context is very different,” says Lisa Switkin, of the landscape architecture firm James Corner Field Operations, which codesigned the High Line with the designers Diller Scofidio + Renfro. Another big request: more open space.

The Coolest New Businesses In New York## The U.S. economy may be caught in a stranglehold, but some entrepreneurs decided that 2011 was the right year to turn their business dreams into a reality. We spoke to friends and colleagues, hit the town, and combed the Internet and reader suggestions to bring you the coolest and most innovative businesses that opened in New York City this year. The winners range from a fancy French cookie maker to niche startups. Now, New York is a big city. It's possible we missed a cool newbie or two. Let us know who you'd add to this list in the comment section. Thanks to our readers who took the time to send us nominations. C. Julie Zeveloff/Business Insider 72 Spring Street What it is: A clothing, jewelry and accessories shop Why it's cool: C. The mastermind behind the store, which has a Kate Spade-meets-J. Hotel Williamsburg 160 N. 12th St., Brooklyn What it is: A boutique hotel in Brooklyn Why it's cool: The Hotel Williamsburg bills itself as Brooklyn's first "urban full-service resort hotel."

Looking, Moving, Gathering: Functions of the High Line New York's beloved High Line is a machine for generating three types of urban social activity: looking, moving, and gathering. The June 7 inauguration of the second section of the elevated park, designed by James Corner Field Operations and Diller Scofidio + Renfro, has doubled the length of the park to one full mile (1.6 km). Cutting an elevated, verdant path through West Chelsea, the High Line now offers doubly abundant opportunities for looking (at the city, at each other, at oneself), moving (aimlessly or purposefully), and gathering (with friends, with strangers, with one's thoughts). Separated by a chicken-wire fence until this week, the first and second sections of the elevated park now blur seamlessly. Along the elevated Flyover pathway, an intimate overlook branches off the at West 25th Street. © Iwan Baan, 2011.Top image: Looking south from near the northern terminus, a long wooden bench curves with the pathway for an entire city block. © Iwan Baan, 2011.

A sneak preview of Manhattan's new High Line Park | Travel | The A derelict mass of rusty iron and reinforced concrete; a vestige of a bygone era that tore through the West Side of Manhattan; a grim and gritty canopy, sheltering blood-soaked meat packers and transgender prostitutes. Back in 1990, the raised tracks of the High Line, which until 1980 had freighted factory goods between 34th street and Chelsea and Soho downtown did not seem to me like the natural place for a park. Unknown to even the most inquisitive New Yorker, this 1½-mile stretch of abandoned elevated railway had become a secret garden in the sky - a home to saplings, wild grasses and monarch butterflies. Now, two decades on, the whole city is in the know: that hunk of junk is about to become a park. Climbing stairs to its rail bed reveals manic planting and construction. I'm at the Gansevoort Woodland, the park's southern terminus, where dense vegetation transports me from the urban life of the stylish Meatpacking District below. After that the line went native. Loved, yes. Paris