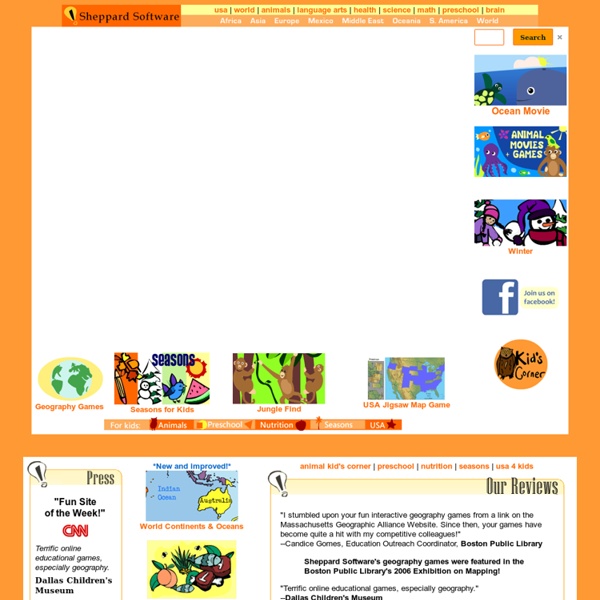 Desert Biomes by DesertUSA Union Post of Fort Craig Paddy Graydon's Mule Bombs - Union Captain James "Paddy" Graydon had a plan, and every soldier who had ever served with Paddy Graydon understood that things could get dangerous in a hurry whenever that Irishman had a plan. They said he was "reckless" and "arrogant." They knew that in campaigns against Apaches, Navajos and outlaws across New Mexico, Arizona and northern Mexico, Paddy Graydon had proven himself to be "fearless" and "indefatigable." Now, every soldier at the Union post of Fort Craig, on the west bank of the Rio Grande in central New Mexico, hoped that Graydon's latest plan would work. Billy the Kid William Bonney - Some people say that he was a "psychotic moron from the slums of New York". Billy the Kid was born in 1859, most likely in New York City. Stories of Gold Profile of a Desert Prospector - Young men, with little future in impoverished rural communities and fields in the East and the Old South, spoke of little else. Dazzling Predators

Hell of Sand Game "Falling Sand Game", also "World of Sand", (2005) is a Java applet first found on the Dofi Blog via Fark thread, later enlarged and rehosted by Chirag Mehta. The game has been popular on community link sites like Digg and Delicious and involves four main falling particles: sand, water, salt, and oil. Each of these particles have special properties that can be manipulated; among these include burning, desiccating, growing, eroding, and more.

Mias klassrum Virtual Gettysburg-The Ultimate Battlefield Tour for Windows and Maps That Will Change the Way You See the World Where Google Street View is available. The supercontinent of Pangaea with modern day borders. The pink represents countries that the British have invaded. Countries that don't use metric. Most common surnames by country. Countries that offer maternity leave. McDonalds Around the World Time Zones in Antarctica. Antarctica without ice. What side of the street do you drive on? Alcohol consumption. Most popular alcoholic drink by country. Flags of the world. Population density. Most cases of bribery. Map of Where 29,000 Rubber Duckies Made Landfall After Falling off a Cargo Ship in the Middle of the Pacific Ocean. Earthquakes. Highest paid public employees. The rivers of America. Trade. Number of researchers. How old someone is when they lose their virginity. Plant life. Coffee consumption. Writing systems of the world. A Gall–Peters projection map. Rivers that empty into the Mississippi River. The world divided into seven regions, each containing a population of one billion. Water risk. Lightning strikes.

Project-based learning, the USA and Authentic Video in the EFL classroom | Elisabeth Horn The Globe Trekker/Pilot Guides video collection is a treasure trove for any English teacher. It encompasses extensive material from every corner of the world, and especially English-speaking countries are lavished with attention. Australia, Canada, Scotland, Wales, Ireland, England – you name it. Even individual cities are endowed with an approx. 50-minute complete video of its own, like London, New York City, San Francisco, Los Angeles, New Orleans to name but a few. Covering the United States satisfactorily in the language classroom is a daunting project, especially if you want to give your students more than a superficial understanding of its history, geography, language and people. To date, Globe Trekker offers a range of videos on the USA, covering practically every individual state, and, so it seems, more is coming every new season. In addition to making this initial decision, there are quite a lot of follow-up issues to consider: The route travelled in the video “Deep South”

WonderMaps : Bright Ideas Press, Practical, Fun, and Affordable History, Geography, and Science Resources! Pick Your Features! Print Your Maps! Geography and map skills add richness to any lesson. Whether it’s history, literature, science, current events or Bible, maps play an integral role in thoroughly understanding the topic at hand. With WonderMaps’ made-to-order geography materials at your fingertips, there’s no more skipping map studies due to a lack of preparation time and resources! What is WonderMaps? WonderMaps is designed with easy-to-use layers that allow you to enjoy great customizable features with just a click. Select: historical or modern-day mapsoutline, reference, political, or topographical mapsblack-and-white or color mapsfeatures including: names, borders, rivers, cities, physical features, and graticulesWonderMaps includes:65+ maps of the world60+ maps of the USA130+ historical maps, including 25 biblical mapsThe complete map sets from The Mystery of History vols. Read WonderMaps Review by Marilyn Rockett WonderMaps Version 1.1 Release notes: