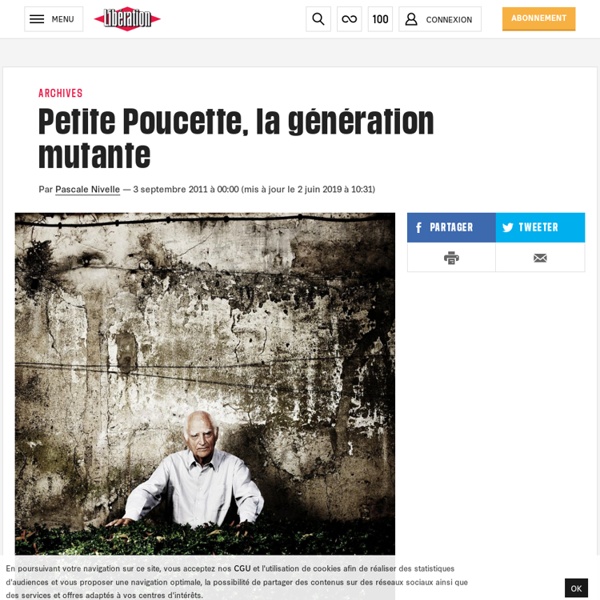 Top 10 Generation Y Trends for 2012 Is the recession a reset button or a stop-consuming-now moment for Generation Y? What is the influence of Andy Warhol’s famous quote “In the future, everyone will be world-famous for 15 minutes,” in 2012? Why is baking cake important for millennials? Entering the Zettabyte Era  [Visual Networking Index May 29, 2013 This document is part of the Cisco® Visual Networking Index (VNI), an ongoing initiative to track and forecast the impact of visual networking applications. The document presents some of the main findings of Cisco's global IP traffic forecast and explores the implications of IP traffic growth for service providers.

How Does Multitasking Change the Way Kids Learn? Using tech tools that students are familiar with and already enjoy using is attractive to educators, but getting students focused on the project at hand might be more difficult because of it. Living rooms, dens, kitchens, even bedrooms: Investigators followed students into the spaces where homework gets done. Pens poised over their “study observation forms,” the observers watched intently as the students—in middle school, high school, and college, 263 in all—opened their books and turned on their computers.

TieSight The ingenious desktop app, TieSight, synchronises with your webcam to show step-by-step instructions about how to tie the perfect knot. [Via Quipsologies] Next article: Following the History of Twitter Previous article: Trained monkeys have been dispatched to deal with this situation... Bookmark this page Millennials: Confident. Connected. Open to Change. - Pew Social & Demographic Trends Executive Summary Generations, like people, have personalities, and Millennials — the American teens and twenty-somethings who are making the passage into adulthood at the start of a new millennium — have begun to forge theirs: confident, self-expressive, liberal, upbeat and open to change. They are more ethnically and racially diverse than older adults. They’re less religious, less likely to have served in the military, and are on track to become the most educated generation in American history. Their entry into careers and first jobs has been badly set back by the Great Recession, but they are more upbeat than their elders about their own economic futures as well as about the overall state of the nation.(See chapter 4 in the full report)

The Petabyte, Exabyte, Zettabyte, and Yottabyte Scales February 5, 2014 About the Cisco Visual Networking Index Q. Why programmers work at night [This essay has been expanded into a book, you should read it, here] Image via Wikipedia A popular saying goes that Programmers are machines that turn caffeine into code. And sure enough, ask a random programmer when they do their best work and there’s a high chance they will admit to a lot of late nights. Some earlier, some later.